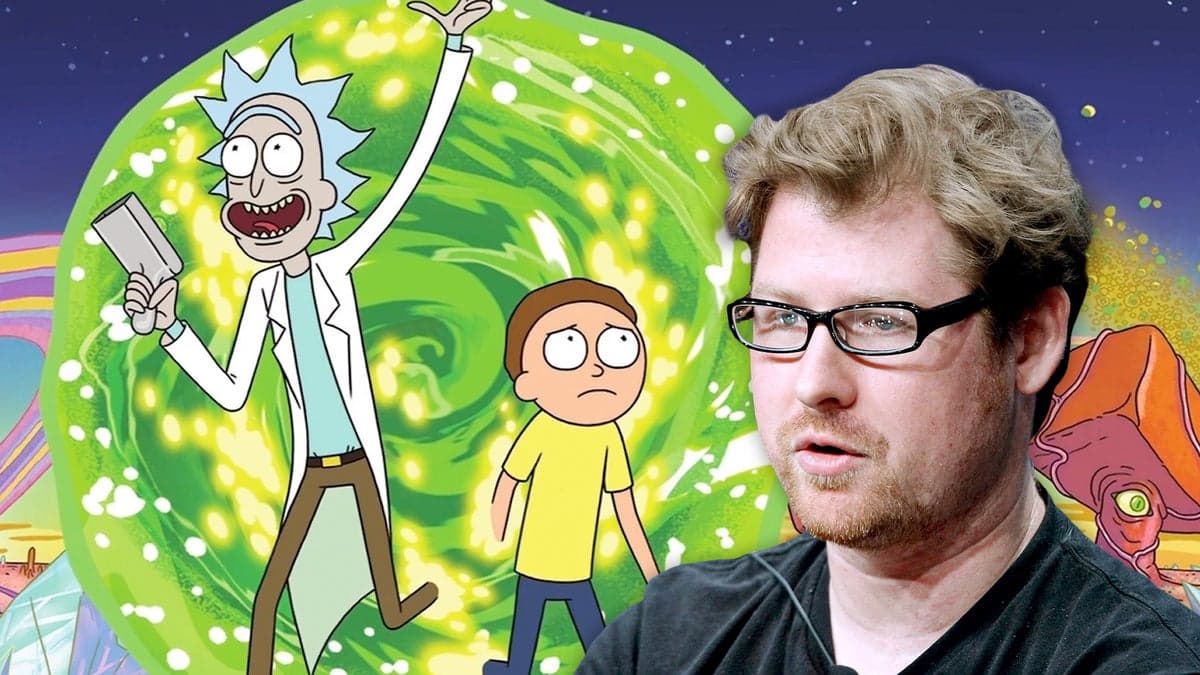 Rick and Morty co-creator Justin Roiland is facing two felony charges for domestic battery and false imprisonment by menace, violence fraud or deceit. As a result, Adult Swim has decided to part ways and cut ties with Roiland. In addition, High on Life developer Squelch Games has also cut ties with Roiland over the charges.

In a statement sent to The Hollywood Reporter, Adult Swim and Cartoon Network communications senior vice president Marie Moore says that the company has “ended its association with Justin Roiland”.

READ MORE – Xbox Developer Direct Showcase – When and Where to Watch

The statement claims that Adult Swim is currently looking into recasting Roiland’s role as Rick and Morty. Show co-creator Dan Harmon will also step in to take over the responsibilities as the main showrunner. However, Justin Roiland will still be credited as the show’s co-creator.

The official Rick and Morty Twitter account also released a short statement saying that the talented and dedicated crew is currently working on Season 7. The account confirmed that Adult Swim and Justin Roiland have parted ways.

A similar post was shared on the Squanch Games account. It claims that on 16 January, the studio received Roiland’s resignation letter.

Sadly, the charges against Roiland go back quite far. According to the case, in May of 2022 Roiland unlawfully and wilfully inflicted corporal injury against a woman. His partner at the time was also granted a protective order against him later that year. Roiland pleaded not guilty to the charges.

Even though these cases were filed in 2022, they have only come to light now. A couple of weeks ago, NBC News reported on the charges against Roiland. After this, multiple women came forward with their own stories. They claim he either physically abused them or sexually harassed them. One accuser says Roiland groomed her from the age of 15.

The Rick and Morty show is in the middle of a massive 70-episode deal which was signed back in 2022. Roiland is expected in court on 27 April.