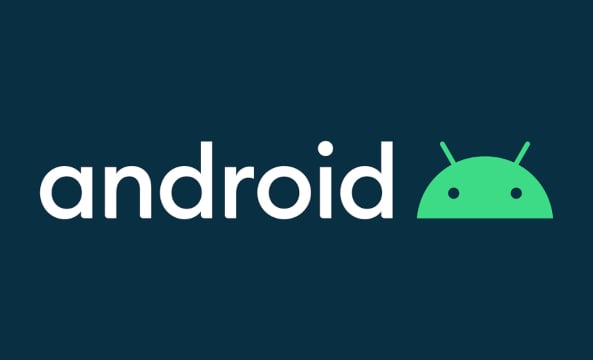 With every passing year, Google enhances the security of Android to safeguard users’ privacy and data. Well, it seems like Android 14 will bring a great security feature that will stop you from downloading outdated apps on your phone. Apparently, Android 14 will block the installation of apps meant for outdated Android versions.

For years, Android app developers have had to ensure that their apps are updated to use the latest features and align with the Android OS security measures. Recently, Google updated its guidelines to ensure that the newly listed Play Store apps target Android 12. However, this security measure of requiring Android 12 at a minimum is applied only to items in the Google Play Store.

A developer could easily ask their users to manually sideload an old app version. Furthermore, for those who have already installed them, the Play Store will continue to list apps that haven’t been updated in a long time.

Smartphone brands can decide whether or not to enable this feature

That is about to change because, as per the recent code changes, there will be stricter API requirements on Android 14, which will entirely block the installation of outdated apps. This change would restrict users from sideloading specific outdated APK files. On top of this, the stricter API will also prevent users from installing the same apps from outside app stores.

As noted by 9To5Google, initially, Android 14 will only block apps that are intended for older Android versions. However, with passing time, the threshold will increase to Android 6 (Marshmallow), which will progressively ramp up thanks to Google’s mechanism. But note that it would be up to the device manufacturers to decide the threshold for outdated apps or whether to enable the feature at all.

This new feature will help Google curb the spread of malware because of the installation of outdated apps on Android. While there is still a workaround to bypass this security measure by using a new flag and running a command shell, at least the malware won’t make its way to someone’s Android device by mistake or unintentionally.