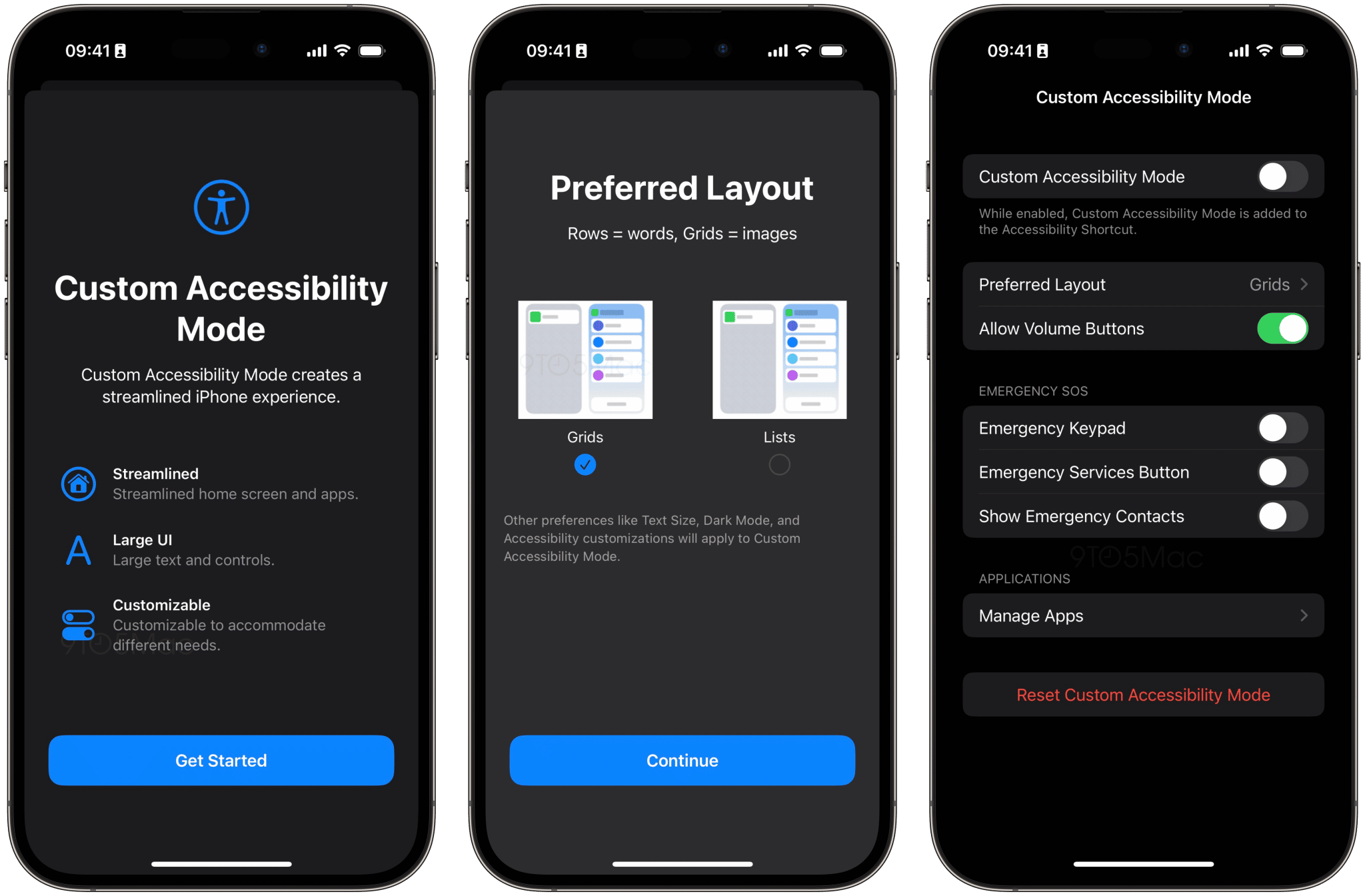 Apple is working on a new “Custom Accessibility Mode” for iPhone and iPad, according to a new report.

Apple released iOS 16.2 Beta 2 earlier this week. The new beta build enabled support for 5G in India, a new Medication widget, and more. In addition to these features, references to a new Custom Accessibility Mode have been found by 9to5Mac in the build’s source code.

The new mode has been named “Clarity” internally. This mode would replace iPhone’s standard Home Screen and Lock Screen — which are based on “Springboard” — with a new streamlined iOS interface. The UI would offer large texts, font, and app icons for easier access. In addition, the mode would offer larger hardware interface elements, a specific number of allowed contacts, and a simpler interface for Messages. 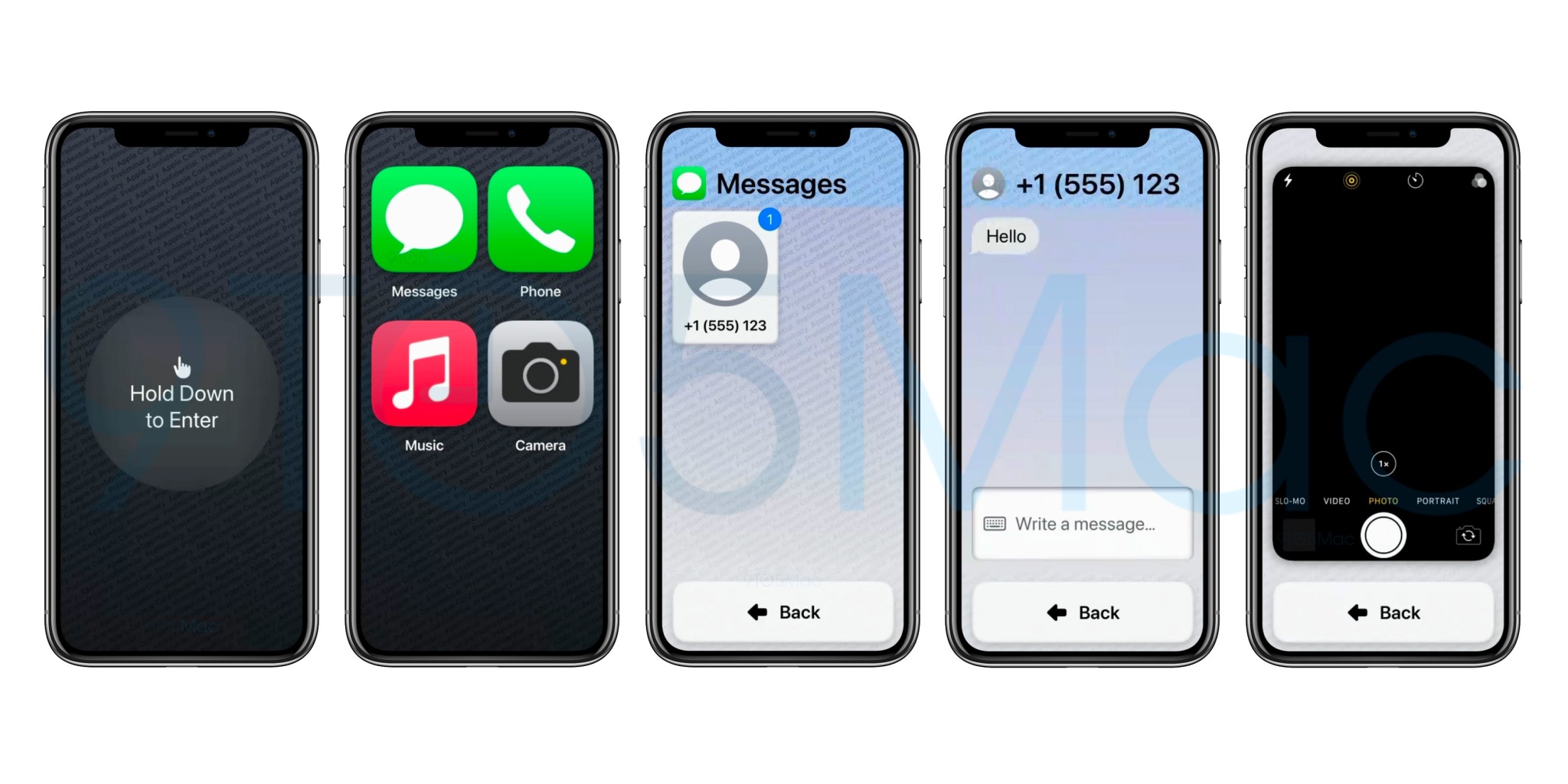 It seems that Apple’s Custom Accessibility Mode will make the iPhone easier for people with disabilities to operate. Users will be able to perform the phone’s basic functions, such as calling, texting, and playing music, but other features, such as third-party apps, will not be supported.

Since beta users cannot access the feature right now, it’s not certain that the Custom Accessibility Mode will be released along with iOS 16.2. Perhaps Apple is just laying the groundwork, with the feature still in its early stages.

Would this feature be of any use to you? Let us know in the comments section below!