What will Apple launch in November 2022? | Macworld 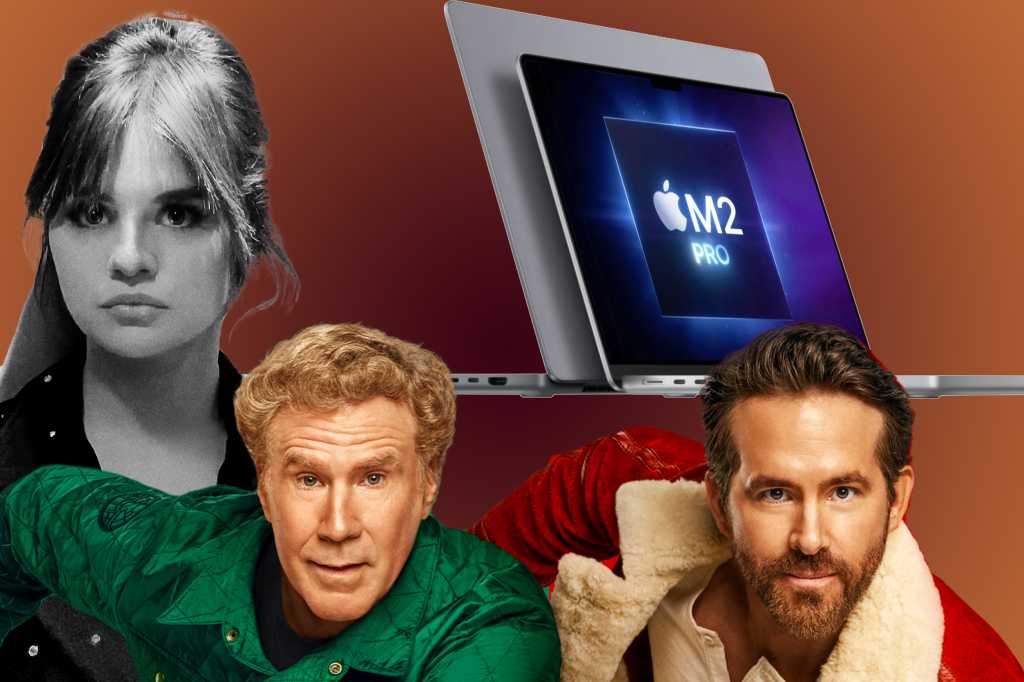 As we approach the end of the year, most of the biggest releases from Apple are in our rearview mirror: the major yearly operating systems, iPhones and iPads, AirPods, and Macs have all been released. November was reportedly to bring new MacBooks with M2 Pro and Max processors, but recent rumors claim they’ve been pushed back to 2023. And while Apple is working on iOS 16.2 and macOS Ventura 13.1, those updates aren’t expected until December.

But there’s still a lot to come this month. New betas of the OS updates will arrive, and let’s not forget Apple’s services, which continue to grow–there’s always a bunch of content on the way for Apple TV+ and Apple Arcade. And if you’re looking for a discount on Apple stuff (or accessories), November is the best month to shop, as Black Friday deals are often among the lowest prices you’ll find all year.

Apple TV 4K (3rd-gen): One new Apple device we know is coming in November is the third-generation Apple TV 4K. Already announced in October, it began shipping on November 4. With a new lower starting price of $129, double the storage, and an A15 processor, it’s a nice upgrade over the last model. The new Siri Remote has a USB-C charging port instead of Lightning, too. If you’re considering it, we recommend the $149 model, which gives you 128GB but more importantly, an Ethernet port and Thread networking.

M2 MacBook Pros: New 14-inch and 16-inch MacBook Pro models have been rumored for months to be shipping sometime this fall. We thought they would arrive in late October or early November, but now the most recent rumors suggest that the new M2 Pro/Max Macbooks won’t arrive until March, alongside macOS Ventura 13.3 (and possibly a new Mac mini and iMac as well). That would make 2022 the first fall in five years without a new Mac release.

Apple doesn’t actually ever actually discount anything in its stores, but it does hold an annual four-day shopping event held from Black Friday to Cyber Monday (November 25-28 this year). Based on previous years, you can expect to get $25-$100 gift cards with certain purchases, which are usually limited to older products, such as the iPhone 13, iPad Air, third-gen AirPods, etc.

October brought us the first big update to iOS 16 along with the first release of this year’s big OS updates for iPad and Mac (iPadOS 16.1 and macOS Ventura 13.0). We expect several more betas in November as Apple polishes the new features, though the general release might not be until December. It should be an especially significant update if you use smart home stuff with the Home app and Siri.

iOS 16.2: The Home app gets a big architectural overhaul to make it faster and more reliable, but you’ll need to update all your other Apple stuff to the 16.2 (and macOS 13.1) release to keep things running smoothly. Also on deck is the new Freeform app for iPhone, iPad, and Mac.

iPadOS 16.2: This release will add the Freeform app and restore external display support for Stage Manager to M1 and M2 iPads.

‌tvOS 16.2: A new Siri experience is the highlight of this release, with a new interface and multi-user voice recognition.

Here are the shows, series, and movies we expect to release on Apple TV+ in TK. If you want to know what’s coming later, check our full guide to upcoming Apple TV+ content.

Mythic Quest (season 3): This workplace comedy about a game development studio is back for its third season. November 11

Interrupting Chicken: This animated preschool series is based on the book series written and illustrated by David Ezra Stein, and introduces children to the joy of creative writing. November 18

Mosquito Coast (season 2): After barely escaping Mexico with their lives, the Foxes venture deep into the Guatemalan jungle to meet up with an old friend and her community of refugees. Released November 4

Causeway: Apple describes this show as, “an intimate portrait of a soldier struggling to adjust to her life after returning home to New Orleans.” Released November 4

Jennifer Lawrence movies: Apple is letting users stream “The Hunger Games” series and “Silver Linings Playbook” for free to celebrate the release of Causeway. Available for a limited time.

Slumberkins: Embark on adventures with Bigfoot, Unicorn, Sloth, Yak, and Fox as they explore a world of feelings in this Jim Henson Company mixed media puppet / 2D animation series that empowers the emotional wellness of children through supportive storytelling. Released November 4

Selena Gomez: My Mind and Me: A documentary about Gomez’s six-year struggle with health issues (physical and mental) while managing a whole new level of fame. Released November 4

Apple releases new games to Apple Arcade on Fridays, but not every Friday is marked by a new game or significant update. Check our Apple Arcade FAQ for a full list of Apple Arcade games and more details on the service. Some games are released with no forewarning, but you’ll often see several projects listed in the Coming Soon section.

Currently, there is only a single game for November listed in the “coming soon” section, but it often gets updated at the start of the month. We’ll update this list when we get more info.