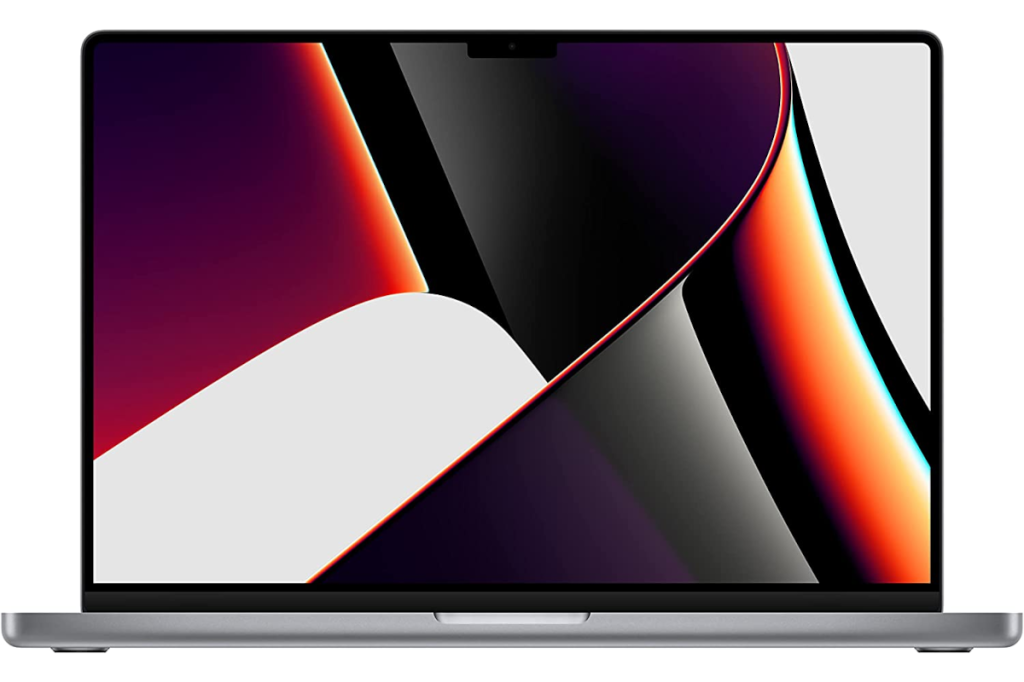 If you’re dying for Apple to make a foldable device (according to a certain phone commercial, you are), then this rumor will give you something to look forward to. According to South Korea-based The Elec, Apple is working on a device that features a 20.25-inch OLED display that measures 15.3 inches when folded and could be available as early as 2026.

The Elec’s original article is in Korean and a Google Translate version of the article includes mentions of the MacBook and iPad as points of comparison. The Elec speculates that “it is highly likely that this project product will be in a form close to a MacBook (laptop),” but there are no details on what the design of this 20-inch MacBook would be and how components such as the keyboard and trackpad would come into play with the form factor.

The report states that this device won’t become available until after Apple implements OLED displays in all its products. The Apple Watch and iPhone are currently the only Apple devices using OLED displays, though The Elec claims that the iPads will get OLED upgrades in 2024, while an OLED MacBook won’t show up until 2025 or 2026. So this folding device is still a long way off.

The Elec also states that Apple could release an “iPad-shaped foldable product” before the 20-inch device and that a foldable iPad that replaces the iPad mini in 2025 is in the works. Back in October, The Information reported that Apple is working on a 16-inch iPad that might release as early as 2023.

As for a foldable iPhone, The Elec states that there’s a “low” possibility of it happening because there’s no noticeable advantage to it.