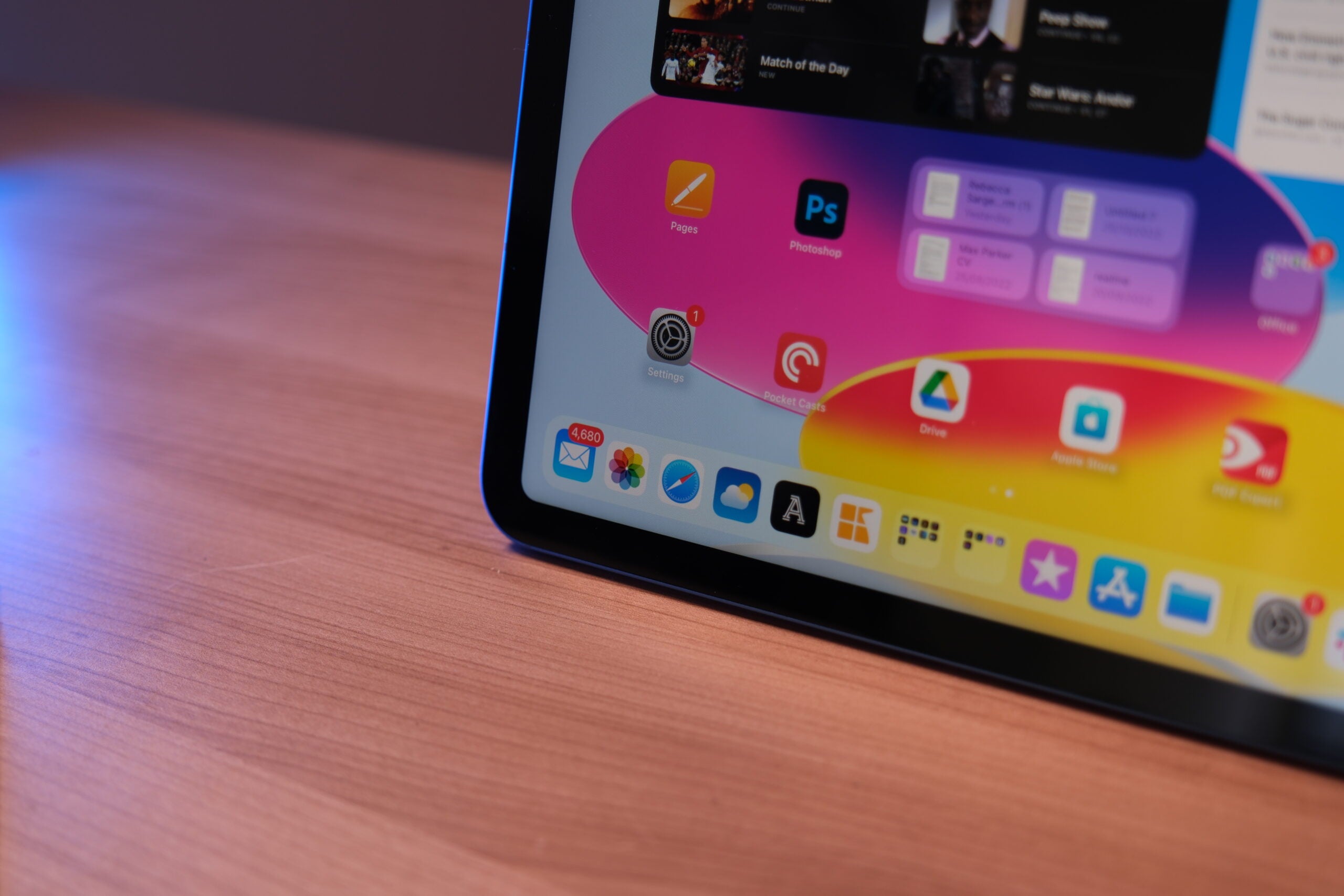 Apple is reportedly looking to move more of its production out of China, with news that the iPad line could soon be made in India.

CNBC quotes sources close to the Indian government when it claims that Apple is “holding ongoing discussions with officials” about shifting iPad production to the country.

While nothing is set in stone at this point, it wouldn’t be the first instance of Apple switching production to India. The company already started assembling the iPhone 14 in southern the country, while older models have been produced in India for years.

Earlier in 2022, it was reported that Apple was testing what would go on to be the iPhone SE (2022) in India, alongside the current iPad and iPad Air models.

The direction of travel is certainly away from Apple’s traditional manufacturing base in China, for a number of reasons. As well as the country’s increasingly cool relationship with the West, a severe Covid lockdown policy has led to major supply shortages for certain Apple devices.

Let’s just say that if you’re hoping for an iPhone 14 Pro or iPhone 14 Pro Max this Christmas, you’d best hope that your family place the order a month or more ago.

Elsewhere, Apple CEO Tim Cook recently told Apple employees in Germany that the company was looking to produce more of its chips at home in the US, as well as in Europe. The idea is to lessen the reliance on Taiwan, which is responsible for around 60% of the world’s semiconductor production, yet has its own fretful relationship with China.