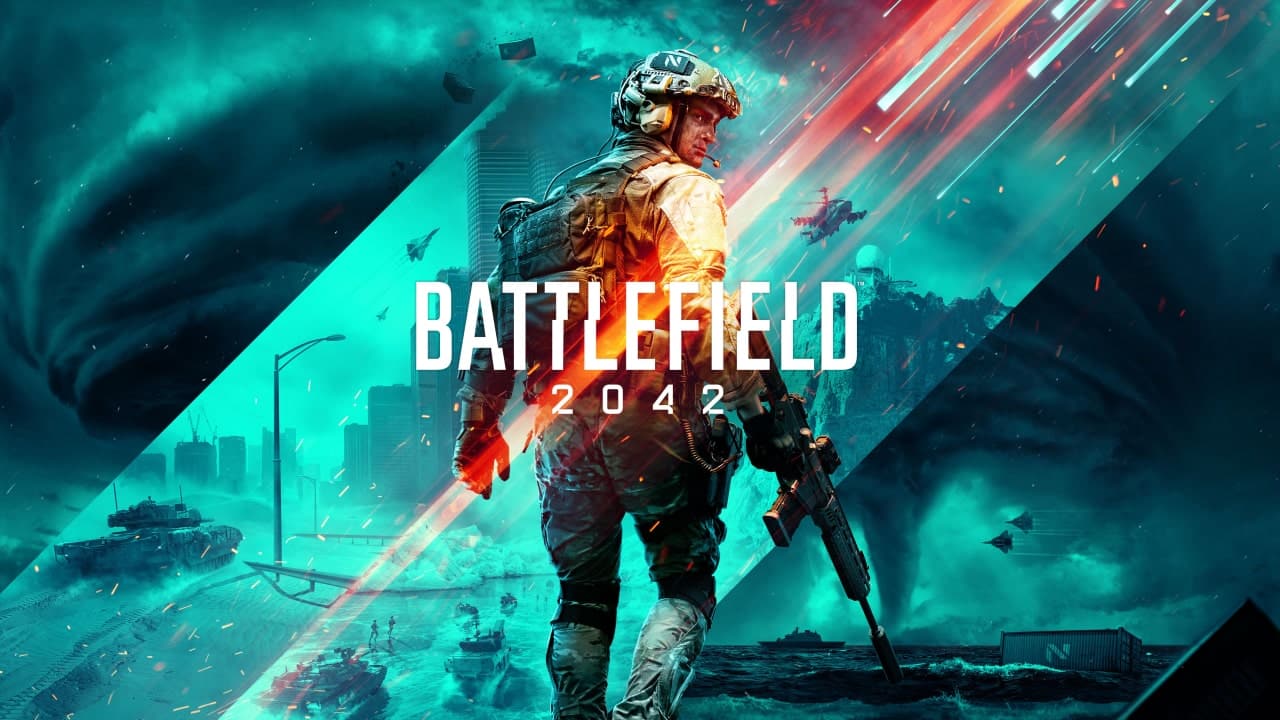 Developer DICE has confirmed that Battlefield 2042, the latest entry in EA’s first-person shooter franchise, will be arriving on Xbox Game Pass Ultimate and EA Play sometime in the near future. While no date was mentioned, DICE revealed that it will be hitting the subscription service alongside the launch of Season 3.

Currently, Battlefield 2042 is wrapping up Season 2 which began in August. This means that Season 3 will likely kick off by the end of this month or sometime in December, which is when we can expect the game to appear on Xbox Game Pass Ultimate. To access the title, players will need to be subscribed to Ultimate as regular Xbox Game Pass subscriptions don’t include access to EA Play, a vault of EA games.

However, Battlefield 2042 free access periods are planned throughout November. Xbox players will be able to try out the game for free from 1-4 December, Steam players from 1-5 December and PlayStation players from 16-23 December.

Battlefield 2042 launched last year in a less than ideal state, according to many fans who felt that it not only lacked content and made divisive changes, but was also a technical mess riddled with bugs and glitches. DICE has come a long way since then, releasing updates and patches at a steady rate that has somewhat improved the quality of the game today. Unfortunately, most players have already abandoned the title and moved on.

With the game hitting Xbox Game Pass, it’s evident that EA and DICE are trying to reignite interest in the game and reel more players back in. At the moment, more fans are playing Battlefield 1 – a game that released in 2022 – than Battlefield 2042, which says a lot about the difference in quality of the two titles. Battlefield 2042 still has a lot of potential, but it’s potential that will need some nurturing if EA is willing to commit to the long game.