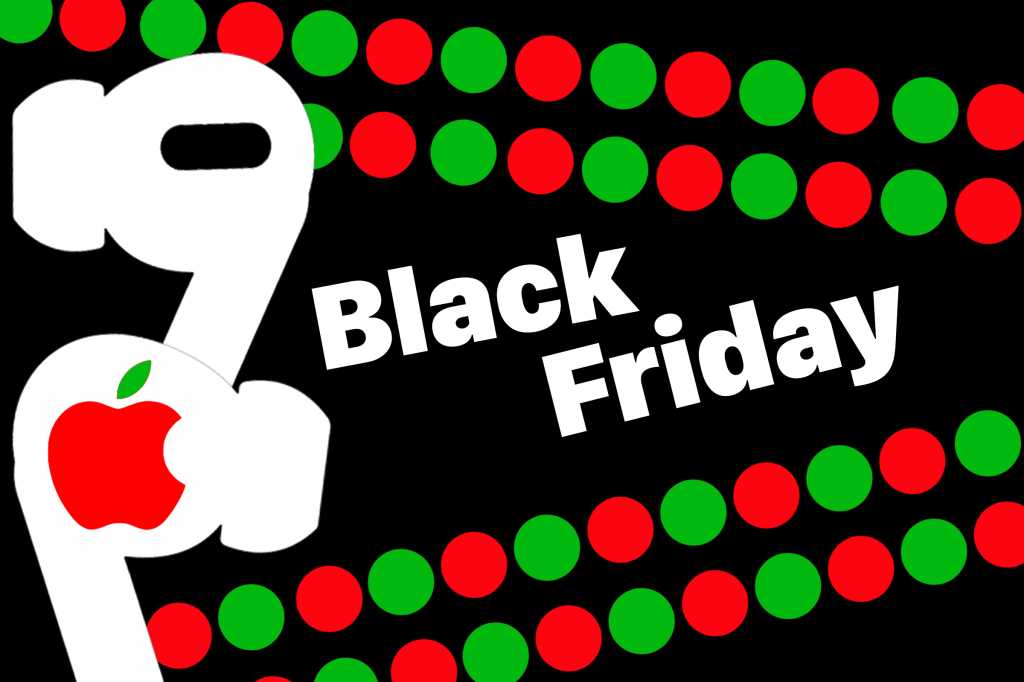 It’s that time of year again–Black Friday, the yearly shopping event where everyone hunts for the biggest deals. The day itself is November 25, but deals often start days before that and continue through Cyber Monday (November 28). Apple’s AirPods are famously popular gifts and travel companions, and various models are often on sale throughout the year. So keep your eyes peeled for great deals on AirPods, AirPods Pro, and AirPods Max near the end of November as the Black Friday sales take off.

These are the best Black Friday deals we’ve found on the various AirPods models so far. We’ll keep this page updated as the deals come and go, and our automated price comparison tools may help you find up-to-the-minute deals, too.

We’ve identified these deals as the best of the bunch. They can change often, so be sure to check back for updated deals before you buy.

Apple is once again holding a four-day shopping event that runs from Black Friday (November 25) to Cyber Monday (November 28). Instead of actual savings, it is giving away gift cards with purchases, and many AirPods models are included:

The 2nd-generation AirPods Pro look just like the first-gen model, but they sound better, have longer battery life, and offer a few other welcome improvements. Just released in October of this year, Apple sells them for $249 / £249 and major deals are harder to come by, but you should be able to save $20-$30 this year. We think most buyers will be happier with the new model than the older one.

Though Apple no longer sells the first-generation AirPods Pro, you can still find them at a number of retailers while supplies last. Because they’re looking to clear out inventory, you can sometimes find a great deal on them.

The third-generation AirPods are a significant upgrade over the 2nd-gen model. They typically retail for $179 / £189 with the wireless charging case, but you can often find them a little cheaper. Apple also sells a model with a wired Lightning case for $169.

The biggest discounts are typically found on second-generation AirPods. They’re a bit out of date and don’t have nearly the features or sound quality of the third-gen model, but if you primarily want to use them for phone calls rather than music, you can save a lot of money. Apple sells them for $129 / £139 but you can easily find them for a lot less.

Frankly, AirPods Max are overpriced. Compared to other consumer-oriented over-the-ear noise cancelling headphones, you might pay hundreds more. Apple’s price is $549 / £549, and they’re easy enough to find for $100 less, but a good price would be under $400 / £400.