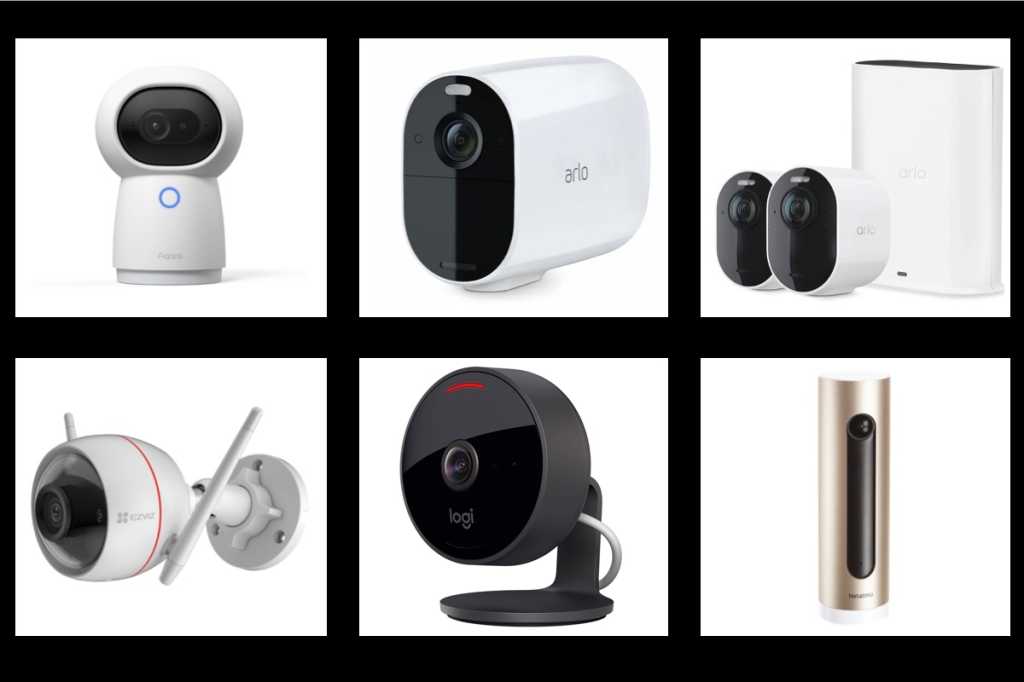 Aqara isn’t a well-known name amongst Apple users, but its range of security cameras and sensors is well designed and very competitively priced. In fact, the Camera Hub G3 is one of the most affordable security cameras we’ve come across that supports HomeKit, along with many other useful features for just $109.99/£99.99.

You might expect a camera in this price range to only provide 1080p resolution, but the G3 is actually a ‘2K’ camera, with resolution of 2,304×1,296 that provides a clear, sharp image, with a night-vision mode also available. And, as the name suggests, the G3 can also act as a ‘hub’ that controls additional Aqara devices, such as motion sensors or sensors that detect water-leaks.

Getting started is very straightforward when using the Aqara app for iOS or Android. The app displays a QR code that you scan with the G3’s camera, and then quickly guides you through the process of setting up the camera and connecting it to your home Wi-Fi.

It’s quite a chunky little device, standing 123mm high, 90m wide and 70mm deep, but that’s because the lower half of the camera houses a motor that allows the camera to pan and tilt. The camera lens itself has a relatively modest 110-degree viewing angle, but the controls in the Aqara app allow you to rotate the camera through a full 360-degrees horizontally so that you can get a good view all around.

You can also set the camera to cruise, so that it automatically rotates and has a look around every now and then, or create and save specific positions, such as look left or look right and then just tap to turn the camera to that position.

To be honest, the Aqara app is a bit confusing at times, but it’s worth sticking with it to make the most of the camera’s many useful features.

There’s a microSD slot built into the G3, which will allow you to store your video recordings on the camera itself, but HomeKit support means that you can also use it with an iCloud+ subscription to store your recordings online. The only real limitations are that the G3 requires mains power, and it’s not weather resistant, so it’s best suited for indoor use only.