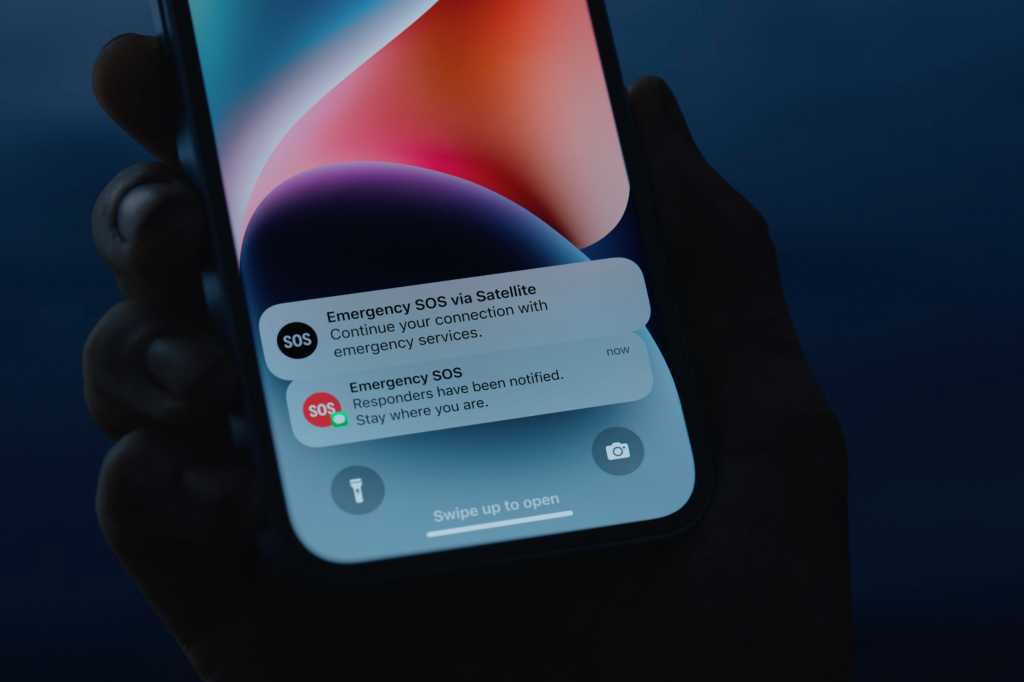 Apple has announced that its newest iPhone 14 feature, Emergency SOS via satellite, is now available to users in the U.S. and Canada. Here’s everything you need to know.

Do I need an iPhone 14 to use Emergency SOS via satellite?

Yes, the feature is only for the iPhone 14, iPhone 14 Plus, iPhone 14 Pro, and iPhone 14 Pro Max. It is not available on any other device, including the newest iPad Pros or Apple Watch Ultra.

Do I need to download anything to get it to work?

Apple only says you need to be on iOS 16.1, which was released on Monday, October 25. You can update to iOS 16.1 in the Settings app by going to General and Software Update.

How do I know if it’s arrived on my iPhone?

Go to Settings > Emergency SOS and scroll down to the bottom. You should see a new Emergency SOS via satellite section. If not, check if your phone has updated to iOS 16.1.

Do I need to turn anything on?

No, and you can’t turn it off. The service automatically kicks in when you try to contact 911 and cellular service isn’t available.

Is there a fee to use it?

Not at the start. Apple is providing two years of service to anyone who buys an iPhone 14 from the time of activation.

What happens after two years?

It’s unclear. There will presumably be a charge, but we don’t know what it will be or who you will pay.

How does Emergency SOS via satellite work?

When a 911 call fails, an “Emergency Text via Satellite SOS” icon will appear in the lower right-hand corner of your iPhone’s screen. Tap it and you’ll be prompted to explain your emergency via a series of five multiple-choice questions. Then, you’ll see a screen with a satellite animation that directs you to point your iPhone in the direction of the nearest satellite to send and receive a message.

What if I move out of range of the satellite?

Your iPhone will buzz to alert you to move it to a new position.

How long does the message take to send?

It varies. Apple says, “Satellites move rapidly, have low bandwidth, and are located thousands of miles away from Earth, so it can take a few minutes for even short messages to get through.” In The Verge’s hands-on with the feature, the whole process took between three and five minutes.

Do I talk to anyone?

No, Emergency SOS via satellite is text-only.

Can I try it out?

Is Emergency SOS via satellite coming to other countries?

Apple says the feature will be available in France, Germany, Ireland, and the U.K. in December.

Michael Simon has been covering Apple since the iPod was the iWalk. His obsession with technology goes back to his first PC—the IBM Thinkpad with the lift-up keyboard for swapping out the drive. He’s still waiting for that to come back in style tbh.