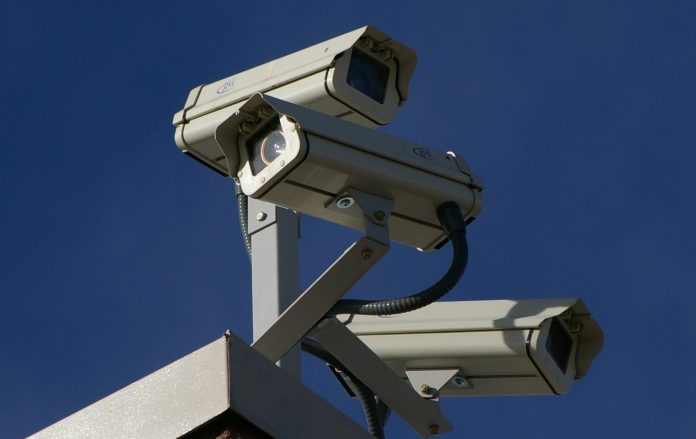 Based on the last year’s Secure Equipment Act, the US FCC has just ordered a ban on the sale and import of visual and communication devices from certain Chinese OEMs, citing national security concerns.

The list included ZTE, Huawei, Hikvision, Dahua, and Hytera – all of which are accused of potentially spying on the Americans and being close to the Chinese government. Most of them have already denied such allegations, but the US government continues to block them.

Since Trump’s administration, the US government has been accusing several Chinese companies of potentially spying on their citizens, using their visual and communication devices – putting national security at risk.

This led the US to make a new law called the Secure Equipment Act, which was signed by Joe Biden last year. Basing this, the Federal Communications Commission (FCC) has just blocked the use of visual and communication devices from ZTE, Huawei Technologies, Dahua Technology Co Hikvision Digital Technology Co Ltd, and Hytera Communications Corp Ltd.

“These new rules are an important part of our ongoing actions to protect the American people from national security threats involving telecommunications.”

Well, Hikvision quashed these allegations of spying and said the FCC’s latest order will increase the burden on local authorities, schools, and individuals while keeping their security at risk. Further, they continue to serve the US customers “in full compliance” with all the local regulations.