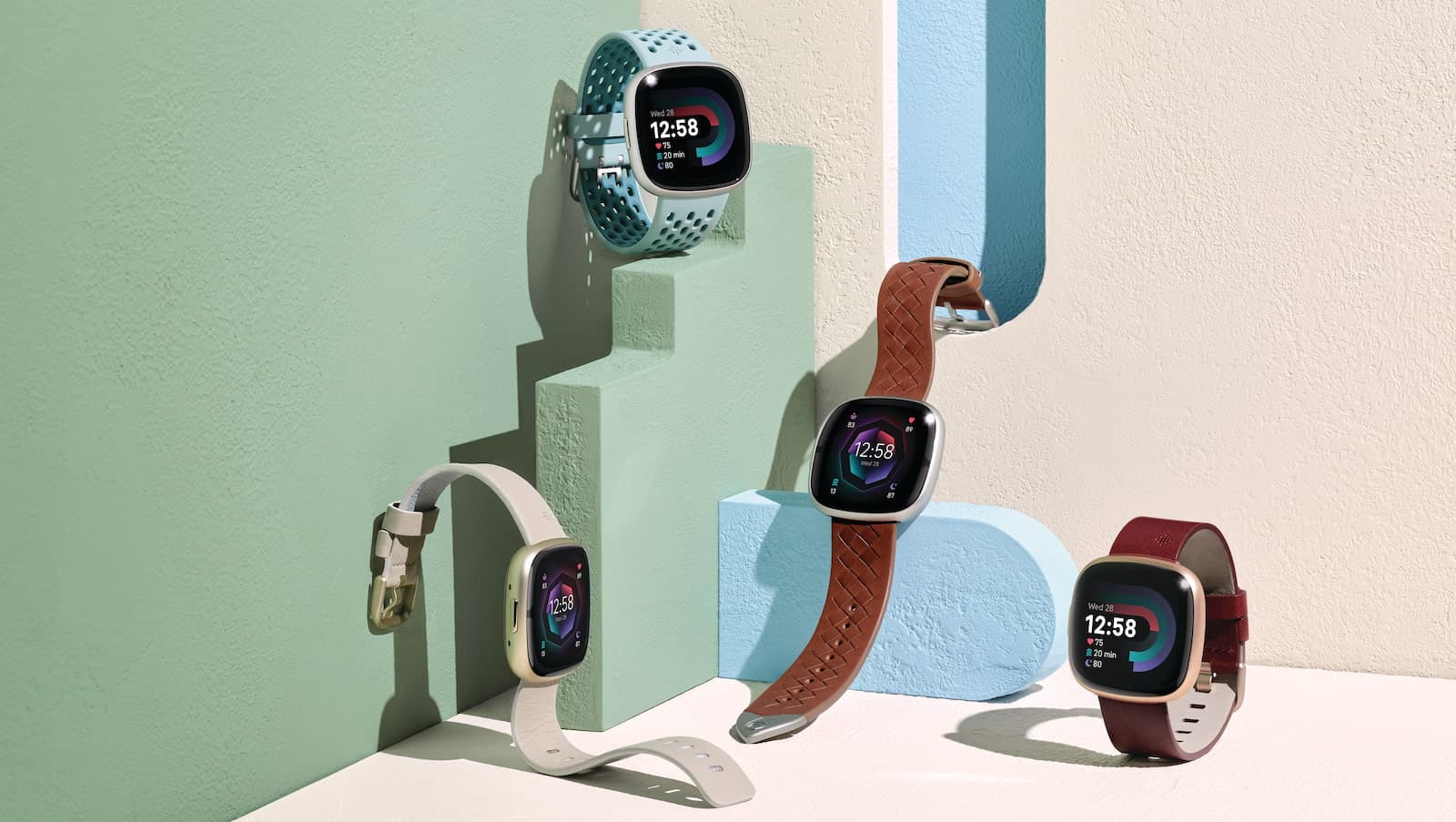 Fitbit seems to be hinting at a Google TV app for sometime in the future. In a recent blog post that the company put out on November 4 (via 9To5Google), it discusses the future of Fitbit under the Google umbrella. Some of the main points focus on Fitbit becoming a more helpful tool to help people become the best version of themselves and become healthier.

Since announcing it was joining Google two years ago, the company has already made a number of incremental changes. Like adding the Fitbit app to the Pixel Watch and slapping the “by Google” branding across some of its marketing material. Commercials included. Some of the most intriguing changes though seem to be on the way.

Fitbit doesn’t name a Google TV app directly, but does seem to suggest it

To be clear, Fitbit doesn’t specifically mention a Google TV app. What it does mention is that it has plans to make Fitbit available across even more devices. Including “connected home devices, TVs, and phones.” Now on one hand, Fitbit could be hinting at Chromecast integration with the Fitbit app here. But rumors from back in August already suggest Fitbit and Wear OS integration on Google TV through dedicated apps.

So it seems more likely that Fitbit is suggesting an app for the TV and not just users being able to cast their phone app using a Chromecast device. The company also mentions Fitbit on connected home devices. Which we could imagine being things like the Nest Hub, and perhaps Google’s upcoming Pixel tablet with the docking station.

A TV app isn’t the only thing in the works. Fitbit also states that it’s working on bringing both Google Wallet and Google Maps to its watches. The company says the phone “will need to be nearby to use Maps.” Google Wallet bank availability will also vary by region. So don’t expect the Wallet app on Fitbit devices globally. At least not initially.

Currently, Fitbit watches like the Sense 2 only offer Fitbit Pay. So this will expand the capabilities of contactless payments for people who prefer Fitbit’s watches, but Google’s digital payment system.