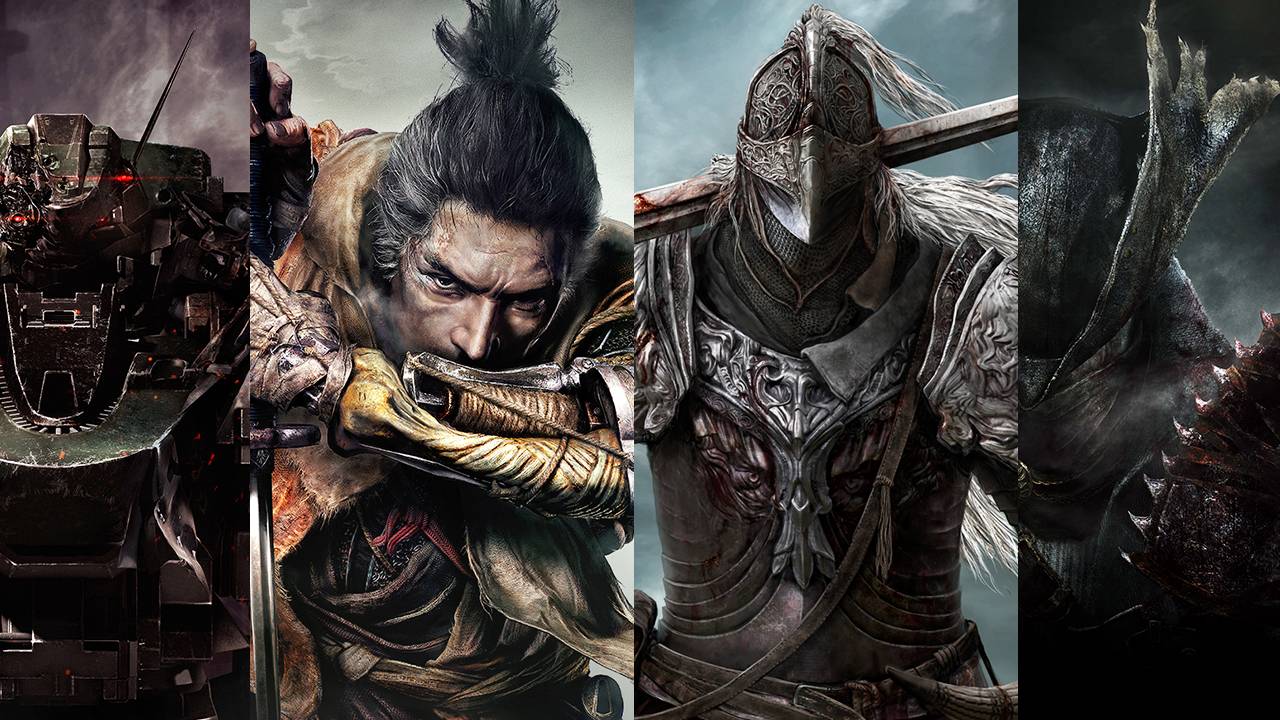 From Software, the acclaimed developer behind Dark Souls, Bloodborne and Elden Ring, appears to be working towards becoming its own publisher. The studio’s parent company, Kadokawa, recently revealed in its latest financial report that Elden Ring had achieved new, record-breaking sales numbers, but also announced that From Software was working to publish its own games in the future.

READ MORE – From Software is Selling Shares to Sony and Tencent

The report also revealed that Elden Ring sales are still strong. The latest open-world RPG title from From Software and fantasy author George R.R. Martin not only holds the highest review scores of 2022 (even more than God of War Ragnarok), but it’s also the best-selling game in the developer’s history.

If From Software becomes its own publisher, it won’t need the likes of Bandai Namco or Activision to publish and distribute its new games. However, the studio might still maintain good working relationships with its previous publishing partners.

While this isn’t set in stone yet, it’s entirely possible that From Software’s next major project (maybe even beyond the rumoured Armored Core game) will be self-published by the developer, which has a solid reputation in the gaming industry for producing some of the biggest dark fantasy games released in the past decade.

As for what From Software is currently working on right now, it’s rumoured that a new Armored Core game is in development and might be the studio’s next game. Elden Ring DLC is also reportedly in the works and it might arrive in early 2023, a year after the game’s release.