Don Maguire, Qualcomm’s Senior VP and CMO, revealed the company’s plans while talking to journalists (via TheElec). He revealed that Qualcomm is “maintaining a cooperative relationship with Samsung” and that the company could work again with the South Korean firm for 3nm and 2nm semiconductor chips. 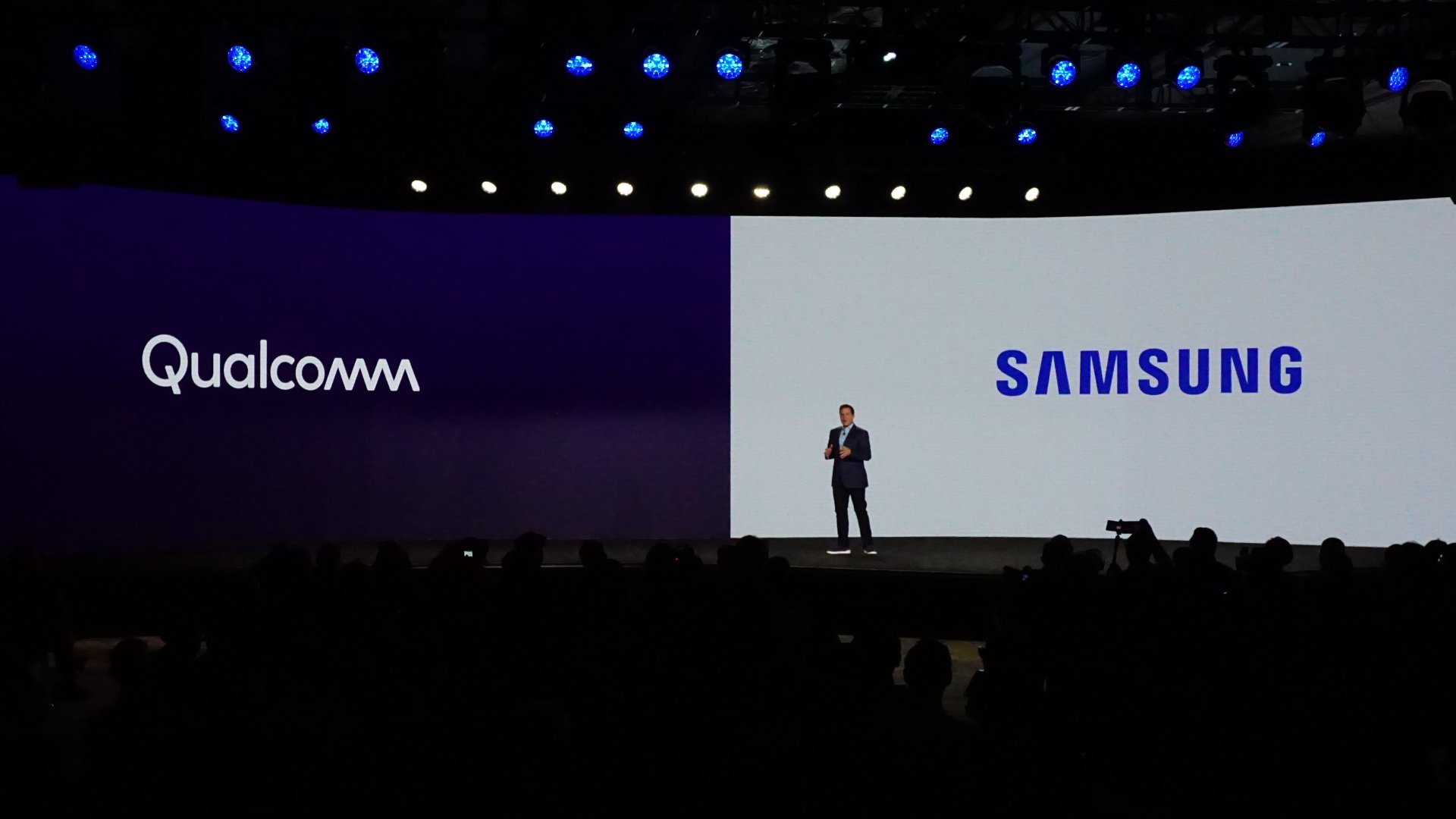 For its 3nm chips, Qualcomm is said to have chosen TSMC as its primary partner, but some of them could also be manufactured by Samsung Foundry, especially if the company doesn’t face yield and performance issues. Samsung is planning to start the mass production of 2nm chips by 2025.