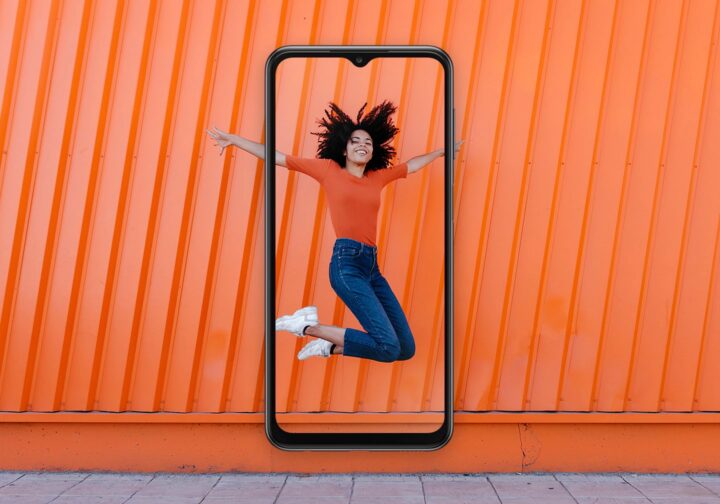 Samsung’s taking no prisoners when it comes to delivering the Android 13 and One UI 5.0 update to its customers, whether they own a flagship phone, a mid-range phone, or something from the budget segment. In the latest instance of showing the competition (and itself?) how things should be done, Samsung is now updating the Galaxy A23 with the new OS.

Surprisingly, both the LTE and 5G variants of the Galaxy A23 are receiving the update right now. These updates are matched with firmware versions A235FXXU1BVK8 and A236BXXU2BVK7 respectively and are rolling out in Russia and some parts of Europe (such as Germany). Global availability of these updates will hopefully follow soon, though that’s one area where Samsung isn’t doing as well as we would like.

Like all updates, this one can be downloaded over the air from the phone’s Settings » Software update menu. For tinkerers and advanced users who find waiting for the OTA update a waste of time, we have firmware for both the LTE and 5G Galaxy A23s in our archive ready for download.

It’s impressive to note here that the Galaxy A23 LTE/5G is getting its first major OS upgrade just around four months after it hit retail stores. It’s a quick turnaround period for an update that brings so many new features, many of which you can discover in our extensive YouTube coverage below.

As we’ve said before, though, a budget phone may not get all the features included in the update compared to mid-range and flagship Galaxy devices, so some of what you see in the videos below might not be available on your Galaxy A23 after it’s updated to Android 13/One UI 5.0.