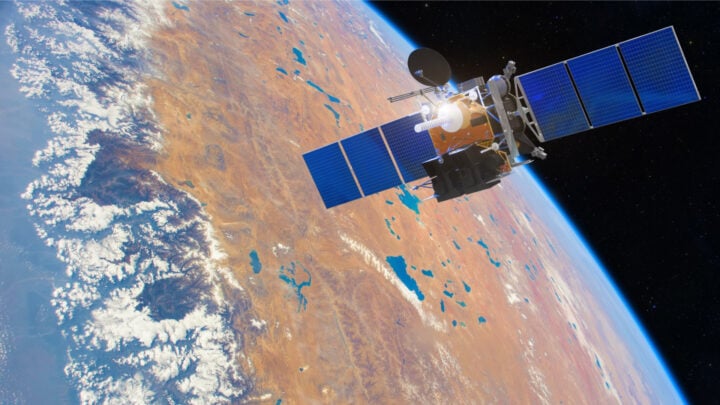 A few months ago, Apple brought a revolutionary feature with the iPhone 14 series. The new devices can connect to low-earth orbit satellites spread across the world for emergency communication. Now, it looks like Samsung is set to bring a similar feature to its upcoming high-end smartphones in the Galaxy S23 series.

The report claims that Samsung is working on bringing text messaging and low-resolution image sharing to the Galaxy S23 through satellite communications. Due to the nature of satellite connectivity, devices need a large antenna for voice calling and high-speed data transfer, so those features won’t come to smartphones anytime soon.

If the South Korean firm manages to bring satellite connectivity with the Galaxy S23, it can proudly stand among the few brands that have the feature in their smartphones. However, it remains to be seen how widely the feature would be made available. Apple currently has the emergency communication feature enabled only in Canada and the US.