This week, NVIDIA is pumping up GeForce NOW with physical gift cards and a collection of 10 new games. Since it’s the second week of November, there’s loads of games left to be added for this month, and this week has some real hidden gems. If you like tactical/strategy games, Shadow Tactics: Blades Of The Shogun is an awesome title worth checking out. Even better is that right now it’s free on the Epic Games Store.

There’s no reason not to claim it. That being said, it won’t be free forever. It went up as a free title on the store beginning today, and it’ll stay free until November 17. So you have a week to pick it up. And you definitely should.

Alongside Shadow Tactics, 8 other games are available to stream starting today. This includes The Unliving, A Little To The Left, Alba: A Wildlife Adventure (also free on the Epic Games Store), Heads Will Roll: Downfall, Hidden Through Time, The Legend of Tianding, Railgrade, and Guns, Gore and Canoli 2.

The remaining game joining the service this week is Yum Yum Cookstar, which releases on November 11 via Steam. 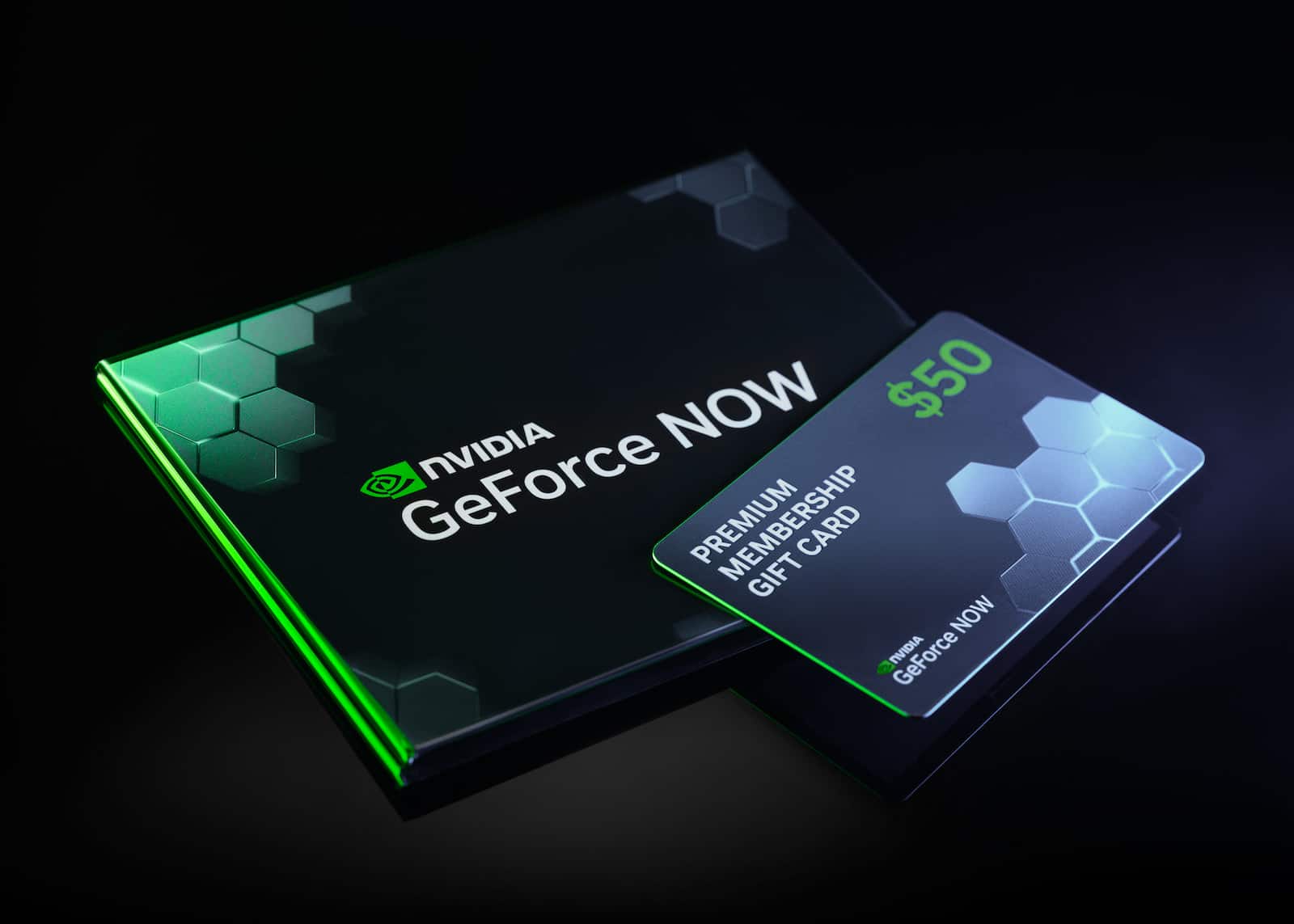 Now is the time of year everyone is generally shopping for gifts. If you’re in need of an idea, NVIDIA now sells physical gift cards for its GeForce NOW service. Although, it only sells them in the $50 increment. It does however still sell digital ones in $20, $50, and $100 amounts as well.

Having said that, there’s something about having a physical gift to unwrap. And these really are kind of perfect for stocking stuffers as well. Maybe you’ve been trying to get a friend to try out the service and they just haven’t taken the leap. Now they have a reason to if they get a gift card that pays for their service. These only seem to be on sale directly from NVIDIA though, so if you’re looking for these to show up in time for the holidays, you’ll likely want to order them as soon as you can.