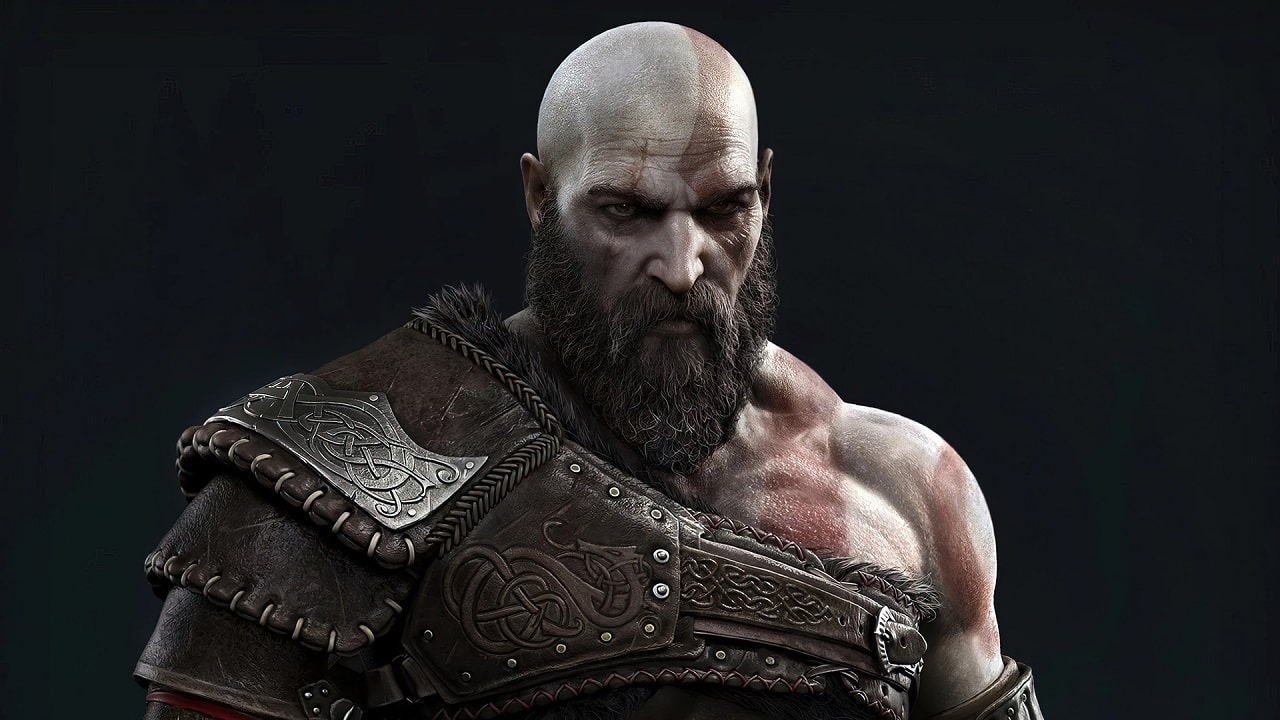 God of War Ragnarok is under a couple of weeks from launch. Developer Santa Monica Studio and publisher PlayStation are gearing up the game’s marketing, which involves plenty of Q&A sessions with developers spilling the beans on some new details. One recent Q&A with God of War Ragnarok‘s combat design lead, Mihir Sheth, revealed that the game will feature a highly requested armour transmog system.

Speaking to fans in a recent live voiced Q&A session on the official Santa Monica Studio Discord channel, Sheth confirmed that God of War Ragnarok will implement an armour transmog system, something that fans requested since 2022’s God of War.

When asked about transmog in God of War Ragnarok, Sheth simply replied, “The short answer is yes. There is a way to do it…it’s there in the game.” The developer didn’t go into any more details beyond that, so players will have to find out exactly how transmog works in the game when it launches next week.

For those unaware of how armour transmog works, essentially this allows players to dress Kratos in whatever aesthetically pleasing armour pieces they want while retaining the stats of another equipped piece of armour. The feature was notably absent in 2022’s God of War which forced players to wear some unappealing gear all for the sake of its high stats.

In related news, PlayStation recently released the short launch trailer for God of War Ragnarok which features zero spoilers. Apparently, Kratos will not call Atreus “boy” in the game too, so we’ll have to say goodbye to a great meme popularised by the last game.

God of War Ragnarok releases on 9 November 2022 for PS4 and PS5. Expect reviews (including ours) to drop on 3 November at 5PM SAST.