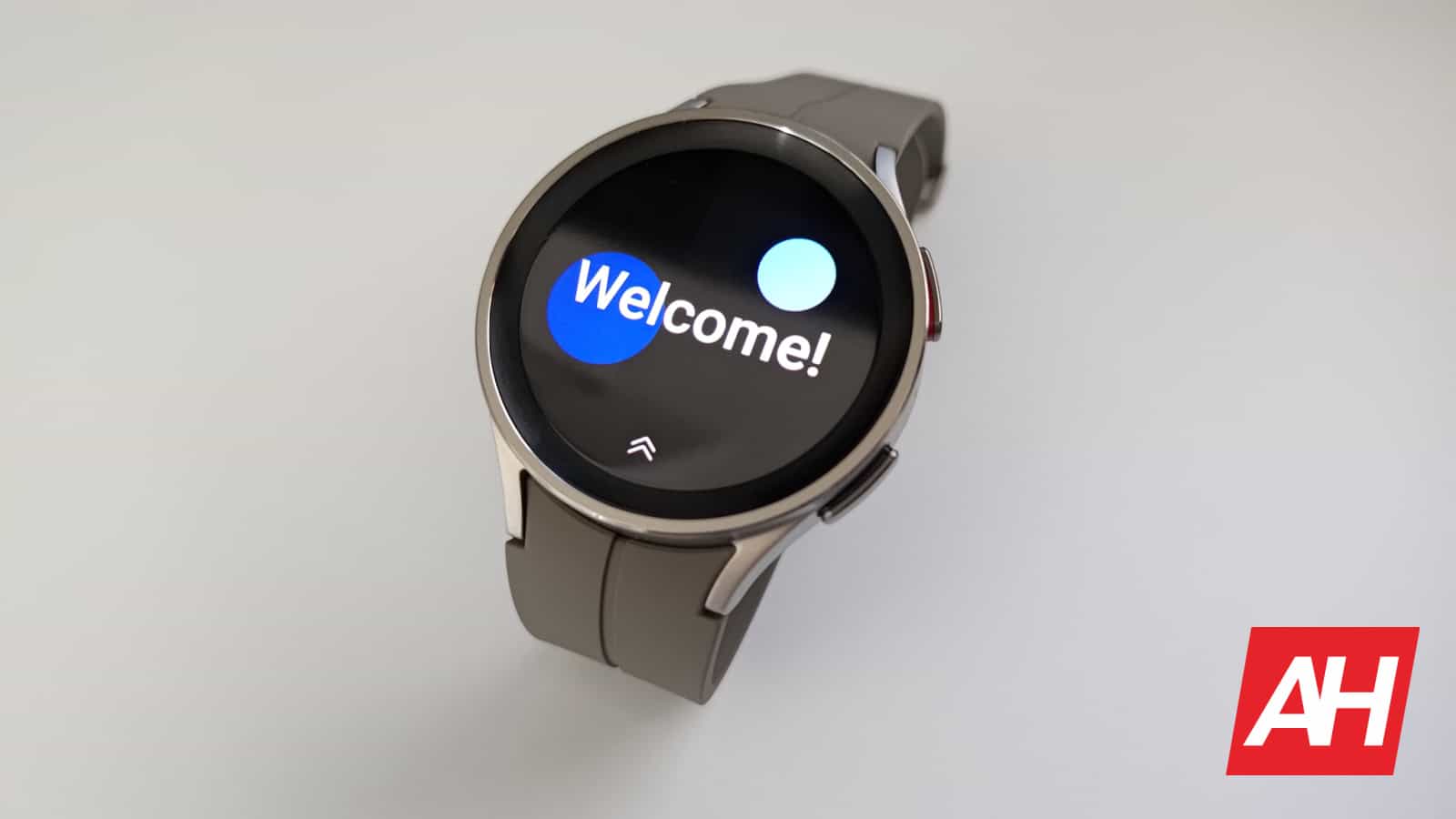 A recent update for Google Maps seems to have broken the home and work navigation shortcuts on Wear OS 3 smartwatches. Several users have reported that these shortcuts don’t work as they should. The Google Pixel Watch, Samsung Galaxy Watch 4, and Galaxy Watch 5 all appear to be affected by this bug.

According to a iandroid.eu report, which compiles user complaints across various online forums such as Reddit and Google’s official support forums, the Google Maps app on Wear OS 3-powered smartwatch is asking users to enter their home and work addresses every time they try to use the shortcuts. That’s despite them already having the addresses saved on their phone. And when they follow the instructions and try saving the addresses again, they can’t do that either. Of course, that’s because the addresses are already saved.

The issue cropped up following the latest Google Maps update for Wear OS, which rolled out a few weeks back. It appears to be quite widespread, though the publication couldn’t reproduce the bug on the Montblanc Summit 3. Perhaps the latter watch didn’t even load the shortcut data. Either way, the problem exists and is bugging several Pixel Watch, Galaxy Watch 4, and Galaxy Watch 5 users for a few weeks now. Most users could work around the issue by uninstalling the latest update for Google Maps and going back to the previous version. You can try that too, though the official fix is almost here.

Ever since users started reporting this Google Maps issue on their Pixel Watch, the company’s community specialists and experts have been asking the affected users to send feedback through the Pixel Watch app. The feedback goes directly to the concerned team, so they can work out a fix. Thankfully, the fix for this particular issue is now ready. A community specialist recently confirmed that the update is now rolling out to users. It will start reaching eligible units across the world within the next 48 hours.

If you’re using a Pixel Watch, Galaxy Watch 4, or Galaxy Watch 5 model, you should soon receive this update. The new software update should be available to you even if you haven’t faced this Google Maps problem or you don’t use navigation shortcuts for home and work locations. You can check for the update from the companion smartphone app or directly from the Settings app on the watch.