How to watch ‘It’s the Great Pumpkin, Charlie Brown’ for free on Apple TV+ | Macworld 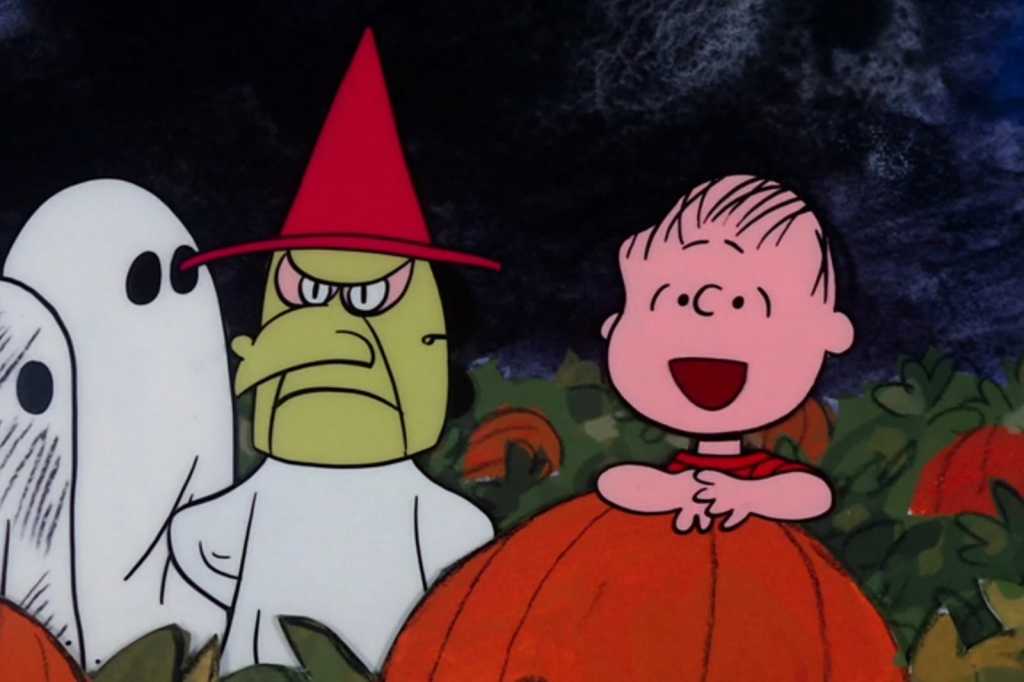 The holiday season has begun and that means it’s time for traditions. While “traditions” usually conjure up thoughts of centuries-old practices, some are a bit more on the modern side: like the watching of holiday Peanuts specials on TV. The first of several holiday-themed episodes, It’s the Great Pumpkin, Charlie Brown, is a Halloween classic that’s now exclusively on Apple TV+.

While Apple has allowed PBS to air the special in previous years, that’s not the case in 2022. However, if you don’t subscribe to Apple TV+, you’ll still be able to partake in this great tradition, because Apple is making Great Pumpkin available for free to watch for a few days at the end of the month. And those who currently subscribe to Apple TV+ can watch Great Pumpkin at any time, even in February if that suits you.

How to watch Great Pumpkin for free on Apple TV+

From October 28 to 31, anyone with an Apple ID (free to sign up) can watch It’s the Great Pumpkin, Charlie Brown. You can watch through these venues:

Apple TV+ has all the classic Peanuts specials for the holiday season that, for decades, used to air over broadcast TV. In addition to Great Pumpkin, Apple TV+ has A Charlie Brown Thanksgiving, A Charlie Brown Christmas, and Happy New Year, Charlie Brown. Apple hasn’t announced if these other holiday specials will also be offered for free during a limited timespan, but it’s likely that they will be.

A few years ago, Apple acquired the rights to the Peanuts cartoon series that stars Charlie Brown, Snoopy, Linus, Lucy, and other memorable characters. Since then, Apple has aired new Peanuts shows such as The Snoopy Show and Snoopy in Space, and new movies, including Peanuts in Space: Secrets of Apollo 10, Lucy’s School, and It’s the Small Things, Charlie Brown.

The Apple TV+ subscription television streaming service is $6.99/£6.99 per month and can be renewed annually for $69/£69. Apple TV+ is also included in the Apple One subscription bundles, which include other Apple services, such as Apple Music, Apple News+, and iCloud storage. Apple One bundles are priced between $16.95/£16.95 and $32.95/£32.95 per month.

For more information about Apple TV+, read our Apple TV+ FAQ. We also have a detailed list of current Apple TV+ shows and upcoming shows.

Roman has covered technology since the early 1990s. His career started at MacUser, and he’s worked for MacAddict, Mac|Life, and TechTV.