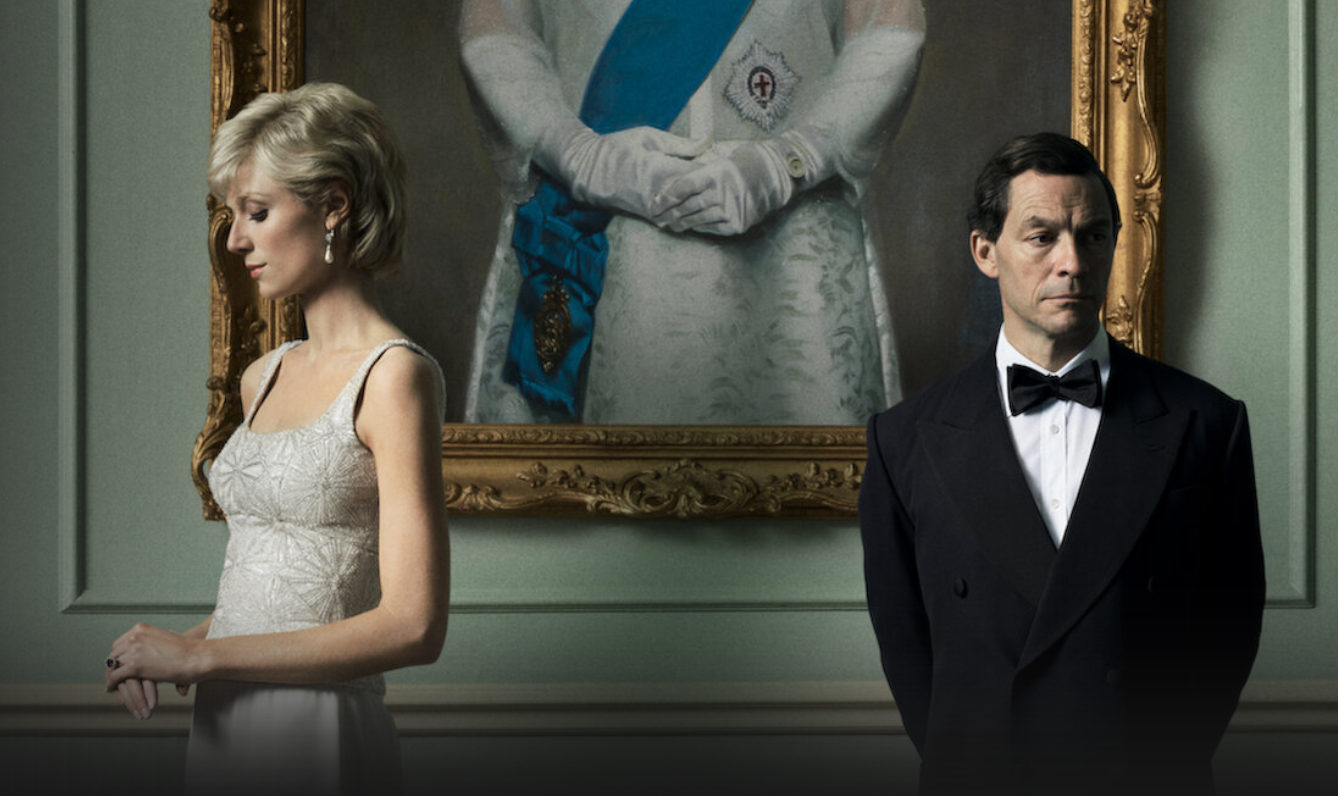 How to watch The Crown Season 5: The royal drama ‘inspired by real events’ returns with a controversial fifth season. Here’s how to stream The Crown Series 5 in full.

You’re bound to have seen the controversy in the last few weeks, now it’s finally time to delve in to the latest season of the Emmy and Golden Glow winning drama The Crown on Netflix.

Why is The Crown Series 5 controversial?

Fans of the real life royals are upset about the portrayal of the tumultuous 1990s, that saw the break up of the marriages of Charles and Princess Diana and Fergie and Andrew, as well as the fire at Windsor Castle. The show will also feature a portrayal of the infamous Panorama interview with Diana, which the BBC has more recently been intense

Given the show is quite critical of the now-King Charles III’s behaviour towards his late ex, many of those same supporters have expressed anger about the portrayal. Royal sources, also say Prince William, was “upset” by it.

The then Prime Minister John Major, who is also depicted in the show, is also unhappy. Considering it all comes so soon after The Queen’s passing, it’s not surprising the emotions are running high.

Although Netflix has been at length to say the show is only inspired by the real events, but critics have accused the producers of exaggerating the events for dramatic effect. You know, as TV shows tend to do.

How to watch The Crown Series 5

So, there’s only one way to watch The Crown Season 5. You’ll need a Netflix subscription. The streaming service counts The Crown among its most prized original series.

From today, you can stream all ten episodes of The Crown Season 5 in one fell swoop, as well as all four seasons to date.

You can sign up for a Netflix subscription here. If you’re not adverse to a few advertisements, you can now sign up for Netflix Basic with Ads.