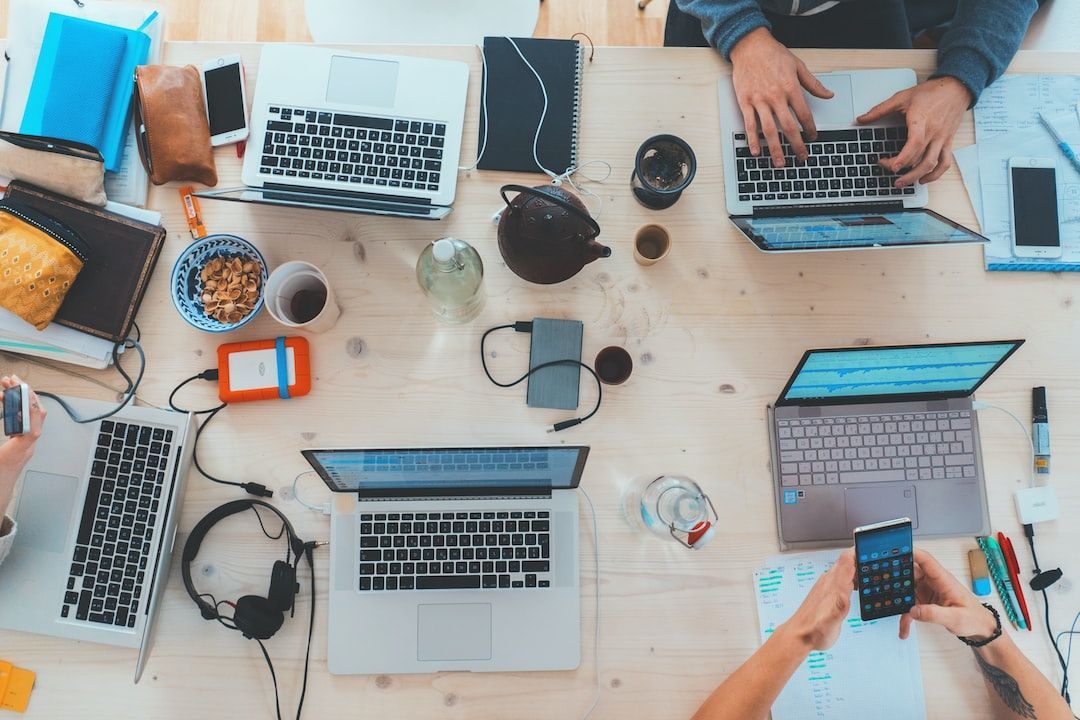 Smart contracts are beginning to resemble a sizable disruptive force for the legal sector, even if they have not yet reached their full technological and procedural potential. Smart contracts are often referred to as “self-executing contracts” in certain instances, which gives an idea of how well they work to eliminate the parties who have typically been engaged in the contracting process.

Unlike traditional paper-based contracts, smart contracts are not just digital reproductions of them. If one of the parties violates the terms of the contract, the contract has the power to police itself and punish the offending party. The failure of a supplier to deliver items by the predetermined date, for instance, may result in a smart contract issuing a refund.

To construct a decentralized ledger that securely records all contractual transactions, smart contracts use blockchain technology.

The contract’s parties can provide feedback at various points throughout the chain of agreements and have visibility into it. As a result, all parties to a contract may update the blockchain ledger after completing various contract components, provided they have downloaded the relevant software.

Smart contracts are now limited to doing what they have been designed to do, making them only as reliable as the data input they are given.

In addition to reducing the need for estate agents and solicitors to oversee property transfers, smart contracts can do away with the functions of attorneys and notaries in the organization of contract signing. They might most certainly be used in contracts involving everything from insurance premiums to real estate transactions, credit enforcement, and crowdfunding agreements.

In principle, managing the entire contractual process might be easier, faster, and less expensive. The stages of the contract may be completed faster with digital contracts than with paper-based ones because of their nature.

The parties may now contract much more rapidly and adjust the conditions as they change during the duration of the relationship—no more printing, posting, or seeking a witness.

Many organizations, including banks and governments, are interested in blockchain applications because they’re thought to be more affordable and secure than traditional methods of processing transactions.

In many transactions, blockchain appears to promise to eliminate the intermediary. Of fact, the utopian simplicity implied by the technology’s theoretical uses is a far cry from reality. Even now, messes can happen. Blockchain-based contracts could be safe, but if one party subsequently decides to contest the terms, they might not be enforceable in court.

Because it’s so challenging to alter a smart contract, they are regarded as secure. The agreement is a record that each party to it owns a copy of, therefore (unlike wills) new copies of the record cannot be made that are not accessible to all parties impacted by it.

Although it could be difficult to alter the conditions of a smart contract, it’s just as simple to break the terms of a conventional agreement. Human intervention in the process of enforcing contracts and prosecuting those responsible for breaching them will still be required. This is especially true if the contract has unanticipated consequences that turn out to be true.

To recoup costs, they could have to hire a bailiff. The offending party will automatically be punished if they violate a smart contract, however, without the need to involve a third party or exert additional work to ensure that the conditions are satisfied.

Smart contracts have the drawback of being rather inflexible. Similar to trains, they are limited to certain tracks for operation. They actually aren’t able to account for any unexpected results. Like a robot that can only handle pre-planned circumstances, they can only function as they have been trained to.

Smart contracts can provide for a wide range of potential outcomes if they are written carefully. It’s straightforward to imagine how many variables may be added to smart contracts in order to handle any situation.


Smart contracts are only one of many challenges to the current state of the law that are forcing a rapid change in the legal sector in the aftermath of substantial technical and structural shocks.

The question of whether smart contracts are genuinely legally enforceable is still up for dispute, despite the fact that they have been extensively heralded as something that would be widely embraced.

Few people are likely to feel comfortable adopting smart contracts until everyone is confident that they can be upheld in the event of a dispute. Technology can also be a barrier; for instance, some people may not be able to download the necessary software or may simply lack the confidence to do so.

People may be influenced by emotion and favor more conventional paper-based contracts enforced through conventional channels when it comes to high-stakes contracts.

While smart contracts could be useful in some circumstances, it’s probable that regular written agreements will remain the preferred option for more intricate arrangements.

There will still be other topics to concentrate on even though smart contracts may relieve attorneys of part of their job. Law firms will face difficulty in creating smart contracts that are suitable for a variety of circumstances, and they must also address the technical difficulties involved in putting these contracts into practice.

There is reason for the hope that smart contracts may free the legal profession from the tedious administrative tasks of the law, such as ensuring sure all the documentation has been produced and that everyone has signed and dated it properly.