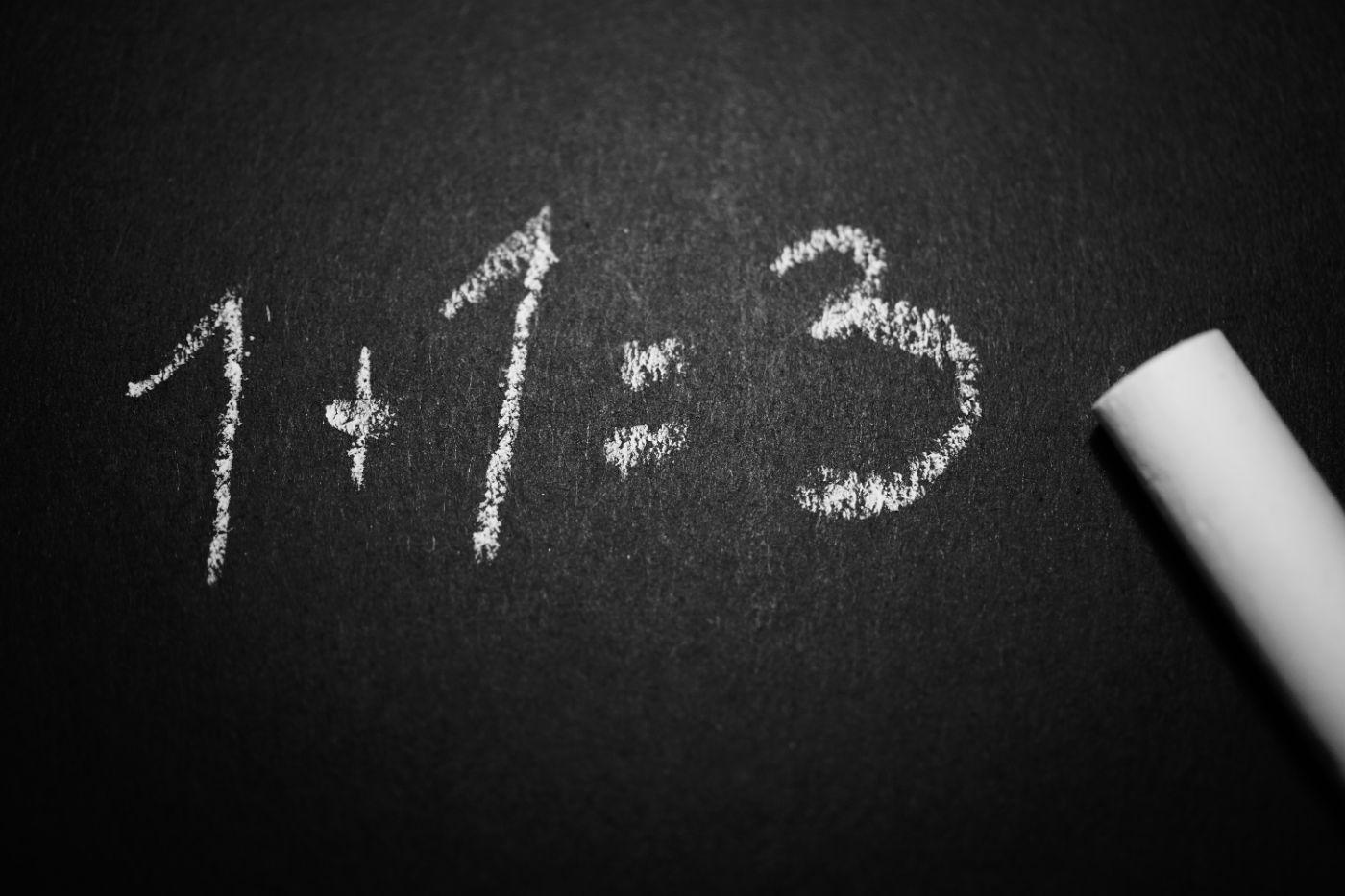 Regardless of your academic background, mathematics is a part of everyday living. from monitoring a spreadsheet of your finances to making grocery shop purchases. Recognize the significance of mathematics.

In this Slogging thread, our community discussed some cool tips that can make Maths easy.

This Slogging thread by Valentine Enedah, Manas Goel, Mónica Freitas and Sara Pinto occurred in slogging’s official #random channel, and has been edited for readability.

Cool tips that can make math easy for you.🙂
https://piggsboson.medium.com/the-art-of-mathematical-problem-solving-782741eee545

What do you guys think?

I have a very interesting take on mathematics! Valentine Enedah
There was this very famous Indian Mathematician “Srinivasa Ramanujan”. Although there are many engrossing stories and facts connected to him, I personally found one of them really interesting which totally changed my perception of Mathematics!
When Srinivasan Ramanujan arrived in London, he was greeted by Professor Godfrey Harold Hardy. To break the ice, Hardy made an innocent remark that the number of the taxi, he came in is 1729– looks like a boring number, to kick start a conversation– instead of the usual English weather.
Ramanujan had a cursory glance at the taxi number plate himself and replied casually, “Oh No, actually it is a very interesting number. It is the smallest natural number representable in two different ways as the sum of two cubes”

I think that’s how incredible mathematics is, and that’s how minutely it is imbibed in our lives!

Manas Goel Damn!
I had to look him up.
This is so much brilliance!
He didn’t need to spend so much time analyzing that.
No wonder Einstein credited him for all the development in 20th-century mathematics based on his final writings and theories.

Yes! He was a god-gifted genius! Valentine Enedah

Manas Goel I’m really surprised most of these guys did crazy things in mathematics at a very young age. For example, Gauss was seven years old when he solved an arithmetic series problem faster than anyone else in his class of 100 pupils.

Manas Goel So James Maxwell also postulated the primary colors to be red, blue and green rather than yellow. Do you agree with this?

Nice tips Valentine Enedah. Unfortunately I had the worst luck with my math teachers. They changed consecutively for 2 years – I’ve had maybe 5 different ones in 2 years. Which made it hard to keep a steady learning pace and I lost bits of throughout. It’s a shame cause I used to be pretty decent in math

Valentine Enedah, one of my biggest regrets is not having given math a real chance. I always thought it wasn’t worth the effort. Nowadays, making the smallest math operation really entertains me! It was kind of an “I don’t like it if I don’t succeed” type of situation haha!

Mónica Freitas I totally understand this. I think one reason, people hate math is because of the teachers. Some teachers are horrible at teaching math. You ask a question and they are already screaming at you😭
How will you expect me to believe in Boolean algebra, there’s a condition where 1+1 = 1.😂
I’m really glad for the Indian teachers on YouTube. They don’t get enough flowers for the lives they’ve saved from failing Maths.

Sara Pinto I totally understand how you feel. Maths is hard actually plus sometimes I will be stuck somewhere when solving math and I will just send my questions to a friend of mine and within 2 minutes, he will send back the solution & answer.
I’m like ‘Why didn’t I think of that?😂
It blows my mind every single time.

Valentine Enedah I think we have partial replacements – TikTok tutorials, and streamings on Twitch but nothing that emulates Youtube

Mónica Freitas Amazing!
I’m pretty sure YouTube will be here for a long time.
Mathematics has a number of very useful benefits to our minds if we go into its study. It develops our reasoning, helps us to have analytical thinking, quickens our mind, generates practicality and also its use can be applied in the day-to-day. Mathematics is present in our daily lives.