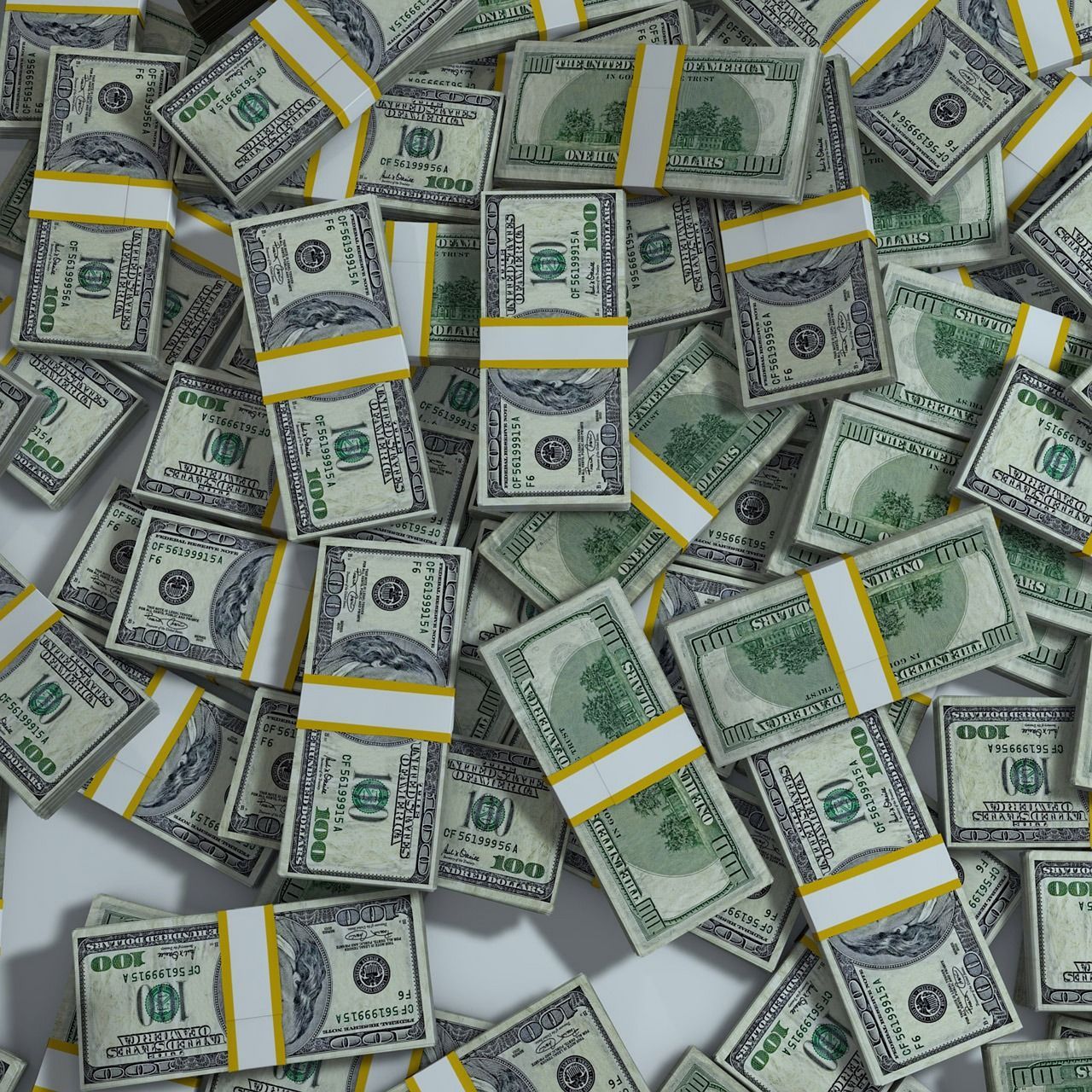 Yeah, how the heck do you do that? You surely cannot do that in America. It is literally the law of the land that money is the same as free speech. The Supreme Court has ruled in the 21st century that money is speech in America.

Ergo, billionaires are free to spend as much money in the political arena as they like to advocate for whatever they like. All the regular people have is their regular speech and how many ever words they can shout out in advocacy…presuming they have time to do such things.

Couple the fact that money is speech in America with corporate personhood and the average citizen has little chance to be heard. It is unfortunate.

Some studies have labeled America to be an oligarchy already not a democracy.

This makes it difficult for traditional American values to lead to actual positives. The meritocracy which was America was fed by a more egalitarian view of speech. One where one voice equaled one vote and the corrupting influences of money were limited. This point of view is not practical any longer.

Machiavelli rules the day. A billionaire like Donald Trump can become president because he embraces Machiavelli’s advice wholeheartedly. The reality machine is difficult to oppose. An average citizen must operate in the world that is, not the world that should be.

There is no need for sycophantic worship of the almighty dollar, but respect is wise. The smart American citizen recognizes the power of the billionaires and tries to stay out of their way. One can try to surf the wakes of the billionaire whales as they push through the economy, but most importantly one should stay out of the way so as not to get crushed.

What billionaires should be on the smart citizen’s radar screens? Obviously, Donald Trump’s political ambitions cannot be ignored. The billionaire Michael Bloomberg jumped into the 2022 race as a Democrat to oppose his fellow NY billionaire’s ambition. Democrats did not bat an eye when the former Republican came to their aid in 2022. Their unapologetic embrace of the Republican billionaire illustrates how much politics is about money, not ideas, in America.

The average citizen must be pragmatic and watchful. The antics of Elon Musk at Twitter overshadow his words and actions elsewhere. They are something of a distraction to other big political statements he has made. For example, Elon Musk has come out firmly as a Republican. He has selected his presidential candidate already, Ron DeSantis.

It seems very unlikely that DeSantis will not make a serious run at the Republican nomination with Musk’s support. Musk has a following arguably more loyal than that even of Donald Trump. The average citizen recognizing they have little control should then evaluate Ron DeSantis’ political positions. It is unfortunate and cynical but probably the reality.

Jeff Bezos was a high-profile target of some of the Trump Administration’s tweets. The former president claimed Amazon was a monopoly and needed to be broken up. The Trump Administration did a very visible award to Microsoft of a coveted contract over Amazon. The former president appeared to have a personal beef, but Jess Bezos never weighed in directly.

Bezos seems to try to stay out of politics. One can presume he wants to avoid the corruption and the rancor of partisanship. When he bought the Washington Post though, he was dipping his toe into the swamp. He did seem to be pushing back a little on the Trump Administration’s attacks with this tool, the Post during Trump’s presidency.

The Post demonstrates Bezos understands “soft” power. The Post kept an air of independence even though one man paid the bills. Bezos was forced to get involved in politics in January 2022. After the storming of the Capitol, there was a distinct air of insurrection in the air.

There was not a lot of contrition from Trump and “his allies”, either. There was a growing social media effort to gather resources to disrupt the Biden inauguration by these “allies”. Trump and others were booted from the prevailing social media platforms, but the rebels were like a slippery slime. They just leaked through the closing fingers of a squeezing social media lockdown.

Parler embraced the flood of downloads and signups it had received. Apple and Google had stopped the downloads but it was too late. The Parler crowd had grown to a critical mass. And then…Jeff Bezos got a little annoyed. He saw a real threat to the nation hosting his company. He took action.

AWS stepped in and shut down Parler. It was hard and it was effective. It assured something which looked like a peaceful transition of power happened on January 20th. Jeff Bezos may have sought to avoid this scrutiny, but the reality is his company was central to confirming a peaceful transfer of power.

Perhaps this is the real reason Jeff Bezos has stepped down from the CEO position at Amazon. Many speculate he is in pursuit of a political career. Who could blame him?

From the point of view of the average citizen, if the man can sustain a semblance of the rule of law in the country, he will have a lot of support. Frankly, this is the billionaire who has been most quiet of late, but as 2024 approaches he may be the billionaire who matters most.