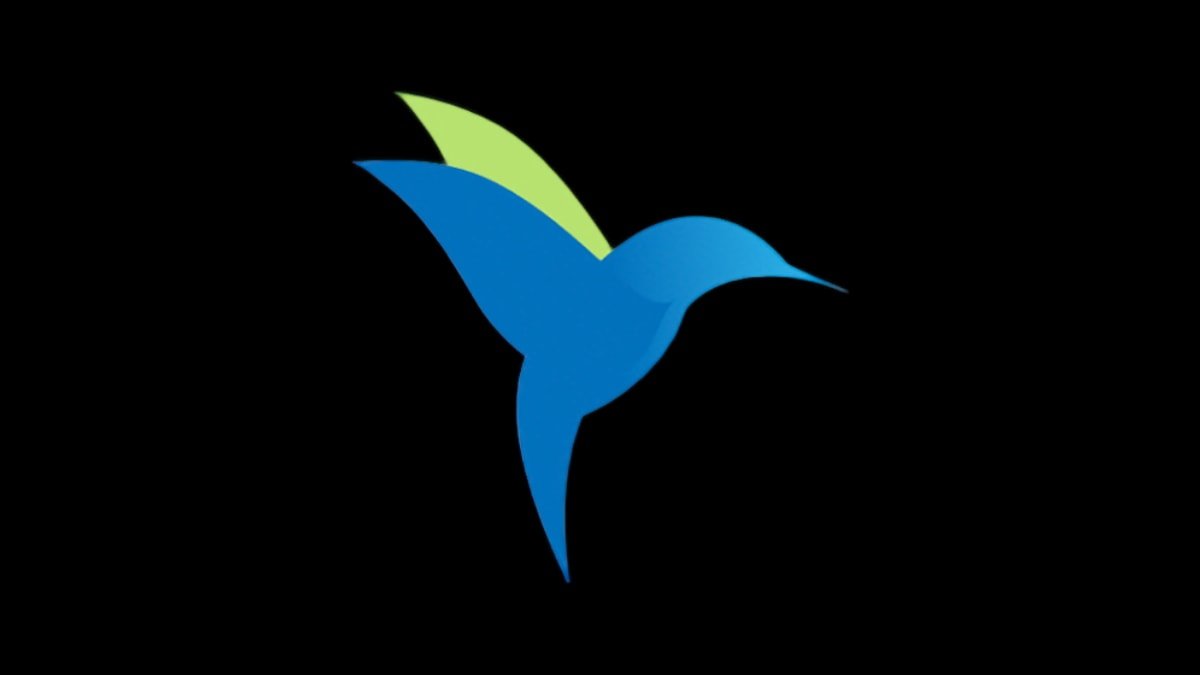 After years of Apple rebuffing calls to bring its prized IP-based messaging service to Android phones and end the green bubble blues, a third-party is taking on the responsibility.

Apple Insider reports the app is currently in closed beta, but when launched promises to include many of the features iPhone users have come to love – including reactions, tapbacks, live-typing indicators, read receipts, full quality media and encryption. Because it’s online-based, it would also enable free international messaging with iPhone and Mac users too.

Users won’t need another Apple device or relay software, just an active Apple ID to use Sunbird, according to the report. The result will be conversations with iPhone owners, without the need for an Apple device.

It’s not yet clear whether the makers need to get around Apple’s proprietary technology to create this application. The makers say they have “invented new technology” to make it work. However, considering an Apple ID is required, you’d think some of that tech was involved at least. Regardless, we certainly can’t imagine Apple is going to sit back and accept a third-party bringing one of its prized features to Android without its blessing.

The app makers also plan to bring integration with WhatsApp, Slack, and more – enabling a single messaging app under one roof.

“We’ve solved 14 years of communications challenges associated with Android messaging,” says Danny Mizrahi, CEO, and Founder of Sunbird Messaging. “By inventing new technology that gives Android users iMessage on Android, one can enjoy the most popular functions and features uniting the top messaging apps that people use every day. One inbox for all your messages.”

Google, of course, have been urging an alternate solution to the messaging disparity. It wants Apple to adopt the RCS messaging standard it uses for the Android Messages app.