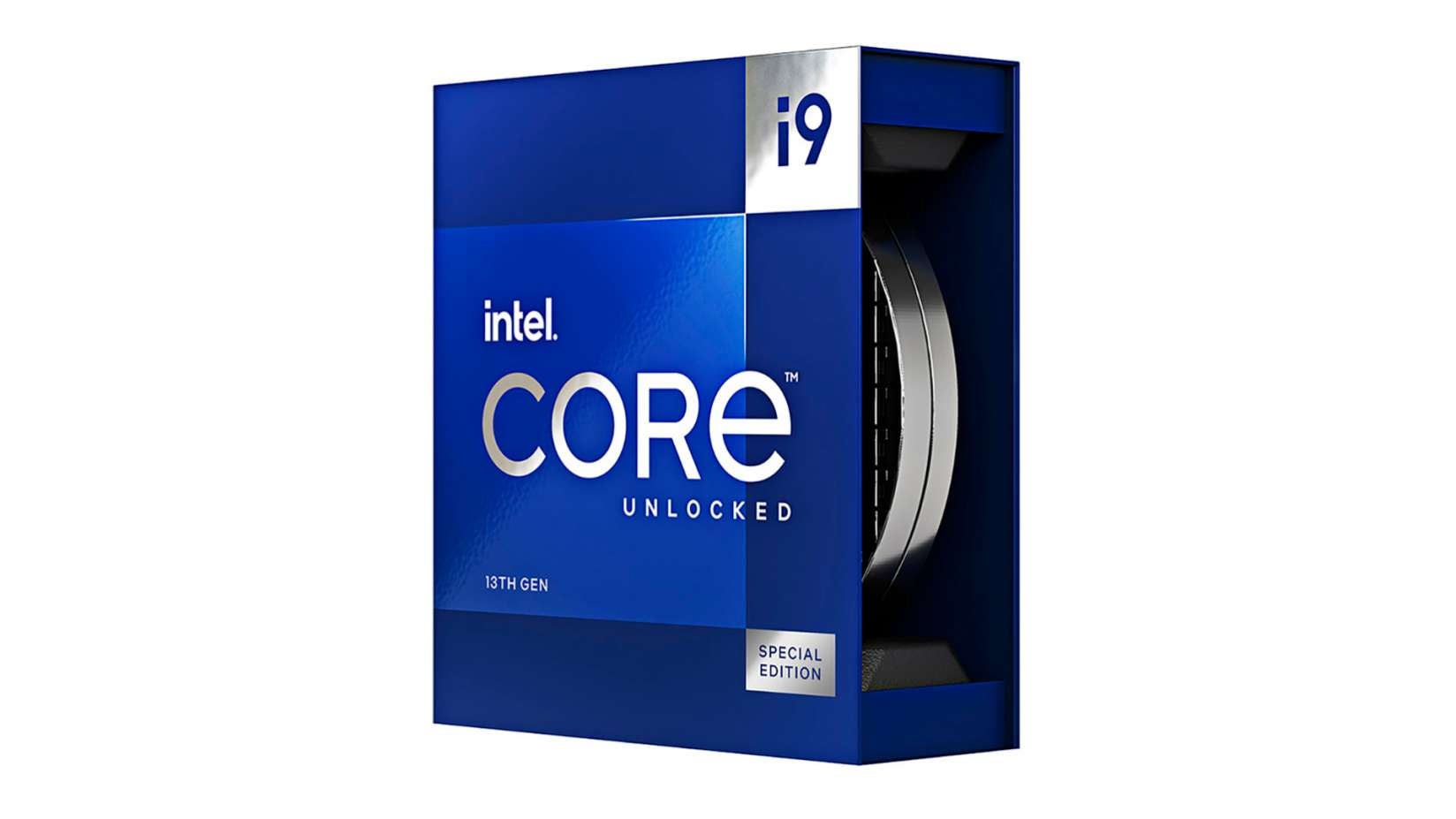 Intel has announced an enhanced version of its 13th-Generation Core i9-13900K processor, which is its first to reach speeds of 6.0GHz without overclocking.

The new Core i9-13900KS is Intel’s fastest-ever CPU and the fastest one currently on the market from any manufacturer. The max turbo frequency – up from 5.8GHz on the standard edition – is available out of the box.

It’s possible thanks to the company’s Thermal Velocity Boost feature, which allows for the additional speed when the chip is cool enough. There’s also a slightly higher power base of 150W, compared to the 125W on the i9-13900K.

Beyond those differences, the top-end 13th-Gen (aka Raptor Lake) chips are very similar. There are 24 cores (eight performance-cores and 16 efficiency-cores), 32 threads, 36MB of Intel Smart Cache and 20 PCIe lanes.

Intel calls surpassing 6.0GHz a “major milestone in the PC industry” and the chip is likely to be chased down by gamers and creators seeking the ultimate money-no-object power solution on the market. For most of us, it certainly won’t be necessary.

“The Core i9-13900KS continues our 13th Gen Intel Core desktop processor family excellence, showcasing the new performance heights made possible by our performance hybrid architecture. Extreme gamers and enthusiasts can now push their everyday performance further than ever before with the first desktop processor in the PC industry to provide 6.0 GHz speeds at stock,” says Marcus Kennedy, Intel Client Computing Group manager, Gaming and Channel, in the announcement on January 12.

The chip is available from today costing $699 (about £575). Intel had prefaced this announcement when it revealed the Raptor Lake range back in September last year, so it’s good to see the company deliver on its “early 2023” release date just 12 days into the new year.