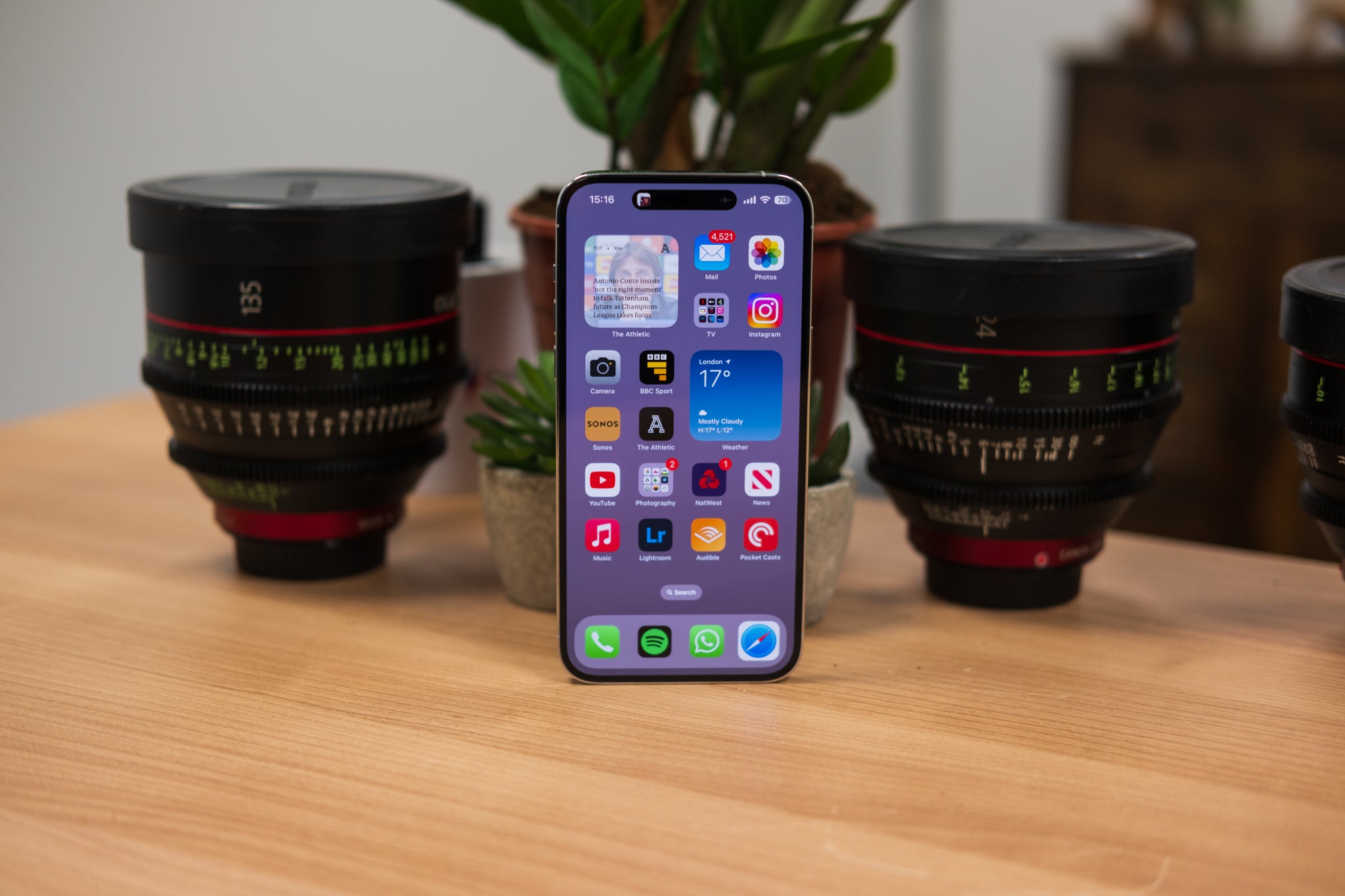 Apple is testing iOS 16.2 among registered developers and, at first glance, it appears the forthcoming update will offer a few minor improvements and new features.

The key additions appear to be new Lock Screen widgets for sleep tracking and another for Medications, but it’s early enough in the beta process for Apple to add more features to iOS 16.2.

The Sleep widget for the Lock Screen, which is now available in beta versions, joins the existing Home Screen widget. There are a couple of options; the smaller square showing total sleep, and the larger rectangular widget showing a graph view.

As for Medications, it’s a similar story. There’s a square widget showing a pill and a larger widget informing users of the medications they have scheduled today. Apple has already added support for medication tracking within the Health app in iOS 16, but having these widgets visible on the Lock Screen might give people an added memory boost.

Elsewhere, we’ve already heard of Apple News integration within the Weather app, which makes perfect sense if you’re experiencing a newsworthy weather event like flooding or tornadoes, for example. The company is also enabling users’ Live Activities, like the progress of their order or a sports score, to be updated more frequently.

Apple is also adding new accessibility tools under a “Custom Accessibility Mode” feature, which promises a more streamlined iPhone experience with large text, controls and simplified home screen and user interface. The update will also include Apple’s new Freeform collaboration app, which is designed as a flexible whiteboard for group projects.

Those appear to be key noteworthy changes spotted within the first couple of beta versions of iOS 16.2, but there’s still time for Apple to add more features before the rumoured release next month.