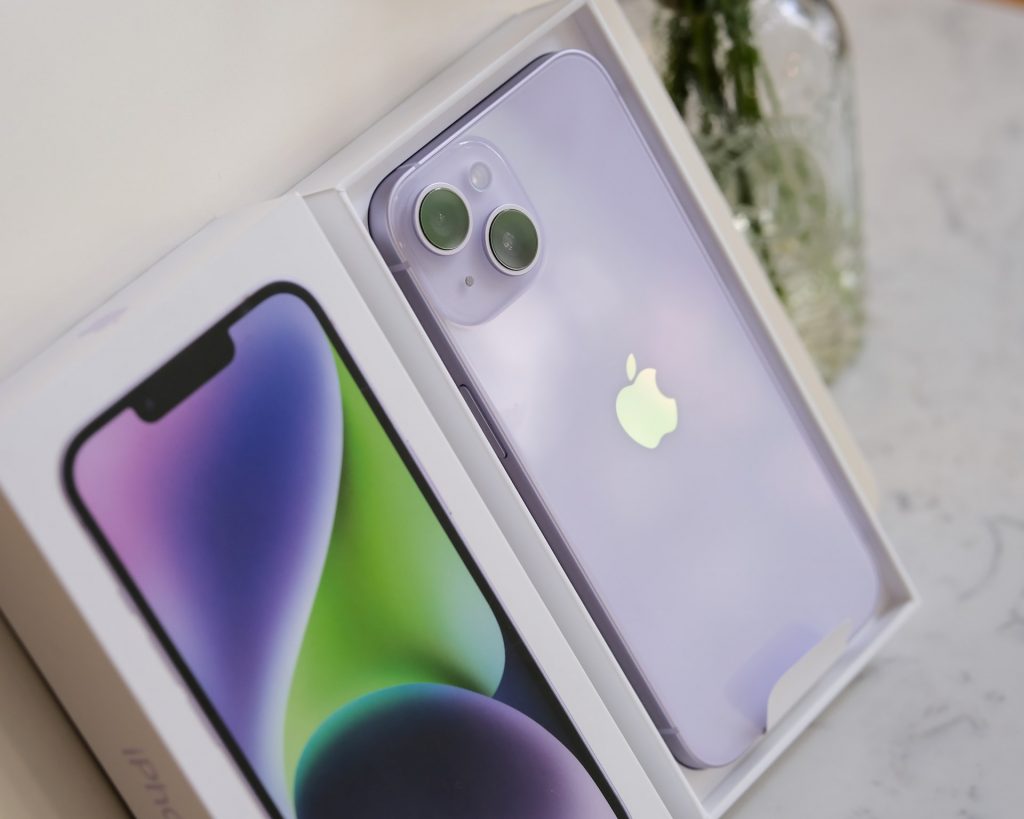 A recent report suggests that Apple is worried about the iPhone 14 Plus’s lackluster sales. As a result, the tech giant is reportedly evaluating the iPhone 15 lineup.

In September, Apple announced the iPhone 14 Plus to replace the underperforming 5.4-inch iPhone mini in the lineup.

The new iPhone 14 Plus offers the same performance, cameras, and design as the regular iPhone 14. But it comes with a larger 6.7 inches display and a larger battery — features that were previously reserved for the “Pro Max” iPhone lineup.

Despite these perks, the iPhone 14 Plus model has reportedly experienced weak demand since its September launch.

According to analyst Ming-Chi Kuo, the iPhone 14 and iPhone 14 Plus pre-orders were slower than expected. As a result, Apple canceled plans to increase iPhone 14 production from 90 million to 96 million units.

Several factors could explain the device’s lackluster sales, from the weak global economy to the lure of the feature-filled iPhone 14 Pro lineup. As a result, Apple is reportedly reconsidering how to handle the “Pro” and non-pro lineup in the forthcoming iPhone.

A post by yeux1122 on Naver claims that Apple is considering two strategies for the iPhone 15 lineup.

Two Strategies to Make the iPhone 15 Plus Enticing

According to the publication, the first strategy is to further differentiate the “Pro” iPhones from the regular models. That’s in line with a previous rumor by Apple analyst Ming-Chi Kuo. However, Kuo noted that further differentiating the ‌iPhone‌ lineup would increase sales of the “Pro” models.

For the second strategy, Naver claims that Apple is considering reducing the Plus model’s price, which starts at $899.

Whatever the case, the iPhone 15 is still about nine months away. So it might be too early to know the changes in Apple’s pricing strategy.