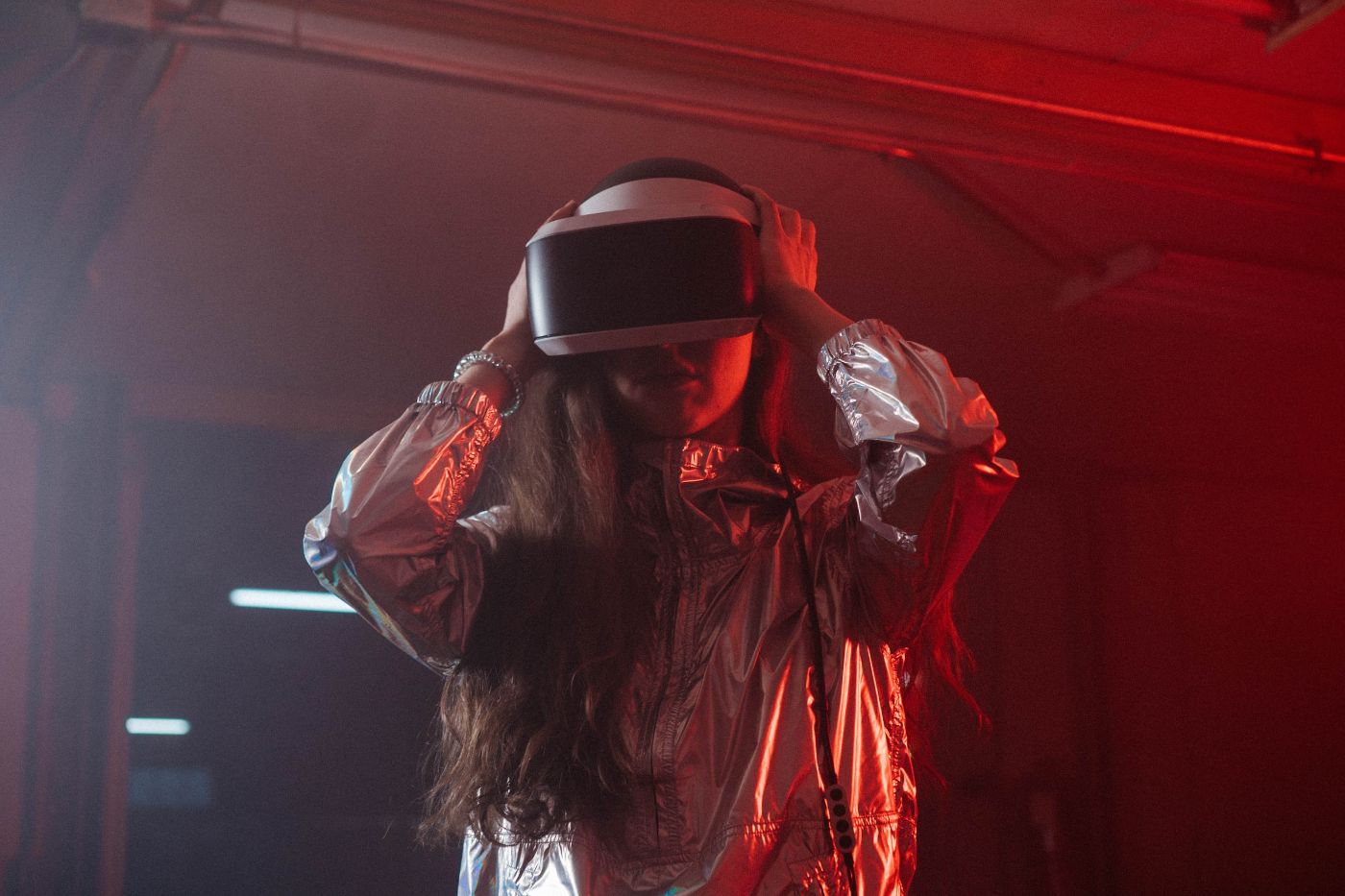 What is Web3 Gaming?

As per Akash Takyar, the founder of LeewayHertz, web3 gaming is a form of decentralised gaming in which control over game assets and platform-wide decisions are dispersed among players rather than a centralised entity. As per Akash, as a result of incorporating blockchain technology into the gaming environment, web3 games give players a voice in determining the pace and direction of future game development. By introducing asset trading, tradable game tokens, and chances to earn in virtual currencies while playing, web3 gaming provides the groundwork for play-to-earn for gamers.

As per Akash, the widespread interoperability between different gaming ecosystems is a major benefit of web3 gaming, which connects in-game materials and players between platforms. The choice of a blockchain platform for building a gaming environment affects the degree to which different components may communicate with one another. For illustration, Polkadot and both provide cross-chain communication bridges with interoperability features.

The World of Web3 is Transforming the Gaming Industry

According to DappRadar, in the first three months of 2022, blockchain games raised a total of $2.5 billion and grew by 2,000% compared to the previous year. In future, due to web3 games building exciting gameFi products, gamers may no longer need to rely on a handful of monopolistic platform owners and game administrators to enjoy their favourite games.

Bringing the GameFi Industry Together with the Grammys of Gaming: GAM3 Awards

The GAM3 Awards, the first of its kind, is a collaborative effort between many major players in the web3 gaming business and seeks to emulate the Grammys of the industry. On the 15th of December, Polkastarter Gaming will present an awards ceremony to honour the greatest web3 games of the year, as determined by a panel of industry professionals and the general public.

The GAM3 Awards were created to promote top-tier web3 games and to demonstrate blockchain’s positive impact on the gaming industry. The award show will stream live on Polkastarter Gaming’s Twitch, YouTube, and Twitter channels. A jury of over 30 gaming and web3 industry experts, ecosystem partners, and media sources will be present to vote on the finalists and winners.

Vested Interest Disclosure: The author is an independent contributor publishing via our . Be it through direct compensation, media partnerships, or networking. The author has a vested interest in the company/ies mentioned in this story. HackerNoon has reviewed the report for quality, but the claims herein belong to the author. #DYOR

Sixteen prizes, including “Game of the Year,” are up for grabs and are being shared among over 200 web3 games and content developers. Itai Elizur, Managing Partner at Market Across; Justin Kan, Founder of Fractal; Urvit Goel, Head of Global Games at Polygon Studios; Rachel Levin, Director of Venture & Strategy at ImmutableX; and Matt Sorg, Head of Technology at the Solana Foundation, are among the judges who will decide which studios win awards.

Bringing Web3 to the Masses with Web3 Gaming

The GAM3 Awards will emphasise the high quality of web3 games and demonstrate the full potential of integrating blockchain technology without compromising the games’ caliber. According to Polkastarter Gaming, the team wanted to remind everyone this is about actual “games”, not earning nor tokenomics, so the team dropped the web3 buzzwords and kept the 3 as part of the name.

The games will be evaluated on several fronts, such as their central gameplay, visuals, accessibility, replay value, entertaining components, and overall play experience. Games that include and exploit blockchain technology without sacrificing gameplay or playability are encouraged to submit entries.

As the industry evolves, these awards have the potential to become the standard yearly celebrations thanks to the scope of the event and overall initiative, which is seen in the widely recognised jury and partners.

What are the GAM3 Awards?

The first iteration of the annual web3 gaming awards is called GAM3 Awards 2022. Hosted by Polkastarter Gaming, which has amassed a community of over 70,000 players worldwide, this event is Polkastarter’s first attempt to reimagine the future of blockchain gaming. Top game developers and content producers are honoured with cash and services worth more than $300,000 at an annual event that attracts industry leaders, ecosystems, and media outlets to celebrate the year’s best web3 games.