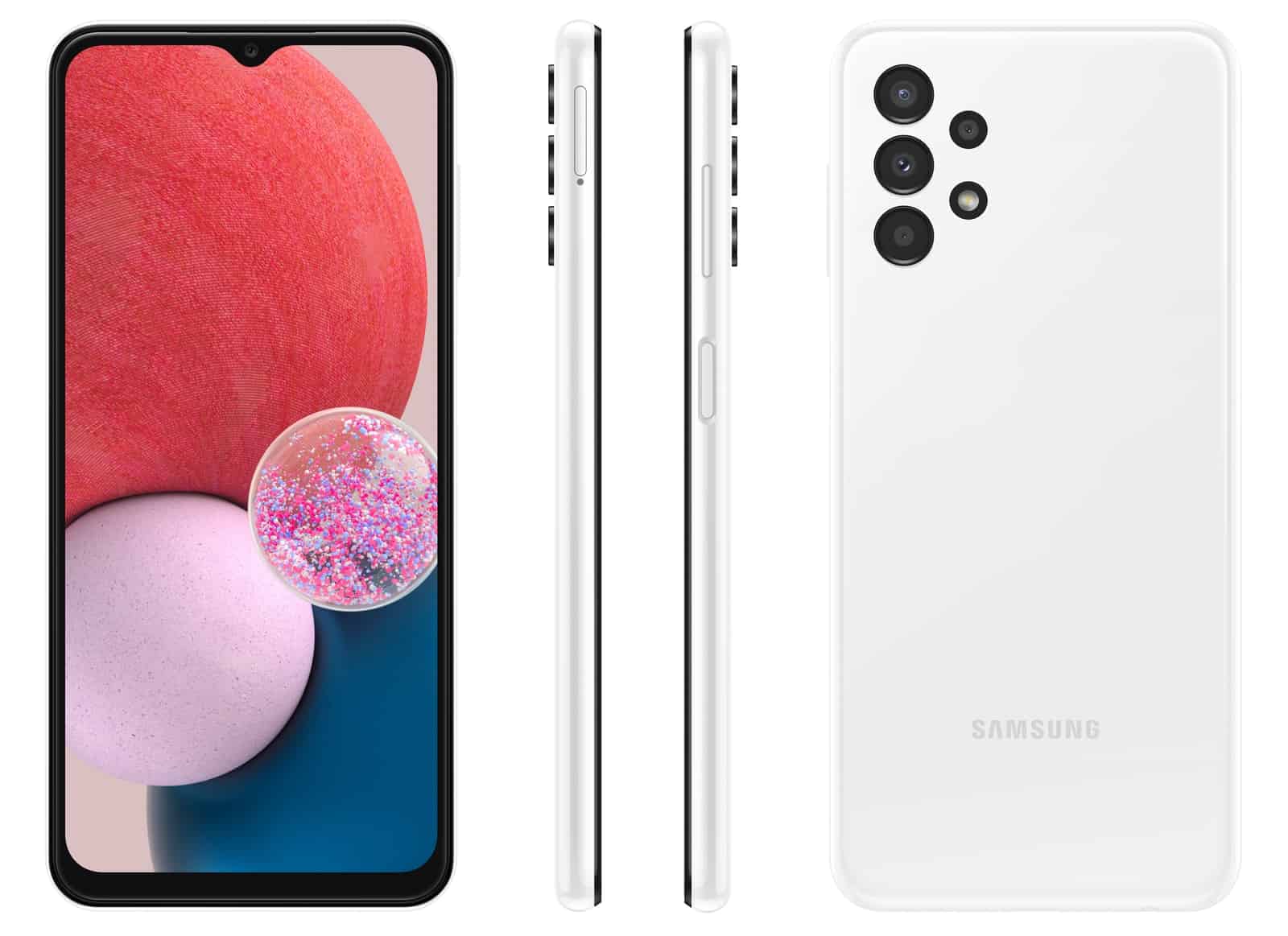 Android 13 is available for Samsung’s Galaxy A13 LTE in the US. The big Android update for the budget smartphone comes a month after the 5G model picked it up. Both models have already received the new Android version in most international markets. The update brings One UI 5.0, which is the latest iteration of the Korean firm’s custom software.

As of this writing, the Android 13 update is available for carrier-locked versions of the Galaxy A13 LTE in the US. The new firmware version for the phone is A135USQU2BVL4 (via). Users on US Cellular’s network are getting the new release. A wider rollout should follow in the coming days. Samsung should also soon release Android 13 for the unlocked model. That said, the update is not yet available for unlocked Galaxy A13 5G even a month after the carrier-locked units received it. Hopefully, the wait won’t be much longer now.

Like the 5G model, the Galaxy A13 LTE is also getting the November 2022 security patch with this update. Samsung has already released the January 2023 SMR (Security Maintenance Release) and may soon start rolling out the February patch. But this budget handset isn’t getting a newer SMR just yet. The company is focusing on seeding the new Android version to it. The device should pick up a security update in the coming months.

This update contains plenty of goodies for the Galaxy A13 LTE, though. The handset is getting a refreshed UI as part of One UI 5.0. You will notice bolder app icons and smoother system animations. There are also tons of other improvements and new features for the camera, calendar, browser, and other system apps and services. All these new additions improve the device’s overall usability and functionality. At the same time, Android 13 and One UI 5.0 bring accessibility, privacy, and security improvements as well.

The Galaxy A13 LTE gets its first major Android update

Samsung launched the Galaxy A13 LTE last year with Android 12 onboard. This is the first major Android OS update for the phone. It will also get Android 14 sometime next year, if not earlier. The 5G model, on the other hand, debuted in late 2022 running Android 11 out of the box. Android 13 is the second major Android release for it. That means the Galaxy A13 5G will not get Android 14. Nonetheless, if you’re using either of these Samsung smartphones, you can go to Settings > Software update and tap on Download and install to check for new updates.