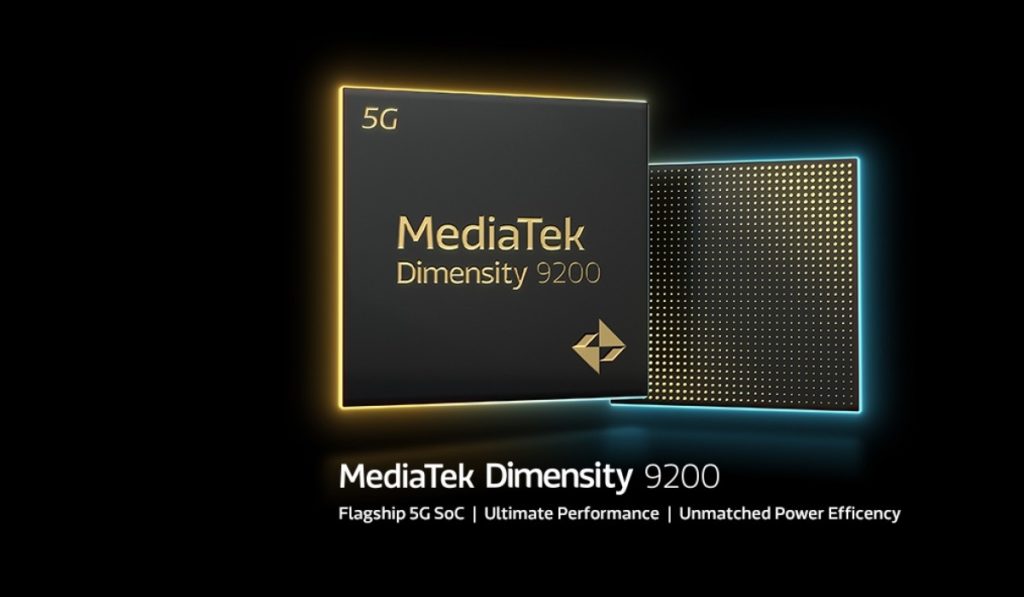 The Dimensity 9200 employs an Immortalis-G715 GPU, which is brand-new and has hardware-based ray tracing. This translates to features like ARM Fixed Rate Compression (AFRC) for less bandwidth utilization and Variable Rate Shading (VRS) for better graphics. LPDDR5X RAM and UFS 4.0 storage are also supported, though we haven’t yet seen this sort of storage in a commercial phone.

It’s interesting to note that while its APU 690 AI processor claims a 35% boost for AI tasks, it’s Imagiq 890 ISP will feature native support for RGBW sensors.

According to MediaTek, the first smartphones using the Dimensity 9200 will go on sale by the end of 2022, with a wider release following in the first half of 2023.