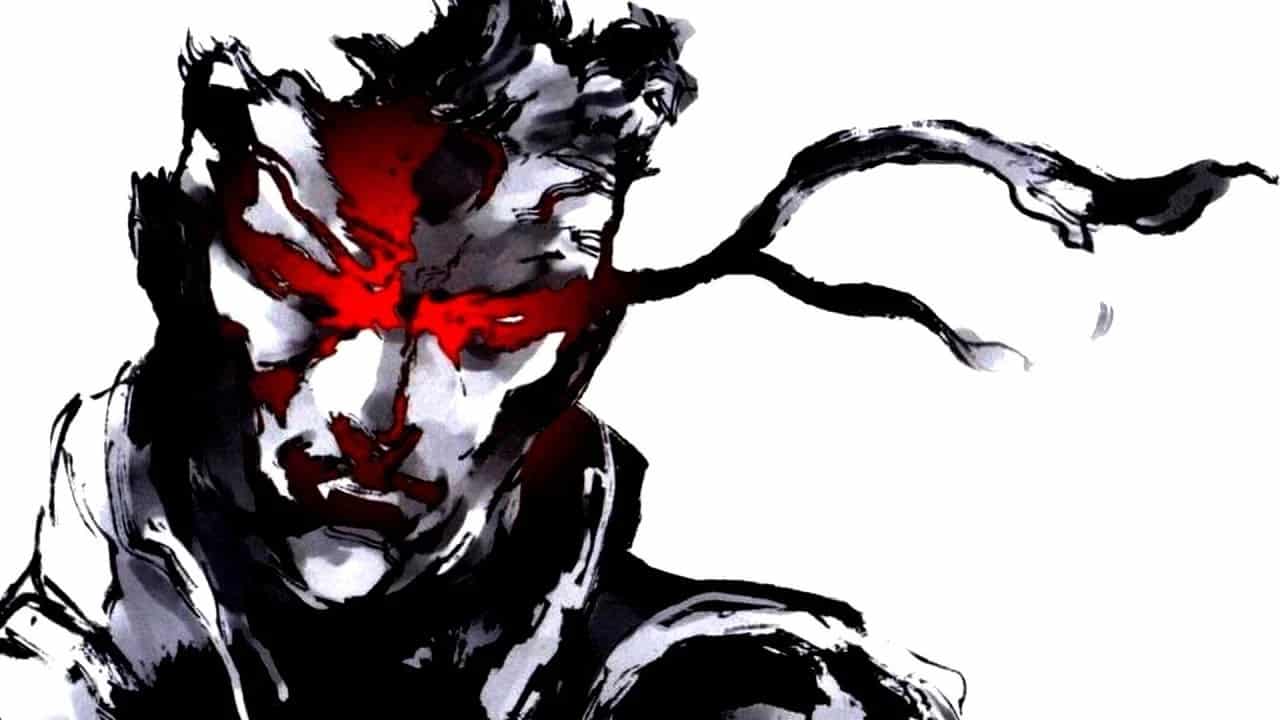 Another month, another Metal Gear Solid remake rumour. This time, a new report suggests that a remake of Metal Gear Solid, the PS1 classic from Hideo Kojima, is currently in development exclusively for PS5. There’s a small possibility that it might be announced at The Game Awards this week.

The report comes from popular Spanish website AreaJugones, which claims that this Metal Gear Solid remake has been in development for years now and like Demon’s Souls, is being completely remade for PS5. The website’s sources claim that it will be announced “soon”, which may point to The Game Awards taking place on 8 December. It seems liek AreaJugones is trying to get the jump on the news should this reveal actually happen.

There have been a lot of conflicting reports regarding potential Metal Gear Solid remakes. One from September 2022 stated that a remake of the original Metal Gear Solid was also in development for PS5 and PC. Another claimed that Metal Gear Solid 3: Snake Eater is actually getting the remake treatment. It’s worth taking these rumours with a massive grain of salt.

What we do know is that Konami is bringing back the Silent Hill series in a very big way. The company announced a number of new Silent Hill games this year, including a remake of Silent Hill 2 from The Medium developer Bloober Team, Silent Hill F from NeoBards Entertainment and writer Ryukishi07 and Silent Hill: Townfall from NoCode and Annapurna Interactive.

Fans of the Metal Gear Solid franchise will just have to wait a bit longer and see if Konami has anything planned for its flagship stealth series at this point. As for this latest rumour, it’s yet another in a long history of questionable leaks that we recommend approaching with caution.