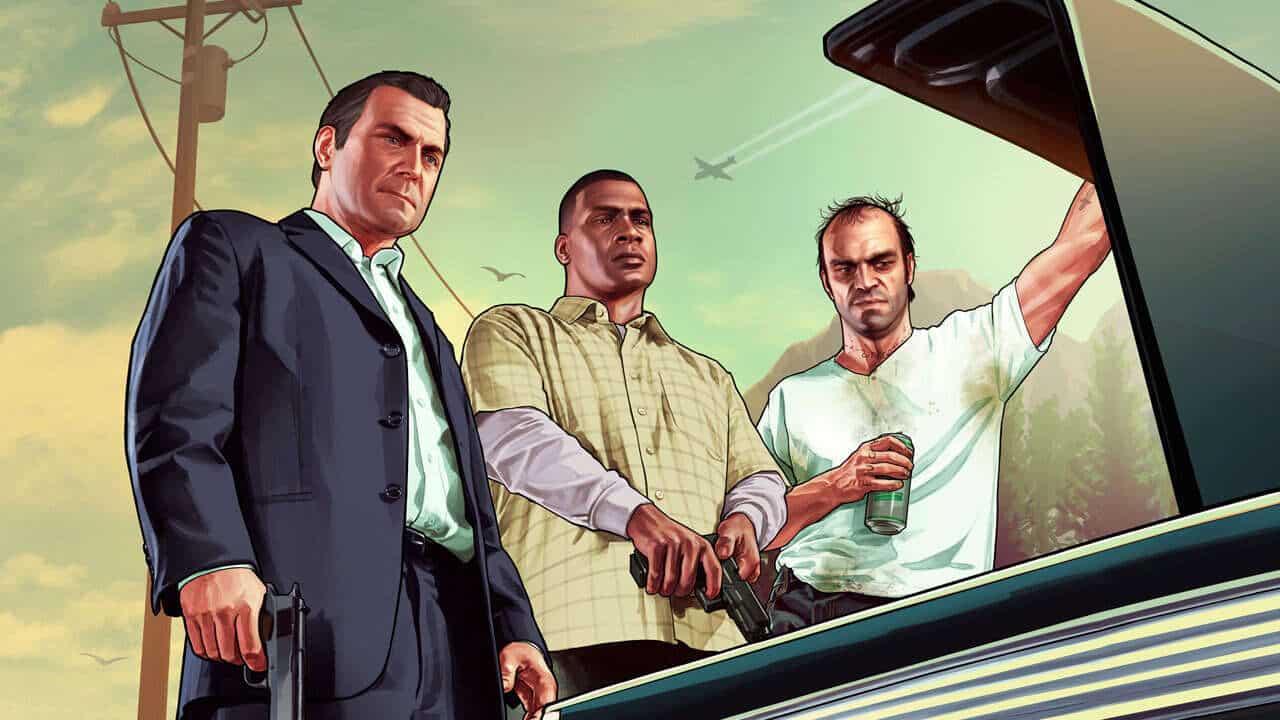 Microsoft has claimed that Grand Theft Auto 6, the next major installment in the long-running franchise from Rockstar Games, will release in 2024. Although Rockstar and parent company Take-Two Interactive have yet to announce an official release date or window for GTA 6, Microsoft says that it’s expecting the anticipated open-world title to launch by 2024.

Microsoft made the statement as part of its ongoing arguments with UK’s Competition and Markets Authority (CMA) over the Activision Blizzard acquisition, which is still being met with some pushback from Sony. Basically, Microsoft argues that if Sony loses Call of Duty due to the acquisition, it will still have plenty of other viable options for massive third-party releases. This includes FIFA, Battlefield and notably GTA.

“Sony could also easily increase its marketing investments in FIFA, Grand Theft Auto, another shooter franchise like Battlefield or Destiny (developed by Bungie, which Sony has recently acquired), or any other popular title to attract further subscribers to PlayStation Plus. The highly anticipated GTA 6 is expected to be released in 2024. Call of Duty does not have the kind of market power that needs to be present for leveraging to be even a remote possibility – as Call of Duty gamers are not special compared to other popular franchises.”

Before we go any further, we recommend taking all of this with a mountain of salt. It’s very unlikely that Microsoft is privy to information and happenings at Rockstar Games so this statement comes across as mere speculation from Microsoft. It also wouldn’t make sense to know a release window so far out from release, especially with Rockstar readjusting development on GTA 6 following the massive leak earlier this year.

At the very least, we can probably expect GTA 6 to launch in 2025 or later, but 2024 isn’t unreasonable either. We’ll just have to wait for official confirmation from Rockstar or Take-Two Interactive about GTA 6‘s potential release window.