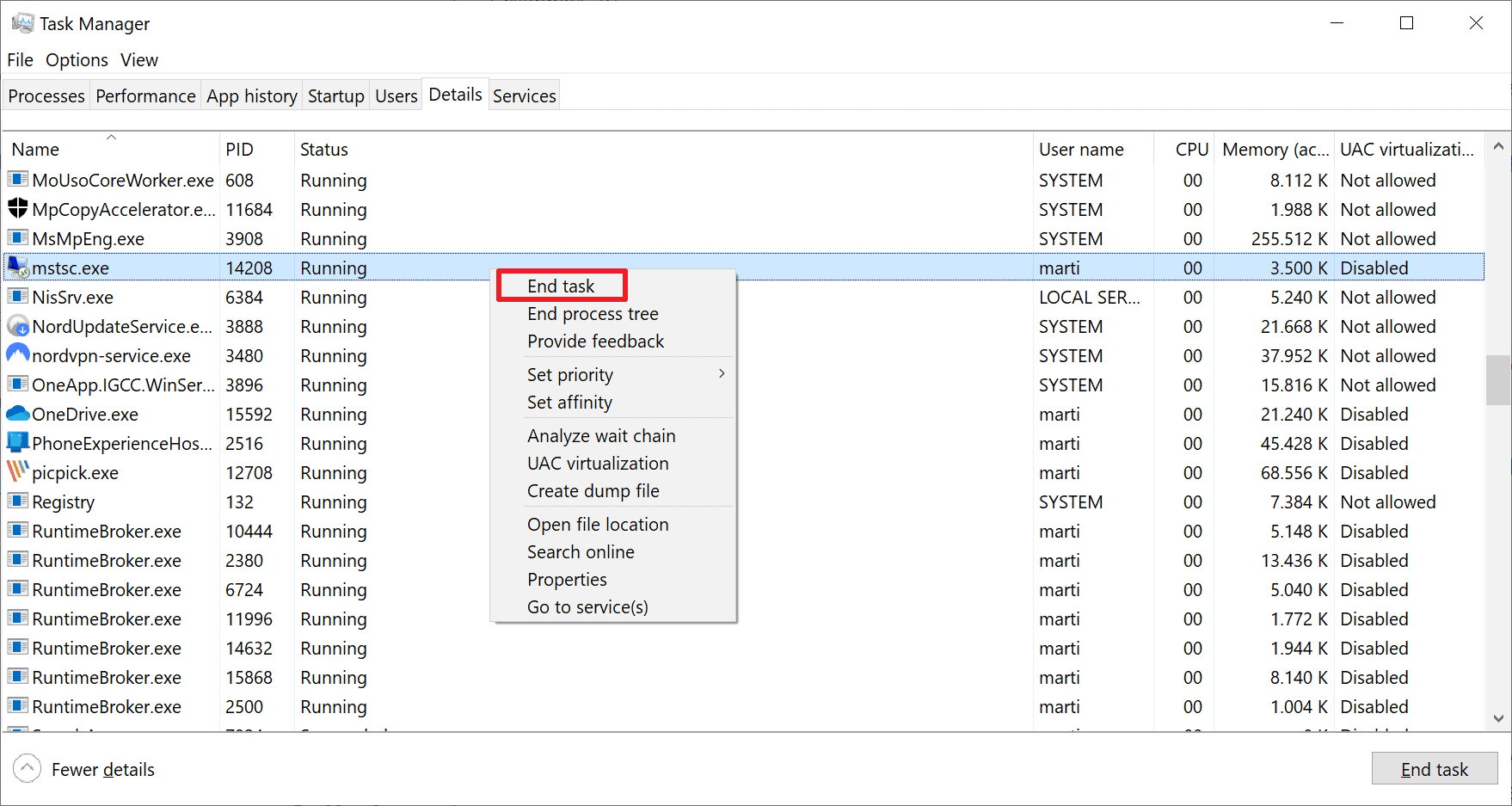 Devices that connect to a Remote Desktop Services collection, using methods such as RemoteApp or Desktop Connections, may be affected by the issue according to Microsoft’s bug report.

The Redmond company reveals that the issue won’t affect most Home users of Windows, as the affected connection processes are not the default when using the Windows Remote Desktop application.

Windows 11 version 22H2 users may notice the issue during the client’s “loading virtual machine” or “configuring remote connection” steps of the connection process. The operating system that the remote computer users appears irrelevant to the issue in question. Microsoft notes that some users may get the error message “Your Remote Desktop Services session has ended”, but this is not always the case.

The Remote Desktop application may become unresponsive in the process. Users may use the Windows Task Manager to terminate the process.

Microsoft published a workaround that resolves the issue on devices using a Group Policy. The workaround disables UDP on the client; this may, in some cases, reduce the connection quality so that users may experience poor performance. 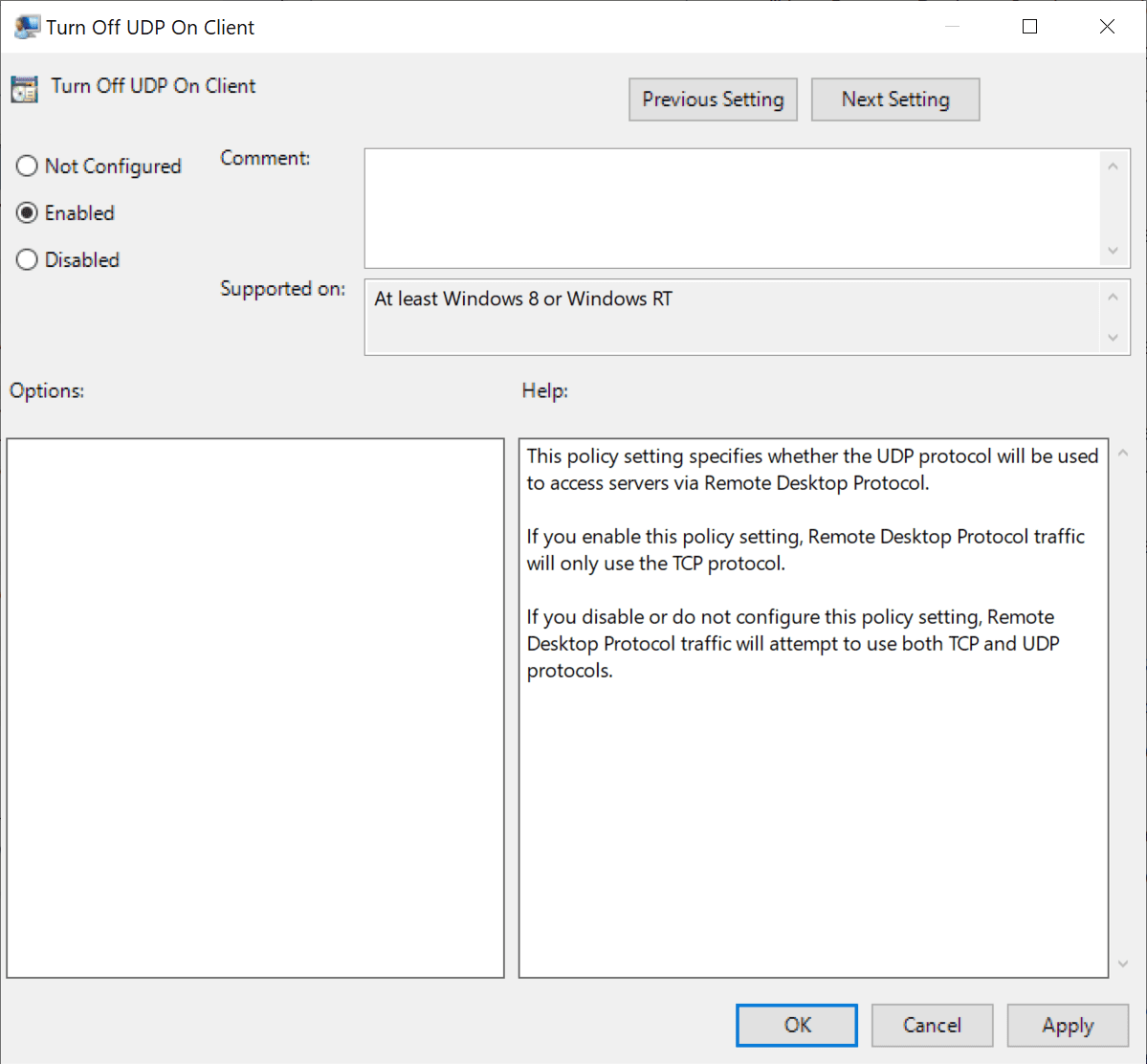 Note: the Group Policy Editor is only available in Professional versions of Windows, not in Windows 11 Home.

Microsoft is working on a resolution at the time of writing.

Now You: do you use Remote Desktop on Windows?