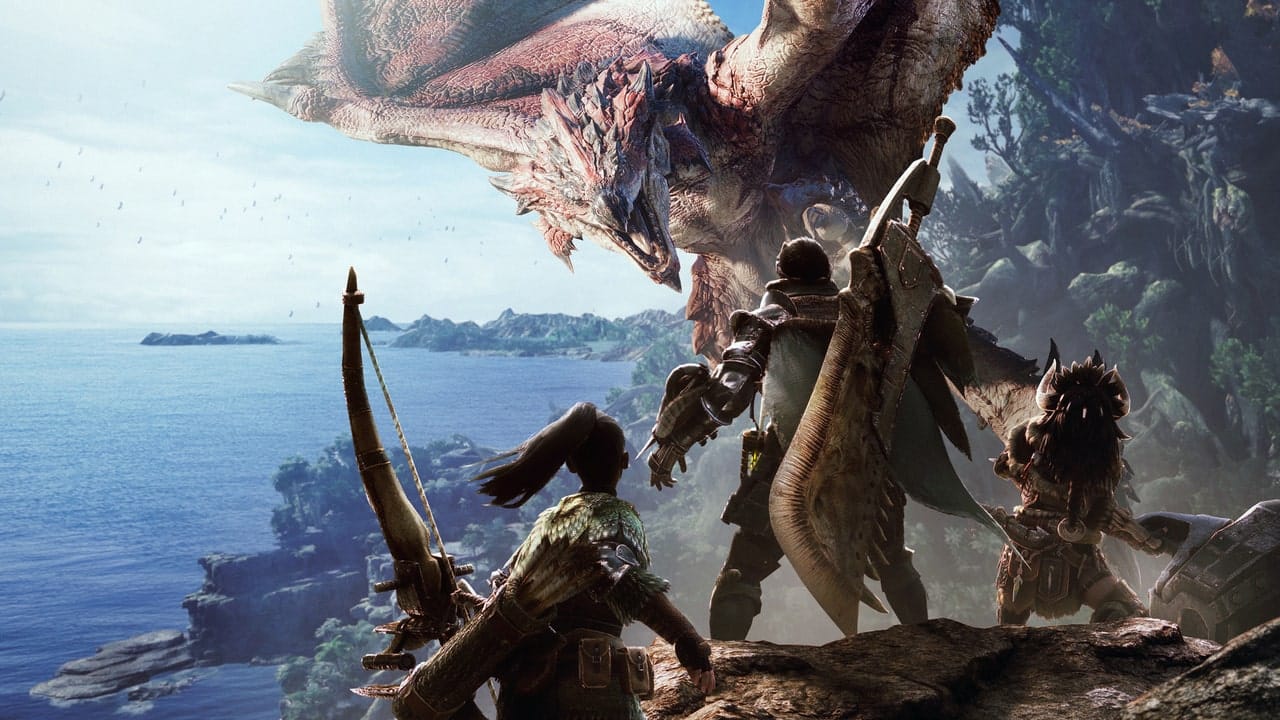 A Monster Hunter mobile game is officially in development from Capcom and Tencent internal studio Timi, which is best known for developing Call of Duty Mobile. The companies announced recently that the title will still deliver the same experience from the Monster Hunter series while offering players a new and unique way to play the game on mobile devices.

At over 650 million downloads worldwide, Call of Duty Mobile is one of the most successful mobile games of all time. Timi, the studio responsible for its development, will be handling this new Monster Hunter mobile game endeavour with Capcom. In 2022, Timi was named the world’s largest developer at the time after it reportedly generated more than $10 billion.

Details are still scarce about the Monster Hunter mobile game, though it will surely find plenty of success in Asia where the franchise still thrives. Despite lower global sales numbers for the portable Monster Hunter entries, like Monster Hunter 4 and Monster Hunter Generations, it managed to become top-selling games in countries like Japan where they were played on Nintendo 3DS, Nintendo Switch and other platforms.

The Monster Hunter series’ formula is built on a loop of fighting and slaying monsters, using their resources to make gear, rinse and repeat. Hopefully the shortcomings of mobile games – such as microtransactions or paywalls – don’t impact the title too drastically as it will go against the core gameplay loop that the series is already well-known for.