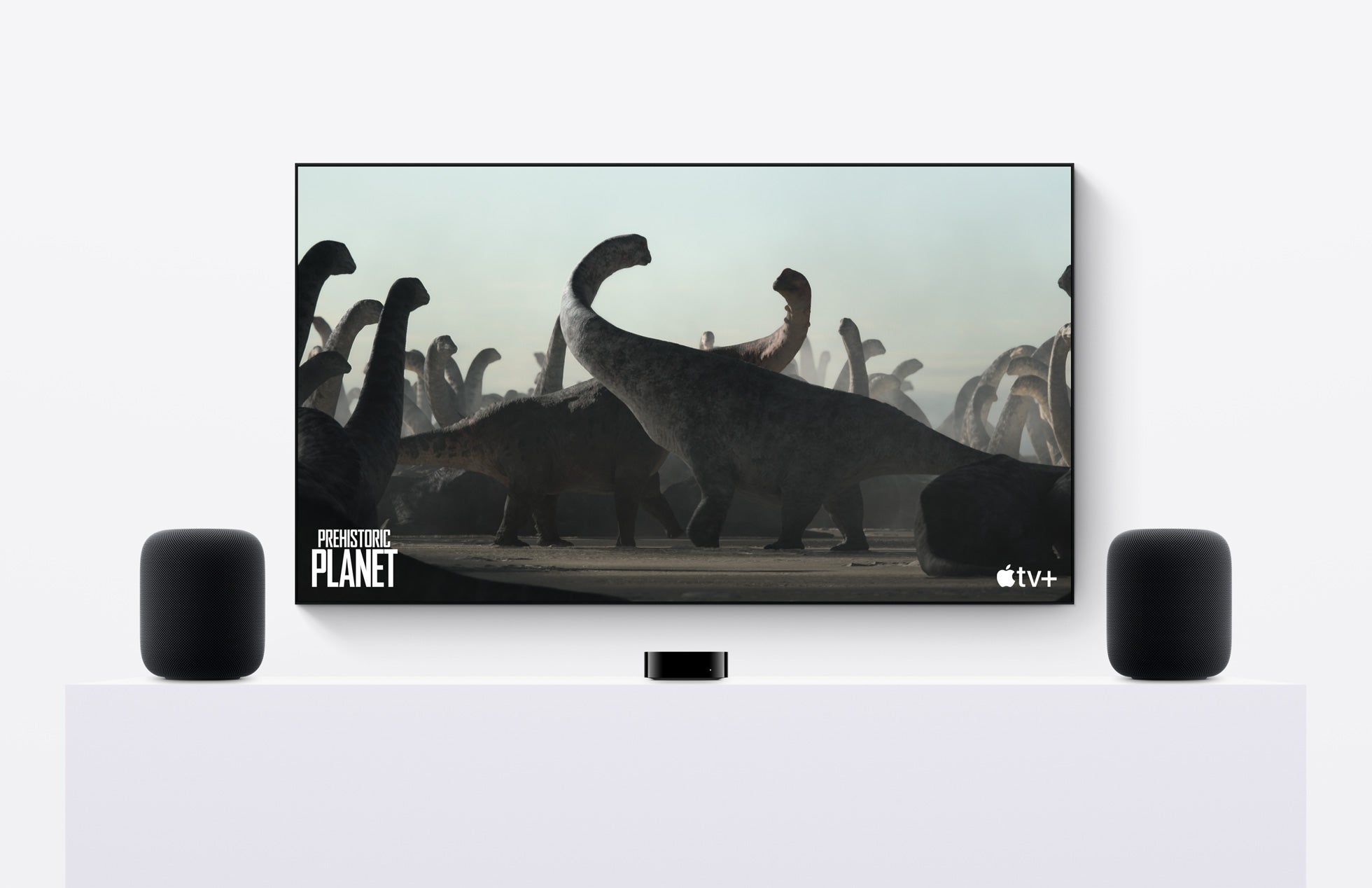 If you were thinking the launch of the HomePod (2nd Gen) today might give you the perfect opportunity to double up with the original for stereo pairing, Apple has some unfortunate news.

In the small print of its press release on the new smart speaker, Apple confirmed 1st Gen and 2nd Gen won’t play nice with each other when it comes to stereo playback.

That’s quite unfortunate given adding one of the new models to complement an original would be an ideal solution for stereo sound when combined with the Apple TV. Alas, users are going to need to acquire a like-for-like pair to achieve that.

It’s not clear why Apple has opted to take this stance, but we have contacted Apple’s media representative in the hopes of finding an answer. While stereo pairing isn’t available across generations, users will still be able to link them up for multiform audio and the intercom feature.

“Two or more HomePod or HomePod mini speakers unlock a variety of powerful features. Using multiroom audio with AirPlay,2 users can simply say “Hey Siri,” or touch and hold the top of HomePod to play the same song on multiple HomePod speakers, play different songs on different HomePod speakers, or even use them as an intercom to broadcast messages to other rooms,” Apple added in the press release.

The launch of the new HomePod comes almost two years after Apple strangely discontinued the original just as it was coming into its own. The Siri-powered speaker had endured a stuttering start, but a price cut to £270 made it more reasonable, while it had found a niche as a capable TV speaker and received an update to support Dolby Atmos and Apple Music Lossless. The voice-only Apple Music tier also gave it a new lease on life.

We thought it was the wrong devision at the time and it appears Apple too decided it wanted to keep the HomePod around after all.