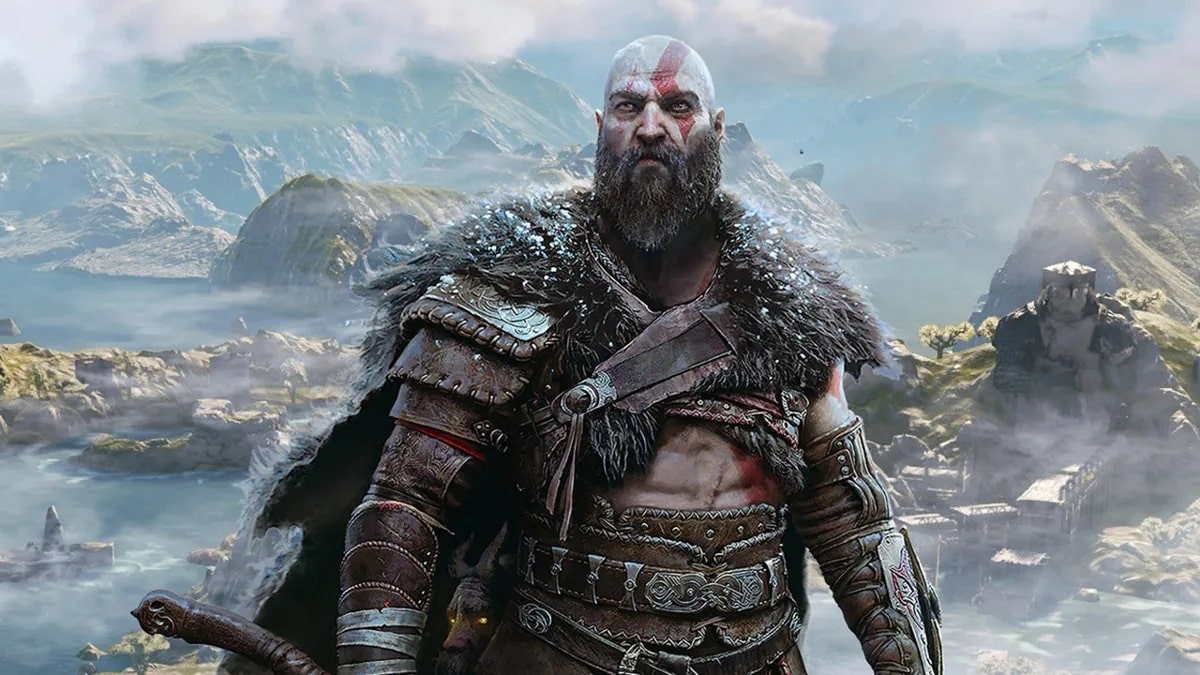 Most players are still enjoying God of War Ragnarok at the moment, the latest entry in the long-running PlayStation exclusive series from Santa Monica Studio. However, with some also just finishing the game, enough time has passed for fans to dig through item descriptions hoping for hints at what lies ahead. According to a new theory, one fan thinks they’ve (sort of) figured out where the God of War series might possibly go next. More specifically, another highly-requested mythology.

Before we proceed, this may count as mild spoilers so proceed with caution. According to the Polish website Planet Agracza, the description of a certain item in God of War Ragnarok called the Ankh artefact actually describes a mythology that isn’t Greek or Norse. The description mentions “half-human, half-animal gods” and an ancient, technologically advanced civilisation.

The item description for the Ankh artefact reads:

“A symbol representing the concept of ‘life’. Comes from a land I’ve longed to visit. The civilization from which this artifact originates is said to be both ancient and technologically advanced. The worship half-human, half-animal gods who, from what I’ve heard, rule with wisdom and humility. That said, one should never trust gossip – Especially not when it comes to gods.”

This description is referencing Egyptian mythology, which features a pantheon of gods that are depicted as human-animal hybrids such as Ra, Horus, Anubis, Bastet and more. Egypt has been theorised about plenty of times by the God of War community, especially after a 2022 comic called “Fallen God” which is canonical to the series’ universe.

The comic book serves as a prequel to 2022’s God of War and more or less bridges the gap between that and God of War III. It follows Kratos on a journey to Egypt before he arrived in the Norse realm, where he meets several characters (or creatures) who have already heard about his legendary actions. Kratos brushes these creature encounters as “mirages”, but fans quickly deduced that they were Egyptian gods.

So Kratos has canonically already been to Egypt and met some Egyptian gods, but there’s a good possibility that he may return to that location in future instalments. If this new theory discovered in Ragnarok is anything to go by, then we can’t rule Egypt out just yet.

On the other hand, 2022’s God of War and God of War Ragnarok (including the comic books) mention or allude to other mythologies, including Celtic. The Ankh artefact description could just be Santa Monica Studio’s way of creating coherency within the various mythologies that exist in the franchise’s universe and may not be a concrete tease for the next game at all.

Either way, it will be many years before we see what Santa Monica Studio is up to next. According to director Cory Barlog, the studio is currently working on multiple projects.

God of War Ragnarok is now available for PS4 and PS5.