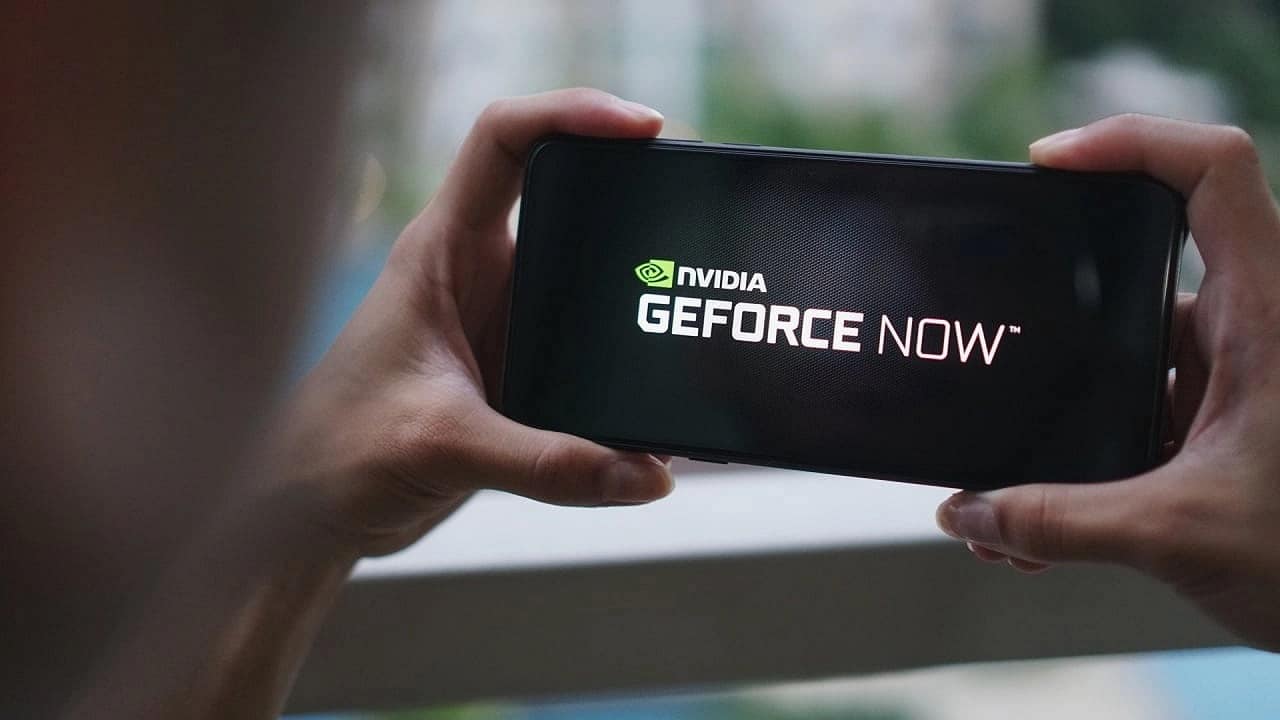 NVIDIA is joining forces with rain to introduce GeForce NOW to South Africa in 2023. GeForce NOW is NVIDIA’s premium cloud gaming service which allows gamers to stream games at high performance on nearly any device. While the service is already available in multiple countries, it looks like South Africa will finally get a taste of it next year.

South Africa’s 4G and 5G data network rain has signed a partnership agreement with NVIDIA to bring GeForce NOW cloud gaming to the country starting in early 2023. It will be rolled out in stages, with a limited beta programme launching in first quarter of next year. The service will be hosted locally in rain data centres.

NVIDIA provided a description of GeForce NOW in a recent press release, detailing exactly what the service offers:

“GeForce NOW is NVIDIA’s premium cloud gaming service, which seamlessly streams PC games from the world’s most powerful GeForce-powered servers in the cloud at ultra-low latency. Members can stream titles they already own from popular digital gaming stores including Steam, Epic, Ubisoft, Origin, even on under-powered devices.”

Essentially, the service will enable millions of South Africans to get a quality gaming experience without having to invest thousands of rands in purchasing the latest graphics cards. GeForce NOW will also deliver a streaming library of over 1400 games, including A Plague Tale: Requiem, Cyberpunk 2077, Fortnite and Genshin Impact, among many others. All you’ll need is a screen, compatible controllers and the internet to start streaming games.

“We are extremely proud to partner with NVIDIA and bring cloud gaming to the fast-growing gaming market in South Africa. The ability to stream and enjoy the latest games on most devices, is a massive leap forward for the gaming community.”

South Africa is the first country in Africa to receive GeForce NOW. According to Newzoo, a games analytics company, South Africa has one of the largest video game markets on the African continent, with an estimated 24 million gamers.