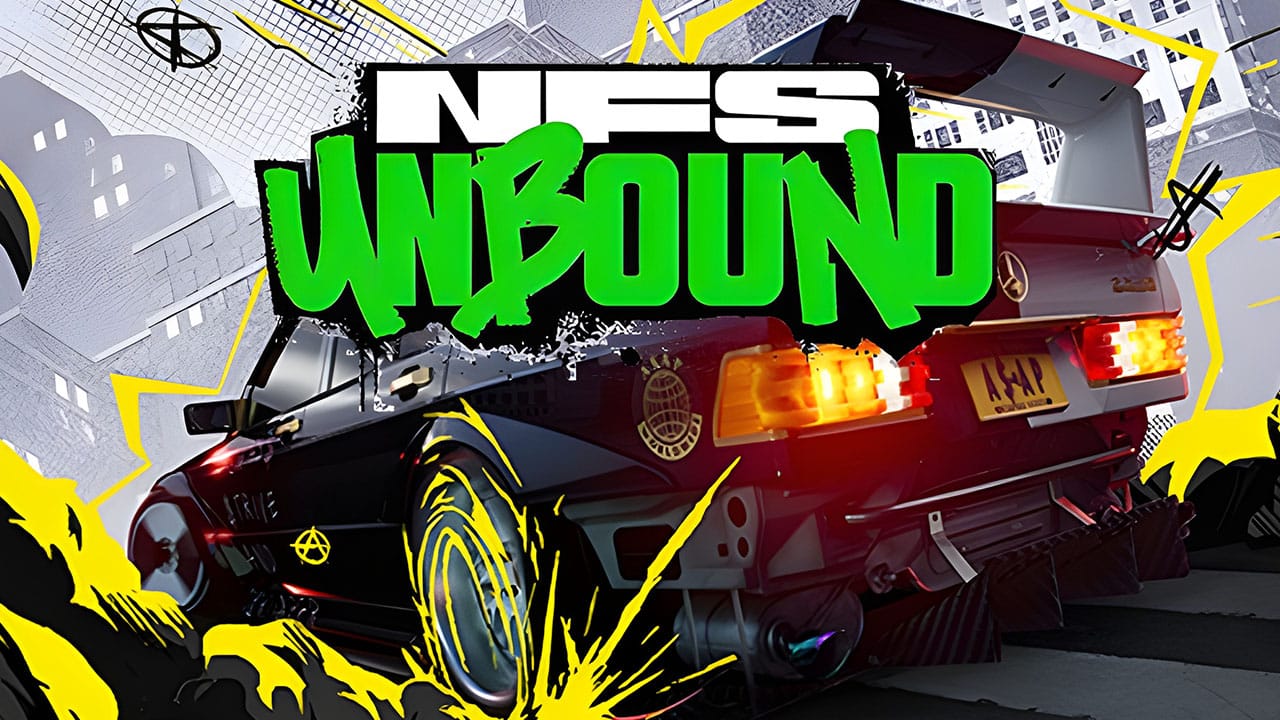 The person manning the official Need for Speed Twitter account finally had enough of rude gamers talking trash about the game online. Last night, EA Games shared a tweet about the Need for Speed pre-orders and the fact that gamers could get the Palace Edition and unlock 3-day early access for the game. Of course, gamers took the tweet as an opportunity to rage over the early access saying that they don’t want to pay more to play the game early.

Some fans were upset about being so-called “loyal fans” of the series but now had to pay more money if they wanted to play Need for Speed three days earlier than everyone else.

After numerous tweets from angry and rude gamers, the Need for Speed Twitter account blew a gasket and started replying with the most hilarious responses.

One response saw the account call the angry gamer a “Milkshake brain” saying they can “cry about it” or buy the regular game at the regular price, “idc”.

The best response has to be where the gamer wrote a whole life story about EA being unprofessional by responding to his rude tweets in a rude way. He also threatened to cancel his pre-order calling the account an “embarrassment”. The Need for Speed account responded in the best way saying “I’m not reading all that, sorry that happened to you or congratulations”.

Of course, many Twitter users chimed in with their opinion on the matter too. Some of them are siding with the Need for Speed account saying that people must still treat each other with respect. Others are against the account saying that PR shouldn’t act childish. Regardless, it was a funny interaction between the two accounts.

Need for Speed Unbound is set to launch on 2 December for PS5, Xbox Series X/S and PC.

Need for Speed had enough pic.twitter.com/QsEDuxLd26