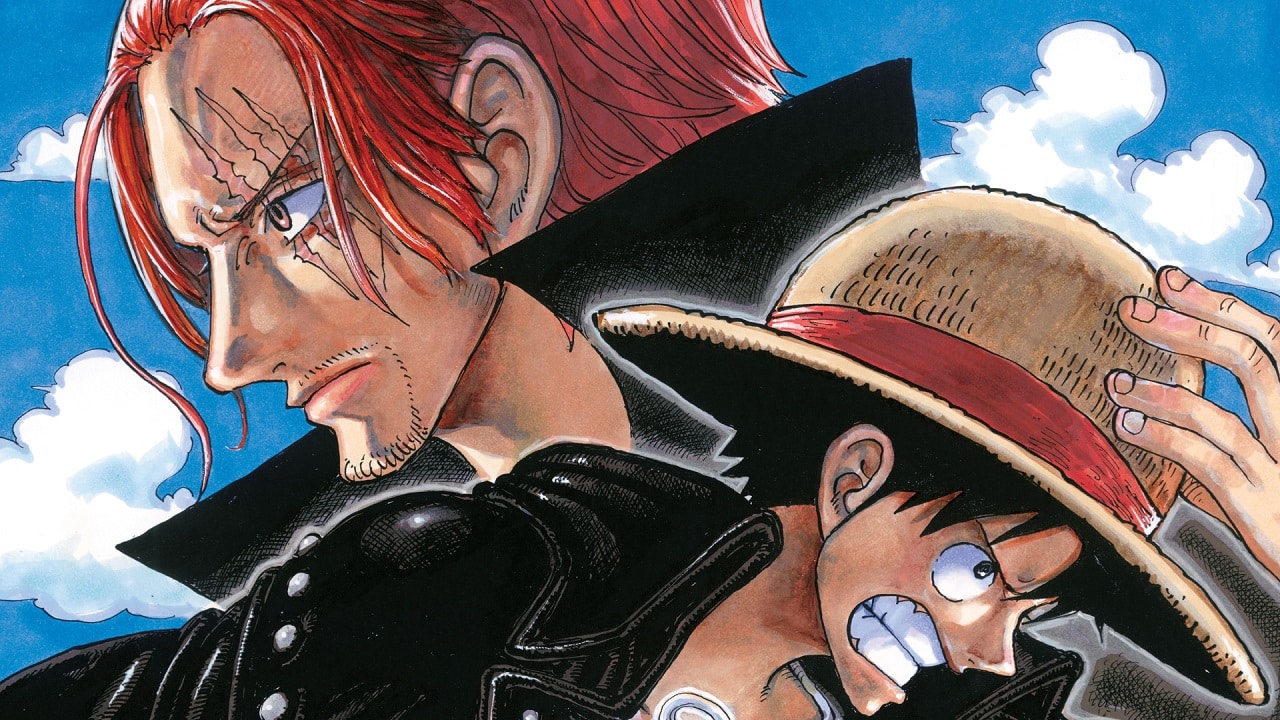 One Piece Film: Red, the latest movie based on the One Piece manga by author Eiichiro Oda, will hit select cinemas in South Africa next week on 25 November 2022. Bookings are not yet available on Nu Metro where it’s only listed as “Showing Soon”. It originally released in other territories earlier this year, with South Africa expected to receive the anticipated anime film a lot sooner than expected.

One Piece Film: Red spins its own story about the Straw Hat Pirates traveling to the island of Elegia to encounter Uta, a world-famous singer who is believed to be the daughter of Red-Haired Shanks. Like all One Piece films to date, it’s a non-canon story that doesn’t tie directly into the overarching main events of the story from the anime/manga. Since the film also deals with subject matter regarding Shanks, one of the more mysterious characters from the source material, it also shouldn’t be taken as gospel until Oda confirms any events.

“Uta – the most beloved singer in the world. Her voice, which she sings with while concealing her true identity, has been described as ‘otherworldly.’ She will appear in public for the first time at a live concert. As the venue fills with all kinds of Uta fans – excited pirates, the Navy watching closely, and the Straw Hats led by Luffy who simply came to enjoy her sonorous performance – the voice that the whole world has been waiting for is about to resound. The story begins with the shocking fact that she is Shanks’ daughter.”

Tickets aren’t available yet but they should open up as the film is only over a week away from release. Check out the official trailer for One Piece Film: Red below.