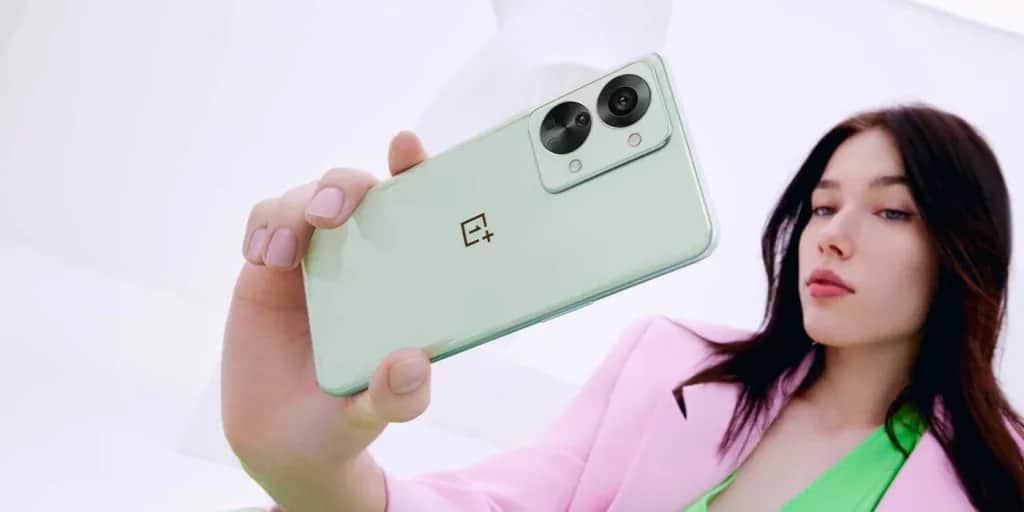 OnePlus has released the Android 13-based OxygenOS 13 update for the OnePlus Nord 2T. The rollout began Thursday for users in India who participated in the beta program. The new firmware version for the phone in India is CPH2401_11.C.23. A wider public rollout should follow soon after the company ascertains that the stable release is free of bugs.

The OnePlus Nord 2T is getting a host of new features and improvements with this update. It contains all the goodies that are part and parcel of Android 13 as well as OnePlus’ custom software OxygenOS 13. We have a visual refresh of the UI with what the company calls Aquamorphic Design. It gives a new look to your phone’s system UI elements, including colors, animations, and other interactive buttons.

Apart from these goodies, the latest update for the OnePlus Nord 2T also brings the December 2022 Android security patch. Last month’s security release patches dozens of vulnerabilities across various system apps, services, and components. Google has already released the January 2023 patch, but this mid-range OnePlus smartphone isn’t getting that just yet. But there’s still plenty to look forward to here.

OnePlus has been rolling out the Android 13 update to its eligible smartphones for a few months now. The company expectedly prioritized flagship models like the OnePlus 10 Pro. After covering most of its recent flagships with the big Android update, the firm recently shifted focus to the mid-range Nord lineup. The Nord CE 2 picked up the new release late last month. The Nord 2T is now joining the party.

If you’re using this mid-range OnePlus smartphone, Android 13 should be available to you within the next few days. You will get a notification once the OTA (over the air) package becomes available for your unit. You can also check for updates manually from the System menu in the Settings app. As said earlier, the update is currently only available for beta users in India. It may take some time before all OnePlus Nord 2T users globally receive Android 13.