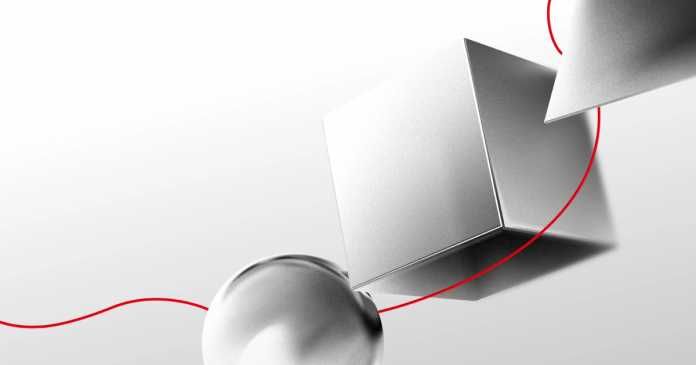 OnePlus is on a mission to expand beyond smartphones. After making it big with its smart TVs, audio equipment and smartwatches, the company also announced new monitors recently. And now, in a clear shift towards PC enthusiasts, the company is set to launch its first ever mechanical keyboard in a collaboration with Keychron.

This will be the first collaboration under a new initiative from the company called “OnePlus Featuring” through which it plans to bring products through collaboration with other companies.

It’s not the first time the brand is collaborating with other companies to bring out new, innovative products. OnePlus had notably partnered with racing giant McLaren to launch special edition of its flagship smartphones with unique designs and memorabilia to mark the partnership. More recently, it is in a continuing partnership with iconic camera brand, Hasselblad for its smartphone cameras.

But this is different. Here, OnePlus is venturing into new territory, opening up its portfolio even further after years of attracting tech enthusiasts. Perhaps the company now hopes to translate this fan following into other categories as well.

That said, it’s not clear just how much will OnePlus be contributing to the keyboard in question, especially considering that Keychron is one of the most notable mechanical keyboard manufacturer. The brand is well known among keyboard enthusiasts with many of its keyboards finding fanfare across the world. The brand has a knack for the aesthetics without compromising on the performance, a similar philosophy that OnePlus has also strived to maintain.

The company announced the news through a press release, without diving into too much detail. But the company will be revealing more details on December 15. OnePlus held multiple rounds of voting among its users to decide which new product to introduce next.