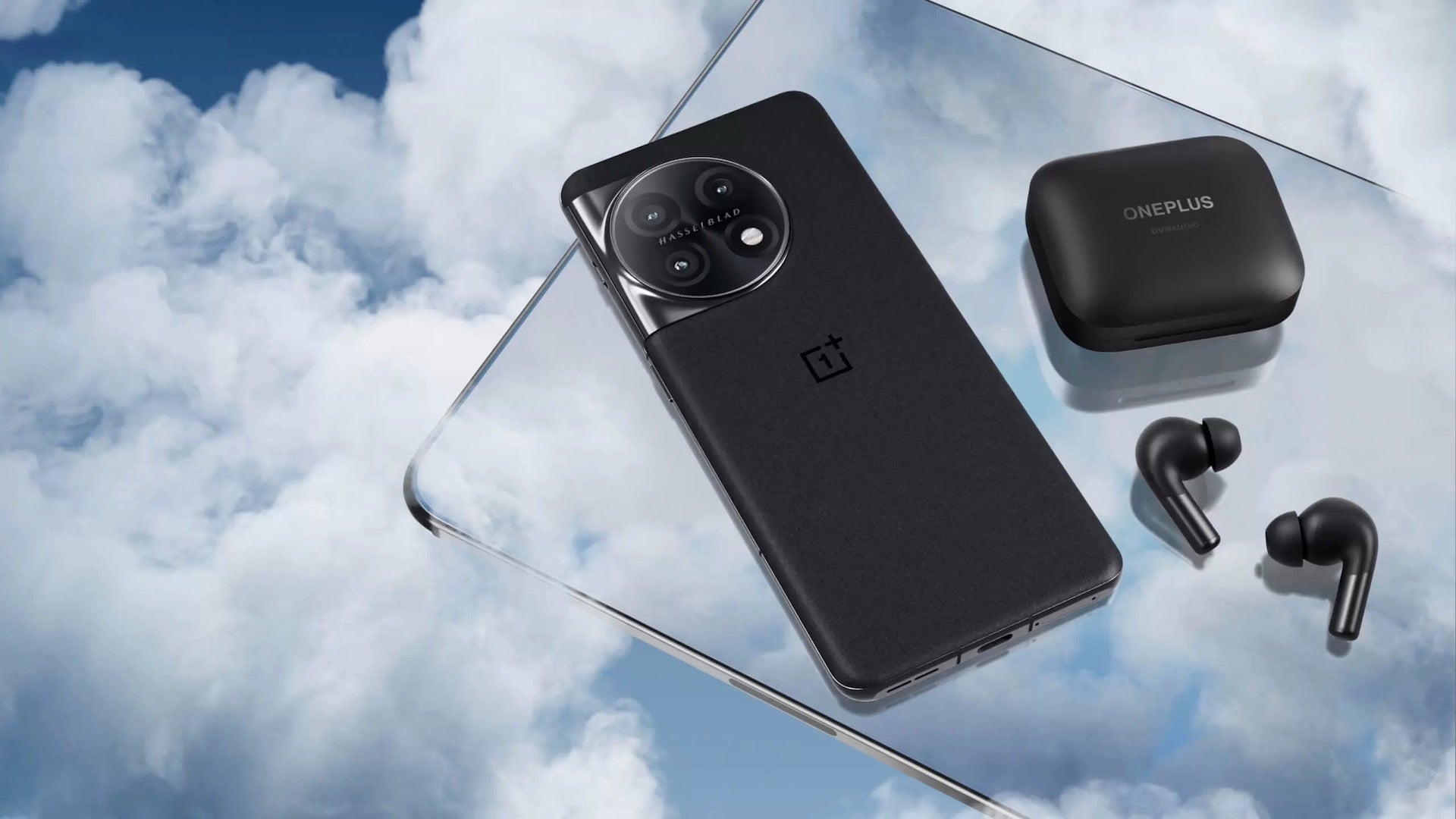 OnePlus has confirmed that it will launch a second phone alongside the OnePlus 11 on February 7.

After the news leaked via an errant Amazon listing, OnePlus has taken to Twitter to confirm that it will be announcing the OnePlus 11R at its February 7 launch event.

As the source of that confirmation suggests, the OnePlus 11R will be an India-only release. It follows on from last year’s OnePlus 10R, which was also a targeted launch for India, which has become a major market for the Oppo-owned brand.

The accompanying OnePlus 11R blurb claims that the phone will represent The Shape of Power. This is despite the near-certainty that it’s be considerably cheaper than the flagship OnePlus 11.

It’s also been claimed that the OnePlus 11R could feature a 5,000mAh battery and 100W charging support, both of which would represent a match for the OnePlus 11.

The February 7 OnePlus launch event, which is being labelled ‘Cloud 11’, will also see the global debut of the OnePlus Buds Pro 2 true wireless earphones with their fancy spatial audio and Dynaudio-boosted sound.

Meanwhile, India will be getting another exclusive device in the form of the OnePlus TV 65 Q2 Pro television set.