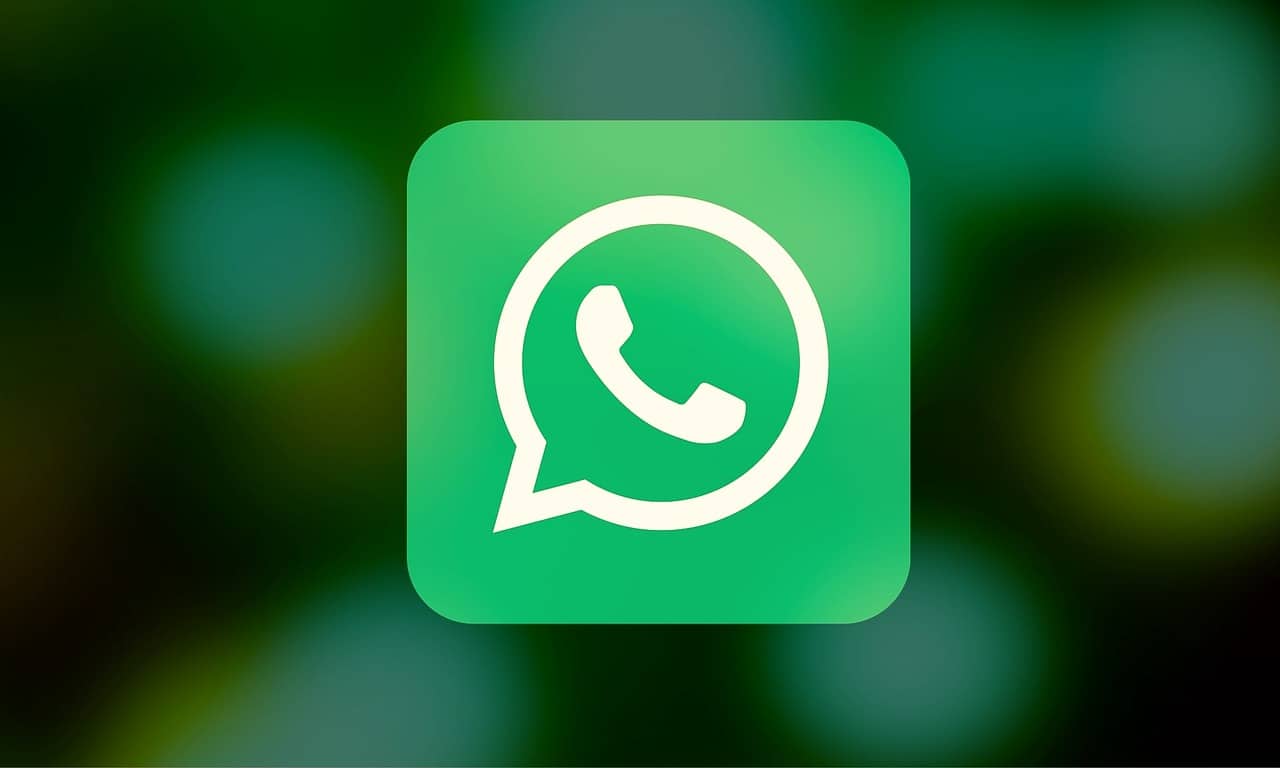 Recent reports uncover a security threat as hackers claim to have access to WhatsApp user data from millions of users on Android and iOS as part of a new leak. The reports dig into a claim made by certain bad actors on a platform popular among hackers. A certain user of the platform came out a few days ago to sell alleged user data that leaked from WhatsApp.

The data this hacker claims to have access to appears to be from the 2022 WhatsApp database. Additionally, this data leak is said to affect a total of 80 countries. There is no confirmation as to the authenticity of this claim, but the hacker responsible for this claim gave a rundown of the countries hit by the leak. According to the hacker, Egypt has the highest amount of user data leaks, which sums up to 45 million users.

A possible explanation for the recent WhatsApp user data leak

After the news of this data breach went public, some cybersecurity experts immediately jumped on the issue. Folks at Cybernews were able to get in contact with the hackers selling these data to get a clearer understanding of the issue on the ground. The hackers were able to share “a sample of data” with the team at Cybernews.

From their findings, Cybernews was able to confirm that the numbers in the sample sent by the hacker are users of WhatsApp. But how were these individuals able to gain access to data that is meant to be protected by Meta? The experts on the matter say that possibly the hackers used a process called scraping.

This might not be the exact case, but it points out the security flaws within Meta and how they protect user data. Although the number of WhatsApp user data available for sale as given by the hacker is not certain, some people might begin to get calls and messages from unknown numbers. The numbers leaked can also become tools for bad actors to use in various fraudulent activities across the world.

Meta is yet to comment on this issue and how they handle their users’ data. The WhatsApp parent company will need to improve its security practices to protect user data. More information on this and a possible statement from Meta might be available in the coming weeks.