OxygenOS 13, based on Android 13 was announced officially by OnePlus during the launch of the OnePlus 10T earlier in August 2022. OxygenOS 13 is OnePlus’ custom Android skin for OnePlus devices in India and other global markets. For those who are unaware, OnePlus devices in China now use ColorOS skin.

The company has announced the list of devices eligible for the Android 13 update, and we have about 15 OnePlus devices scheduled to get the OxygenOS 13. The stable version of the update will start rolling out later in 2022 once Google announces the Android 13 stable build. Before pushing out the stabler version of the update, OnePlus usually does a closed beta and open beta program to test the new OxygenOS skin; in case you are interested, you can opt-in as they announce the details on the OnePlus forum.

Let’s take a look at the release date, features, and list of eligible devices for OxygenOS 13.

On August 3, OnePlus announced the OxygenOS 13 based on Android 13 and revealed some of the major features of the update. A week after the announcement, OxygenOS 13 Open Beta 1 for the OnePlus 10 Pro was also announced. The stable version of the OxygenOS update will commence rolling out once Google unveils Android 13 later this year. 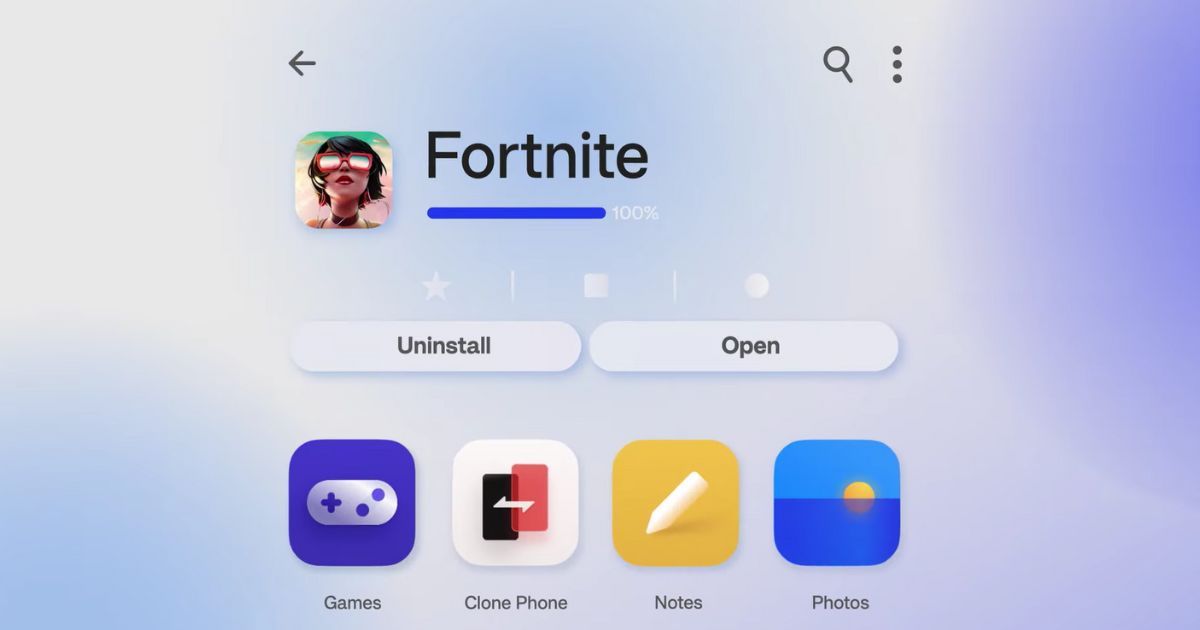 According to OnePlus, the new OxygenOS 13 combines its faster, smoother experience and more stable performance with an all-new Aquamorphic design, which takes inspiration from the flow of water. OxygenOS 13 now comes with soft and rounded edges across its design. The new update will also make widgets more accessible through one long press. The colours of OxygenOS 13’s design will intelligently transition to match the time of day you are using your device. 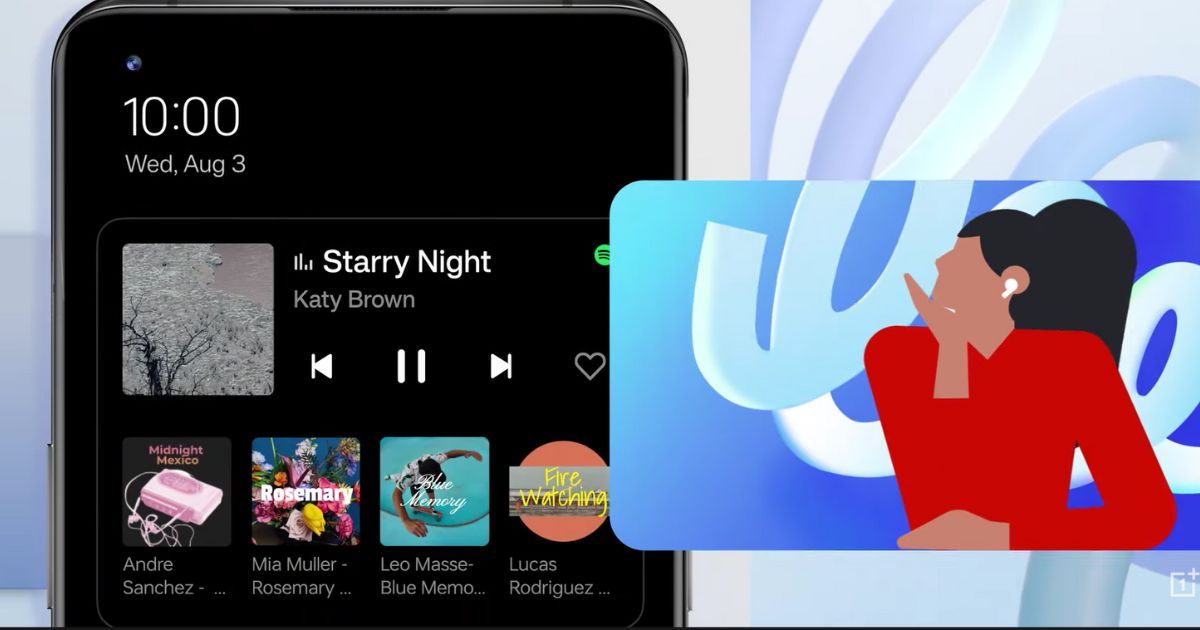 OnePlus is adding a whole bunch of new additions to the AoD. OxygenOS 13 is getting more contextual-based recommendations for AoD. For instance, in India AOD feature for tracking food deliveries will be available for Zomato and Swiggy. Apart from that, you also get Spotify’s AoD widget and many more options to customization options like Bitmoji, Canvas, etc.

The OxygenOS 13 will bring a new Game Mode that will be powered by HyperBoost. The GPA4.0 is said to bring a next-generation of mobile gaming experience. The mode will offer different performance modes that will help players get the maximum benefit during the gameplay. 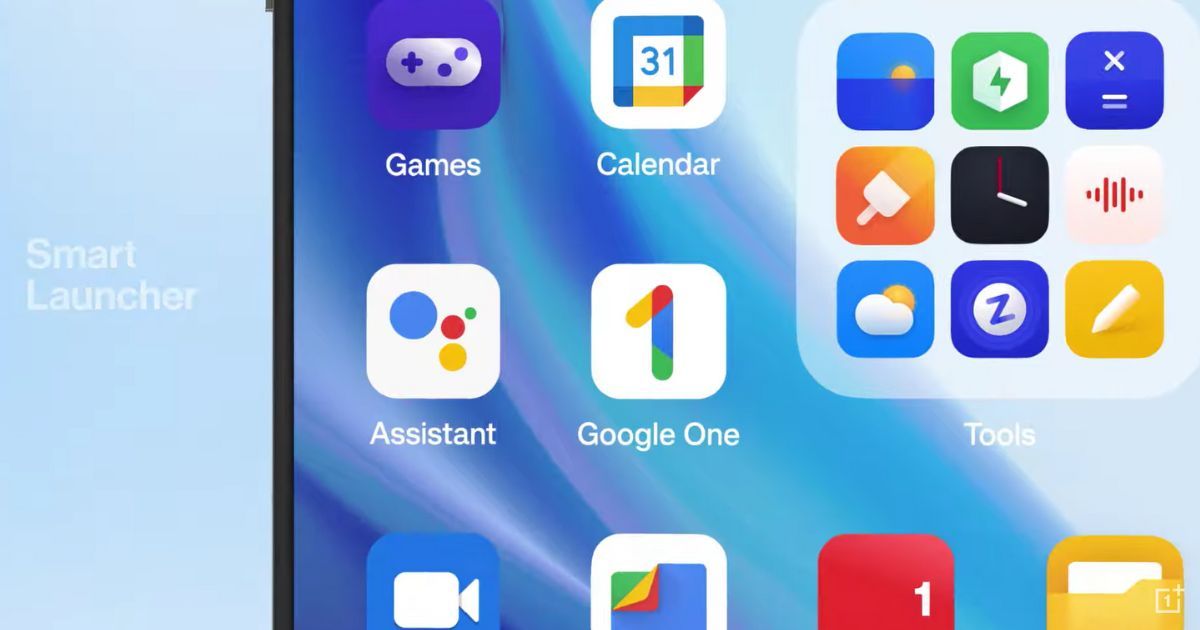 New addition with Android 13, OnePlus’s smart launcher lets you access applications from folders faster by making folders and their contents larger on your home screen (Similar to the Nothing Launcher). Apps within the folders can be tapped directly without having to open the folder itself. With the launcher, you can quickly add widgets as well. Ths AI system booster with advanced, intelligent memory management systems allows you to suspend more applications at once so you can quickly jump from one to another for a faster, smoother, and uninterrupted experience. This should also help in better memory management.

Another new feature for OnePlus, the sidebar toolbox offers a better one-handed user experience. The sidebar, if enabled will bring up some pre-selected apps and tools like calculator, notes, etc. 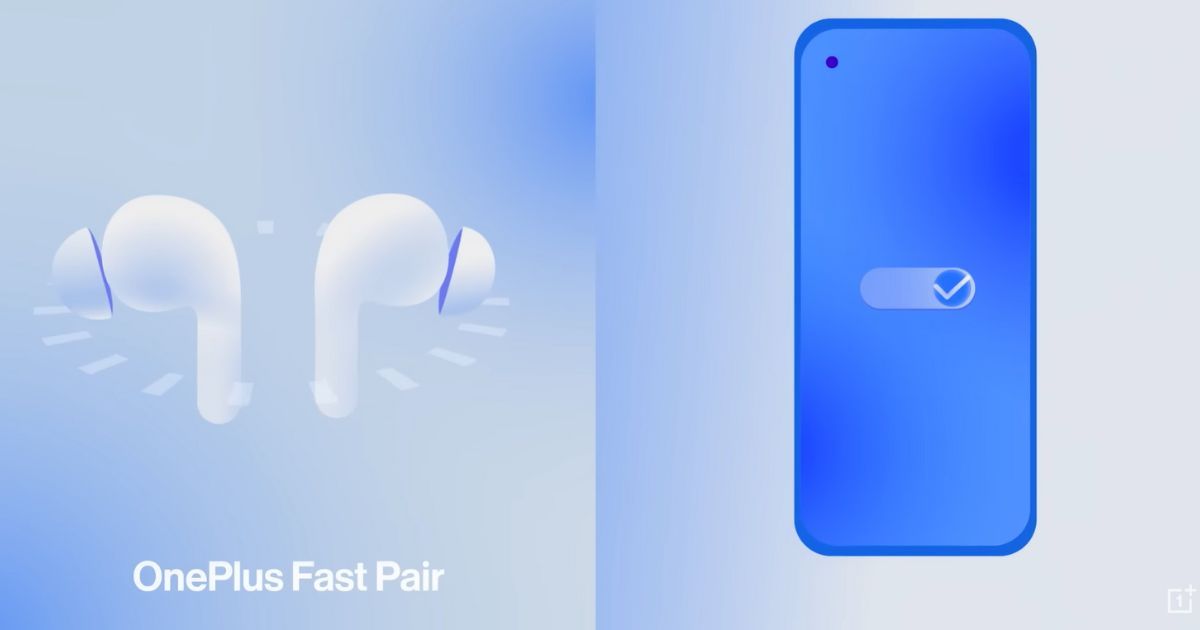 OnePlus is adding a few new audio-related features with OxygenOS 13. The new version of the skin will offer support for spatial audio, where you can adjust the direction of sound in different applications (however you need compatible hardware). And then, there is support for Dolby Atmos as well. Another feature that OnePlus is adding and enhancing is fast pair. Fast Pair allows you to seamlessly connect your device with supported wireless earbuds and headphones, smart TVs, and more in a few seconds. Lastly, with Audio Switch, you can easily switch from one audio device to another, or vice versa. With OxygenOS 13, if you take a screenshot of a chat, the system will add an automatic pixelation feature. The system can identify and automatically pixelate profile pictures and display names in a chat screenshot to protect privacy. Also, the system adds regular clearing of clipboard data for privacy protection. The Advanced Encryption Standard (AES) is used to encrypt all files for enhanced security of private files.

OnePlus has confirmed the OxygenOS 13 update based on Android 13 for the following OnePlus smartphones.

OnePlus has announced that it is rolling out OxygenOS 13 Open Beta 2 update for its OnePlus 9R smartphone. The new update is available for those who run on the latest OxygenOS 12 version (C.35). The company has also mentioned some known issues of the Open Beta update, including the charging icon being displayed abnormally on the lock screen and the voice-to-text function cannot be opened by gestures.

OnePlus has started rolling out a new Open Beta Update based on Android 13 for its range of smartphones. The company has revealed that users can now download OxygenOS 13 Open Beta 2 on their OnePlus 9, OnePlus 9 Pro, and OnePlus 9RT smartphones. However, it is important to note that the new update comes with its fair share of issues, so it is recommended to backup all the data before downloading the beta update.

OnePlus has pulled the OxygenOS 13 Open Beta update for its OnePlus 9 and OnePlus 9 Pro users. The company has revealed that they have taken down the open beta 1 update due to a bug. The brand further revealed that it is preparing for the OnePlus 9 series Open Beta 2 update, which is expected to be released in mid-to-late October.

• Applies the Aquamorphic Design philosophy to animations to make them natural and vivid.

• Enriches and optimizes illustrations for features by incorporating multicultural and inclusive elements.

• Adds Meeting Assistant to enhance the meeting connection and introduces an option to make notifications more subtle and less distracting.

• Adds large folders to the Home screen. You can now open an app in an enlarged folder with just one tap and turn pages in the folder with a swipe.

• Optimizes Shelf. Swiping down on the Home screen will bring up the Shelf by default. You can search content online and on your device.

• Adds an automatic pixelation feature for screenshots of chats. The system can identify and automatically pixelate profile pictures and display names in a chat screenshot to protect your privacy.

• Optimizes Private Safe. The Advanced Encryption Standard (AES) is used to encrypt all files for enhanced security of private files.

• Upgrades to HyperBoost GPA 4.0 to stabilize the frame rate and balance the performance and power consumption in key scenarios.

• Improves system stability for some scenarios.

• Fixes an issue where icons would sometimes overlap in Quick Settings.

• Fixes an issue where a panel might be automatically pulled down from the status bar in some cases.

• Fixes an issue that might cause auto brightness to respond slowly.

• Fixes an occasional flicker issue that might occur when your device screen is turned off or on.

• Fixes an issue where the Quick Settings background might appear transparent.

• Fixes an issue where you might be unable to wake your screen by double-tapping it in Guest mode.

• Fixes an issue where your screen might be slow to wake when the Power button is pressed.

• Fixes an issue where the “Other” category might take up a huge portion of your device storage.

• Fixes an issue where the Camera would lag.

A week after OxygenOS 13 announcement, OnePlus started rolling out Oxygen OS 13 Beta for OnePlus 10 Pro users in India and North America. Interested users can opt-in for the program by manually installing the update. More OnePlus devices are expedited to receive the Open Beta update soon.

OxygenOS 13 Announced, Here’s a List of OnePlus Devices That Will Get New Update

The OxygenOS 13 software skin was announced on August 3 at the OnePlus 10T launch event. The company reveals all the major features of the Android 13 for OnePlus devices and it also announced the list of eligible devices for the update.