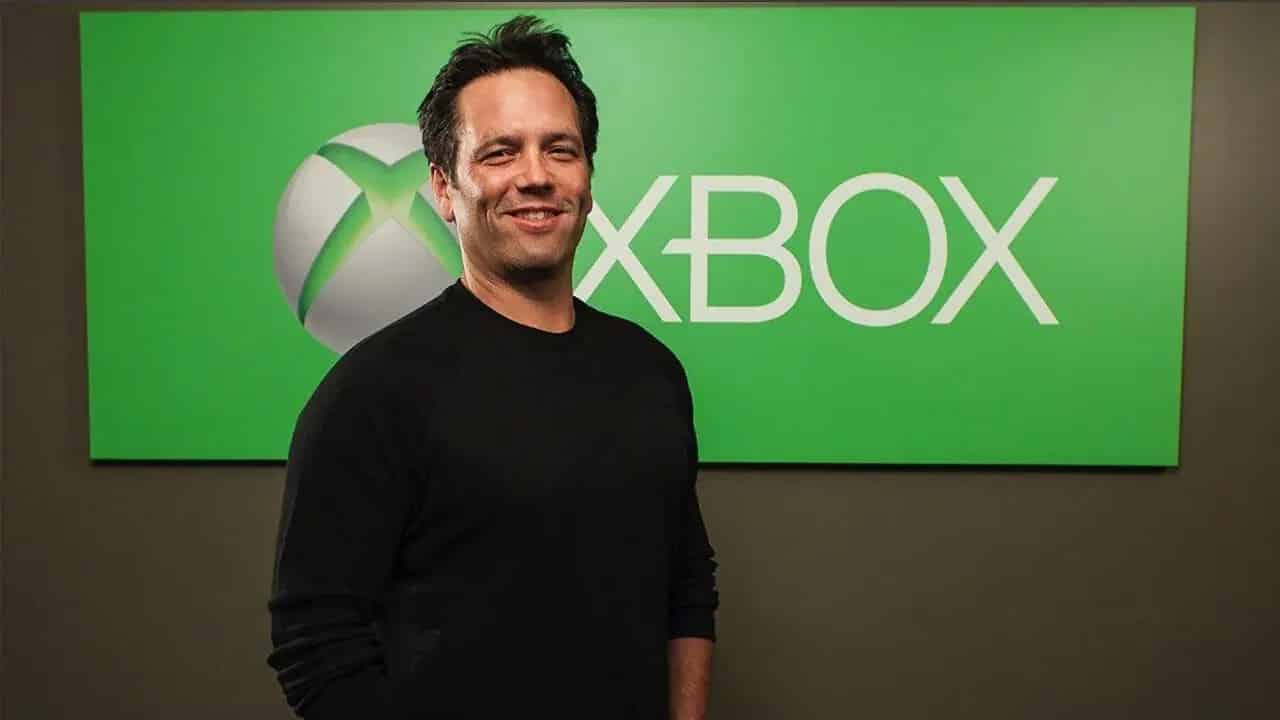 We are almost done with 2022 and if you didn’t notice, Xbox hasn’t released a major first-party game in over a year now. In fact, the entire 2022 game calendar saw no major first-party games from the company whatsoever. The last release was back in November 2022 when Forza Horizon 5 was released on Xbox and PC. Sure, we did have the indie game As Dusk Falls, a Forza Horizon 5 expansion, the Age of Empires re-release and Obsidian’s Grounded left early access but that’s about it.

Xbox’s Phil Spencer admits that the lack of first-party games is a concern for the company at the moment. He claims to have heard the cry from fans to release more games and says next year will be better. During a podcast with Same Brain he said:

“One thing we’ve definitely heard loud and clear is it’s been too long since we’ve shipped what people would say is a big first-party game. We can have our excuses with Covid and other things, but in the end I know people invest in our platform and they want to have great games.”

Spencer says that 2023 will be a better year for Xbox. He says that the brand will be stronger than before and the production delays caused by the pandemic will be a thing of the past.

Microsoft recently delayed both Starfield and Redfall to sometime in 2023. This being after both games were scheduled to release before the end of 2022. This means that Microsoft is entering the holiday season without any new Xbox games to play.

We’re excited about 2023 and we’ve talked about games that are coming. And as an industry we have fewer games this holiday than we’ve had in a while, when you just think about the launches. Call of Duty is coming, God of War is coming – which is great – Nintendo’s had a good year. But in general I would say we’ve been a little light. But I look at 2023 and there’s a great line-up of games coming that I’m excited about. Getting our first real Xbox first-party games out of Bethesda, having them ship with Redfall and Starfield, will be a lot of fun.”

It was recently revealed that Microsoft failed to hit its Xbox Game Pass subscriber target for the second year in a row. The company had to see a growth rate of 72.88% in Xbox Game Pass subscribers for the fiscal year ending on 30 June. Instead, the rate was sitting at only 28%. In 2022, Microsoft also aimed to grow the business by 47% but reported 37% instead.  Phil Spencer admits that Game Pass growth is “slowing down”.