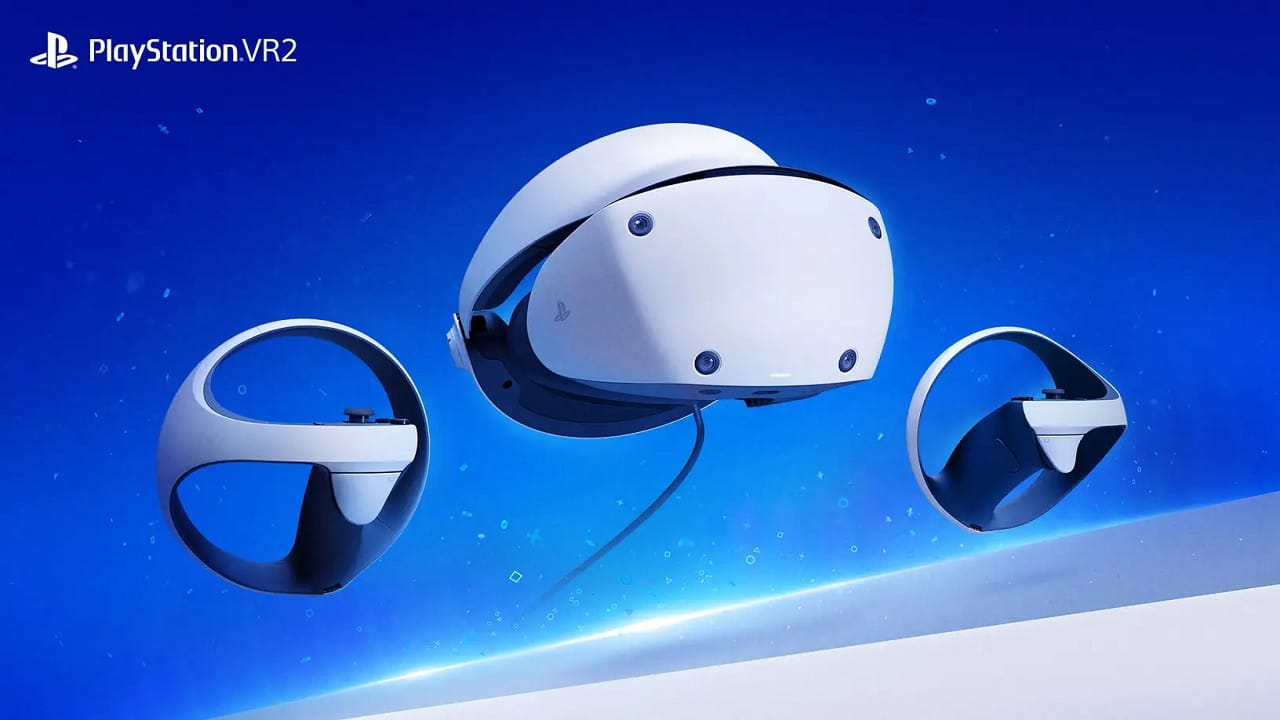 Sony is set to launch its new PlayStation VR2 tech next year and while you can already pre-order it for an exorbitant R13,499, the company has yet to show us actual tech demos on how the stuff works. Thanks to the power of the internet, someone has shared an early hands-on demo of the VR hardware and it showcases how incredible the finger-tracking tech is.

In the video, we see the user playing the intro to Horizon Call of the Mountain. During the sequence, we can see how he opens and closes his hands on the controller. As his fingers lift off the PS VR2 controller, you can see the in-game model copying the same animation. It is almost one-to-one when it comes to how his fingers move in real life.

Of course, there’s a lot more to the PlayStation VR2 tech than finger tracking but it is nice to see that the feature works so accurately. It will go a long way to expand the interactions we have in-game with items and even weapons. Users can pull down on a gun trigger, for example, and it will track where their finger is in relation to the controller.

Let’s hope Sony share some new information on the PS VR2 device and shows us more tech deep-dives into how it works. So far, it looks great but we need to see more. Check out the video of the finger tracking below: