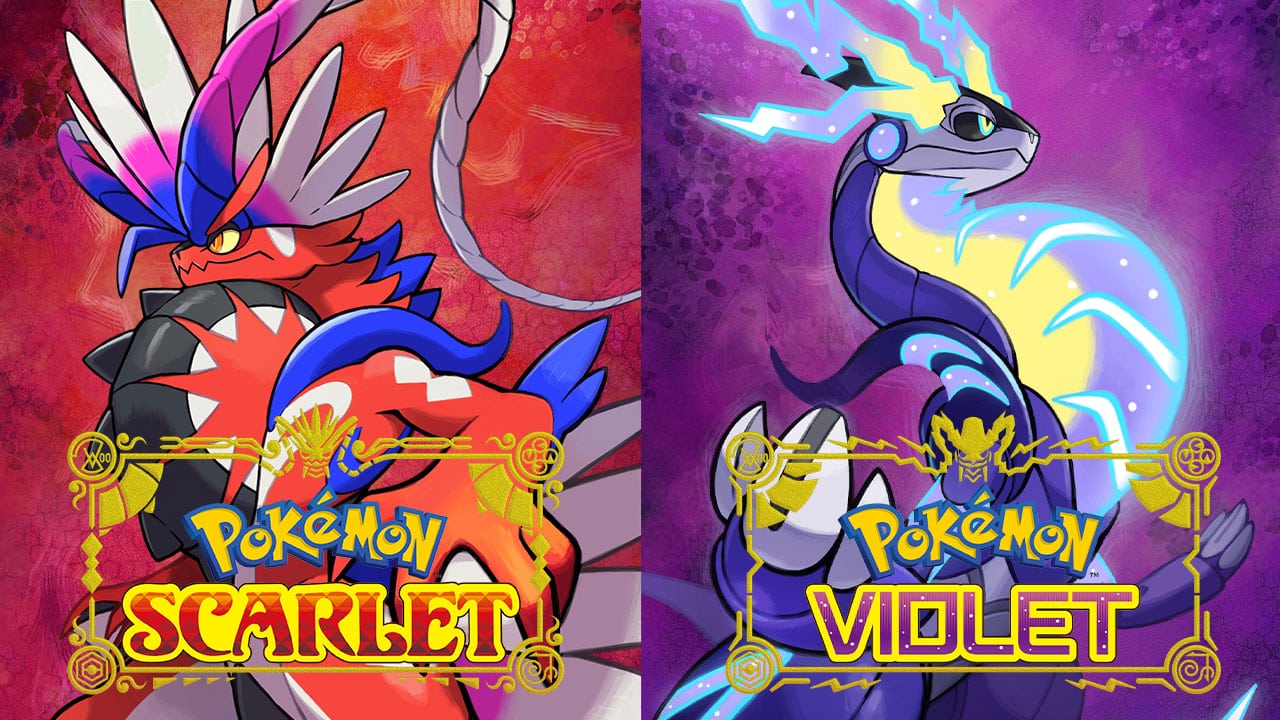 Despite all the nasty performance issues surrounding Pokemon Scarlet and Violet, the game has sold more than 10 million copies since it launched on 18 November. Nintendo says it only took three days for the company to reach this milestone and that the game is now the highest global launch for Nintendo to date. Meaning, no other game Nintendo has release has managed to sell this fast in the history of the brand.

The previous new Pokemon generation game, Pokemon Sword and Shield only managed to sell 6 million copies over its launch weekend. While it is lower than Scarlet and Violet, even that was a huge achievement for Nintendo.

Sadly, while Pokemon Scarlet and Violet seem to be selling like hotcakes, the game is having the buggiest launch we have seen in the series to date too. The game was released with some horrible frame rate issues and other visual bugs. I faced game crashes during my review period with the game too and even characters and items clipping through the game world.

Nintendo’s previous open-world Pokemon game, Pokemon Legends: Arceus also suffered from some performance issues but nothing on the level of this latest release.

Regardless of the performance issues, Pokemon Scarlet and Violet mark the biggest new entry in the series to date. It features a fully-fledged open world to explore, the biggest Pokemon roster to collect and four-player co-op. If only Game Freak spent more time fixing the performance problems.

Check out my unboxing of all the Pokemon Scarlet and Violet goodies you can get below: