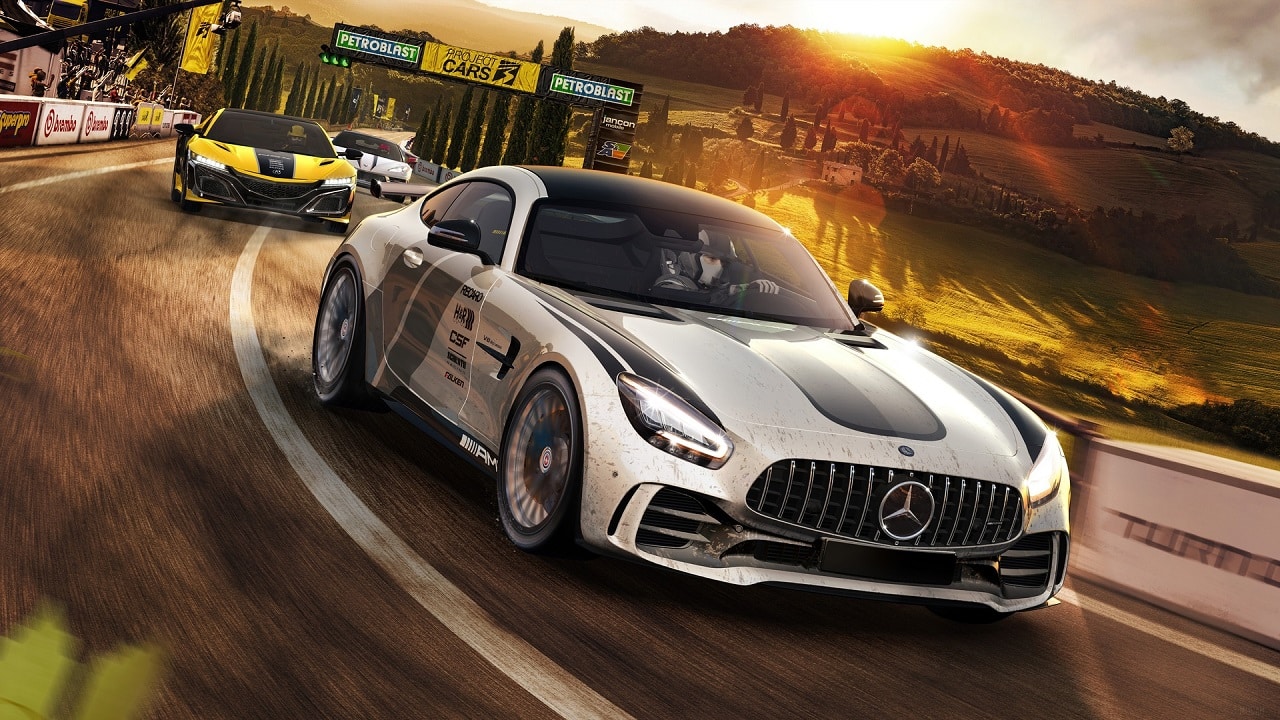 The Project CARS racing series has officially been cancelled by Electronic Arts. EA announced the news in a statement provided to GamesIndustry.biz, confirming that it will be discontinuing the franchise. According to another report, all employees that previously worked on the franchise will be shuffled into “suitable roles” at EA Games.

The Project CARS series was developed by Slightly Mad Studios, which was acquired by Codemasters in 2022. It has since seen three entries, though never scaled to the popularity heights of other racing competitors in the genre like Forza or Gran Turismo. Additionally, it looks like the DiRT series has also been discontinued as EA has failed to mention the series with Codemasters’ future racing titles currently in development, which include Formula One, GRID and WRC 3 at the moment.

The statement provided by EA reads:

“Today we announced internally an update to our racing portfolio. Following an evaluation of the next Project CARS title and its longer-term growth potential, we have made the decision to stop further development and investment for the franchise. Decisions like these are very hard, but allow us to prioritise our focus in areas where we believe we have the strongest opportunity to create experiences that fans will love. We are focusing on our strengths in our racing portfolio, particularly licensed IP and open-world experiences, and expanding our franchises to be more socially-led with long-term live services that will engage global communities.”

EA continued by stating that there’s a need to “evolve” its games while providing more social experiences:

“Games are at the heart of sports and racing entertainment, and with shifting fan expectations, we recognise the need to evolve our games beyond pure play, providing experiences for fans to also watch, create and connect with their friends.”

At one stage, Project CARS 4 was in development. Slightly Mad Studios’ CEO even boasted about it having ultra-realistic visuals. Unfortunately, this will not be moving forward any longer.