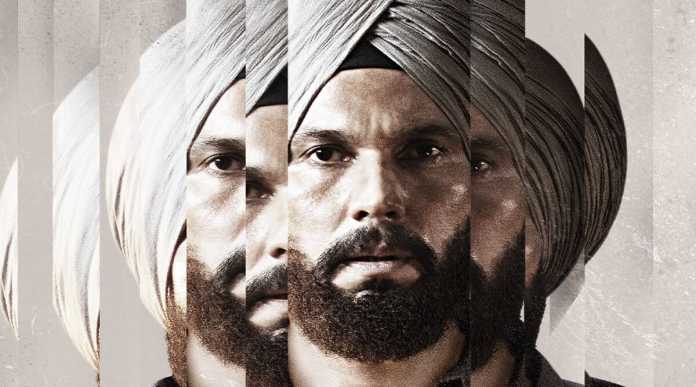 Balwinder Singh Janjua is the creator of this show that stars Randeep Hooda, Pramod Pathak, and Suvinder Vicky. In association with Jelly Bean Entertainment, Movie Tunnel Productions has made this show. This show is soon to make its debut on Netflix.

The teaser trailer for the same was released on 24 September. Balwinder is famous for previously penning movies like Saand Ki Aankh and Mubarakaan and is the co-director of this show with Jimmy Singh and Rupinder Chahal. This is one of the few Punjabi-language crime thrillers on Netflix.

This show is set to debut on Netflix on 9 December.

This show is a revenge drama. The story follows the life of a former police informant who is forced by circumstances to turn into an informant once again to save the life of his younger brother. This forces the central character to come to terms with his dark past. This crime thriller is set against the backdrop of the Punjab hinterlands and tells us the story of an innocent man who gets stuck in a deep drug trafficking conspiracy between politicians, gang lords, and cops. Having once been an informant before as a young boy, the character Gurnaam finds himself thrown right back into a dangerous underbelly of corruption and crime while untangling a web of deceit.